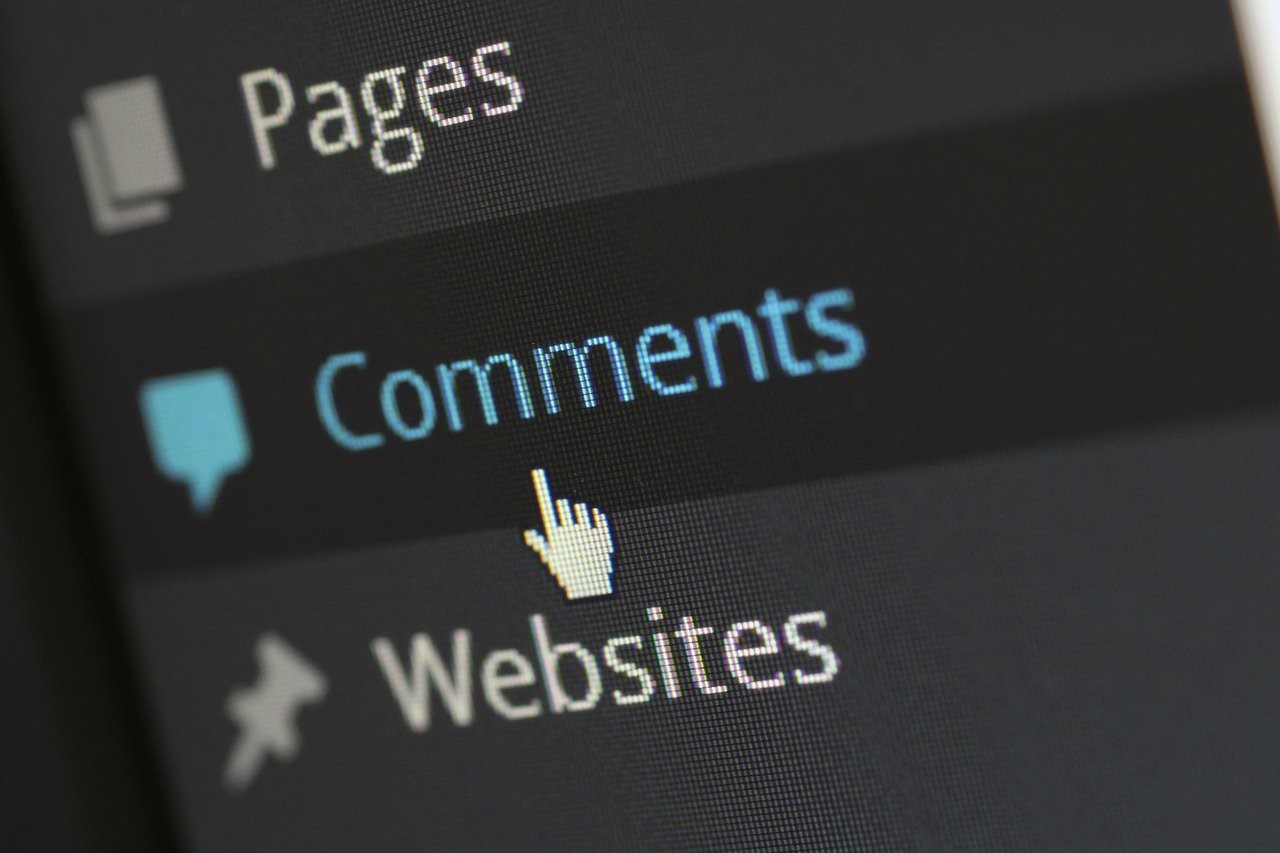 In September, Quillette, the quick-growing Australian online magazine, debuted Quillette Circle, a "new invitation-only online community designed to bring conversations sparked by our articles to life." To join, readers are required to make either a one-off or recurring donation to the magazine.

Although Quillette operates on a considerably smaller scale than The Guardian, both outlets have come to rely substantially on contributions from readers — a strategy that attracted considerable notice this year when the Guardian finallybroke even and "made a small operating profit," thanks to reader donations. Quillette, however, has decided to offer something in return (or withhold something to non-payers, depending on how one looks at it) for those who make that donation.

The idea of charging readers to comment on news or opinion articles is not exactly new. But, previously, the reason for such proposals had more to do with policing profane or irrelevant comments, rather than using commenting as a revenue stream. Inappropriate comments have been a longstanding issue for news sites. Initially, concerns were directed towards anonymous comments, such as the 2010 statement from the American Journalism Review: "It is time for news sites to stop allowing anonymous online comments."

Although anonymous comments may, indeed, carry a special type of negativity, requiring users to log in to comment did not appear to be a complete solution. Beginning with Popular Science in 2013, over the following two years, many news sites — from The Verge to Reuters to CNN — removed their comments sections entirely, primarily citing trolling and the resource-intensive process of moderating each comment.

It is worth noting that, in addition to these widely-stated reasons for phasing-out comment sections, some commentators, including the conservative writer Allum Bokhari, have argued that the decision was more the result of a damage-control efforts by publishers whose brands were being negatively impacted by readers challenging the content of articles or the publication's editorial direction. Lending credence to this view are findings from a Washington Post–and USA Today–led study, which indicated a relationship between critical comments from readers and diminished respect for an outlet's brand.

In any case, following the wave of shuttering comments sections between 2013 and 2015, entrepreneur Michael Robertson launched SolidOpinion in 2016, aiming to introduce some paid comments to news sites. By creating comments sections where users could pay for their comments to appear higher than those of non-payers, Robertson sought to dually introduce publishers to an additional revenue source, while also providing the funds to subsidize the labor-intensive process of moderating comments. He managed to recruit Tribune Publishing, the owner of the Chicago Tribune and, at the time, the Los Angeles Times as an early customer. Although Robertson's company did not succeed to the degree he may have hoped, it did continue to explore this idea that commenting could be a source of revenue for publishers.

This is all to say that Quillette's 2019 decision to monetize its comments section has some precedent, and it coincides with similar thinking at major outlets, such as The Wall Street Journal and The New York Times. Both publications have articulated strategies to leverage their comments sections towards increasing engagement; in May 2019, theWall Street Journal reported a 5 percent increase in both the number of people reading comments and the number of readers commenting themselves, as a result of modifications to its commenting policy. Both theWall Street Journal and theTimes have emphasized that they see their comments sections as related to this idea of building communities (i.e., loyal customer bases) among their readers.

The effort to leverage comments should also be seen in the context of publishers increasingly seeking innovative revenue streams. This includes theWall Street Journal's marketing of WSJ-hosted lectures and even vacations and the once-proposed New Republic coffee shops, as well as the more-widely adopted merchandising strategy — something Quillette has pursued with alacrity.

Underlying all of these new strategies is this notion of a community associated with a news outlet. Quillette, for instance, describes Quillette Circle as an online community. The same is true of the podcasting platform Ricochet, which bills itself as a community of like-minded thinkers. Its revenue strategy: asking said like-minded thinkers to pay to take part in discussions on the site.

This online-community thinking appears tailor-made for today, an era marked by ever-increasing reports of a loneliness epidemic. (The British government even appointed an actual Minister for Loneliness in 2018.) So, it's little wonder people would look towards the Internet for connections with others; social networking being the foremost example.

This brings us to an important point: Closely related to this idea of publishers pushing for "online communities," whether or not they see it, is an effort to fight back against big tech sites, such as Facebook, that have come to suck up so much of publishers' revenue.

At the time when publications were closing their comments sections (around 2013–2015), many cited that an additional reason was that so many discussions were taking place on social media anyway. And, furthermore, that Facebook and Twitter were actually the more appropriate venue for such conversations. However, given the degree to which some publishers (most famously Mic) have lived and died by the whims of big tech's algorithms, it would make sense to want to bring conversations back to outlets' own URLs.

There's some evidence to suggest, however, that, no matter what, big tech is always one step ahead; for instance, theNew York Times' comments system, Moderator, "was created in partnership with Jigsaw, a technology incubator that's part of Alphabet, Google's parent company." So, the revenue dance between publishers and big tech continues, with comments sections being, perhaps, just another point along the way.