It's Going to be a Bumpy Ride. The Conference Board Insights on Pandemic Economy

By Charlene Weisler The Conference Board InSites Archives 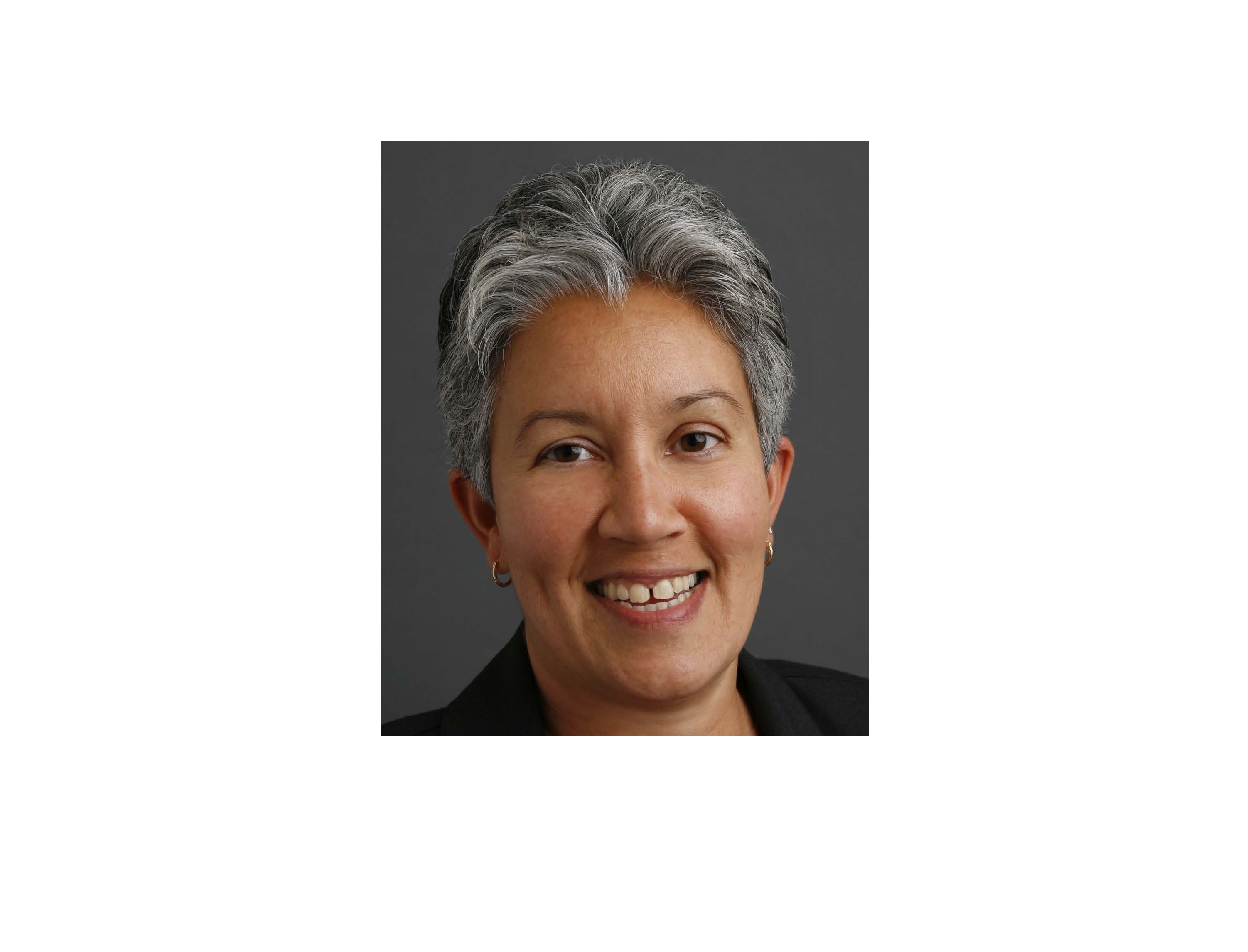 It is no surprise that consumer confidence has cratered since COVID-19. But the extent and implications of such an unprecedented decline have just been released by The Conference Board through their latest Consumer Confidence Study. According to Lynn Franco (pictured at top), The Conference Board's Senior Director of Economic Indicators, this study has been around since the late 1960s. "It is considered an economic barometer of 'the health of the economy," she explained.

The study consists of five questions posed to consumers including their assessment of current business conditions and current employment conditions, "which are rolled up into what we call the present situation index," she explained, "Then we ask them their expectations six months out regarding business conditions, employment and income. Those three questions are rolled up into what we call an expectations index. Consumer confidence is just an average of the five questions." In addition to these Consumer Confidence components, the study also asks questions regarding purchasing propensities which are not factored into the composition of the index. Examples include intent to purchase an auto, home, major appliances. "We also ask them about their inflation expectations and stock prices and vacation intentions," she added.

But it is the Consumer Confidence Index that is the major metric, holding outsized importance in ascertaining the temperature of the economy. How are consumers assessing the present situation as well as their expectations? Here is where we see trouble brewing.

A Bumpy Economic Road Ahead

March to April, the Consumer Confidence, "has declined by nearly -32 points which is the largest month to month decline we've seen since we have been doing the study since the 1960s," she warned. "That is a rather significant decline obviously brought on by COVID-19." But, she added, "when you peel away the layers of the onion and compare how consumers rate the present versus their expectations, it's a different story."

"Consumer attitudes on present business and employment conditions saw a -90 point decline," plummeting from pre-pandemic levels as the economy ground to a halt. "Expectations, however, went up a little bit which was driven by an improved outlook for business conditions and employment," as stay-at-home restrictions are eased and as states reopen the economy. "It gives consumers a glimmer of hope," she noted. But, she cautioned, "What's interesting is that the income expectations question was not as favorable as the other two. In fact we have consumers quite pessimistic about their financial prospects in the next six months. The pessimists out-number the optimists," which can have implications for consumer spending as the recovery takes hold. "Consumer Confidence is now in the 80s which is a recession level reading," she stated.

Overall purchase intent such as autos has declined precipitously March to April. There is also, "a softening in home purchasing intentions, reflective of housing data we are seeing now," declines in major appliances purchasing as well as steep declines in vacation intentions. In sum, this indicates that consumers are delaying big ticketing purchasing for the time being and being cautious in their overall spending.

The drops in index levels year to year are, "unprecedented in terms of month to month declines," she noted, although, "we have seen consumer confidence much weaker during the 2008 Great Recession." But this may be because the impact of the pandemic is currently at only a few weeks while the Great Recession lasted for over a year.

The Implications of Weak Consumer Confidence

The biggest implication of weak consumer confidence levels, according to Franco, "is the unknown. We haven't seen all of the economic consequences of COVID-19 played out yet." So she cautions making any predictions about a continuing upward trend in consumer expectations. "This could be a very bumpy ride for consumers, especially if, as many say, there is a second wave in the fall." In addition, Franco advises that we, "keep our eye on income expectations because that will really determine whether or not consumers are going to be willing to spend or if we are going to see, as we did coming out of the Great Recession, a spike in the savings rate," where consumers became much more fiscally conservative. "That still has to play out."

Is there a light at the end of the tunnel? Franco was introspective. "It's going to be as the economy goes, she explained, and it will vary by category depending on whether there is a continuing need for social distancing such as with Hospitality. "It runs the spectrum. We need to find a new normal." To that end, "we need to keep an eye on consumer expectations to see if and when consumers become more willing to spend. Unlike other recessions where consumers were driven by the economy and financial factors, this is a health crisis with a lingering fear factor… and how we will overcome that fear."

As far as the implications for the 2020 elections, wait until September when consumer confidence levels better indicate election outcomes….