China's Billion Dollar Bet on Remaking the News: It's Not Just Slicker Propaganda 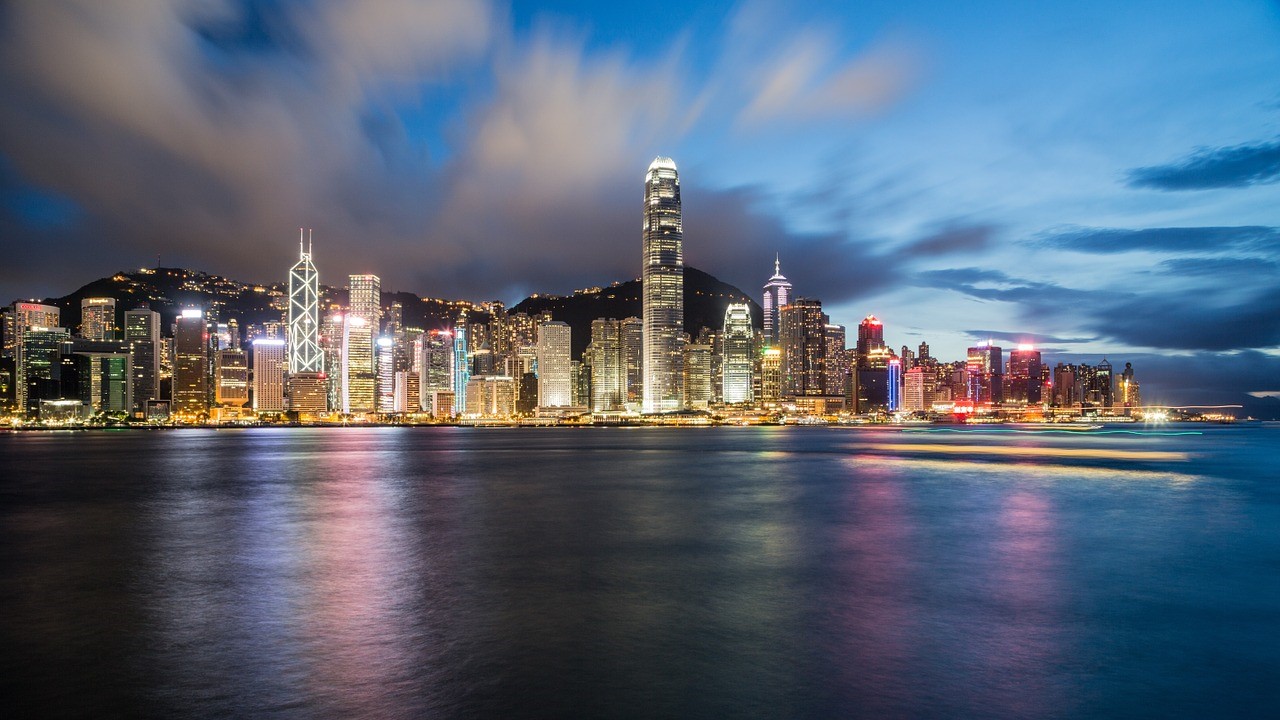 In 1958 the late Harold Isaacs, a foreign-correspondent-turned-political-scientist, wrote a book about American views of China and India examining popular attitudes toward the two societies.  His research, an imaginative use of surveys and interviews, found that, from the man on the street to foreign policy experts, impressions of both countries lagged far behind their realities.  As he considered future relations between the East's rising powers and the West, Isaacs worried about the effects of outdated perceptions, calling them, poetically, "scratches on our minds."  A new study on the expanding international reach of China's news media by Reporters Without Borders (RSF), the Paris-based NGO that defends freedom of the press, suggests his worry is as relevant today as it was 60 years ago.

Beijing is pouring billions of dollars annually into growing an international media empire.  Despite the impressive investment and its implications, neither Washington nor the corporate giants that own the business of journalism have said much about it.  Trump administration officials may well be dodging the issue because of their mercurial boss's antagonism toward the media; for business, however, the behavior reflects a well-thumbed profits-über-alles script.

Except for one thing.  President Xi Jinping has another goal: to redefine freedom of the press.  Credit the work of Reporters Without Bordersfor laying out his ambition and the threat it poses to western values in China's Pursuit of a New World Media Order.  Tough line toward China or not, whether the Trump administration will pay attention is anybody's guess.  Nevertheless, the study belongs in its inboxes as well as atop those in the media world's corporate C-suites.

There should be no debate in Washington that China's media strategy is a foreign policy concern.   At an estimated $10 billion per year, its investments dovetail with other soft power programs, such as Beijing's Confucius Institutes on college campuses, launched to shape opinion about the regime.  Its growing inventory of television, radio and web properties also serve key national priorities -- for instance, publicizing Xi's Belt and Road initiative, an effort to secure Chinese access to resources and markets around the world.

But China's growing media presence abroad reflects more than up-gunning its propaganda machinery or accelerating a campaign to win buy-in on Beijing's economic goals.  China wants to recontour the international media landscape and, in the process, strengthen its hand in shaping how news gathering abroad actually works.  As for its journalistic values, there shouldn't be any confusion: from the guidance handed down by the communist party to the operations of its new broadcast networks, they have nothing to do with freedom of the press.

How Xi and the party see that western concept is well displayed at home.  Over the last decade, Beijing has turned down the screws on the media across the board as Xi has tightened social controls.  In addition to re-indoctrinating journalists on their proper party role and jailing miscreants who stray, the party has beefed up its control of news outlets.  New national security laws underpin a massive investment in manpower and technology to surveil, contain and quash whatever appears to threaten the regime in print, on line or screen or over the air.

The results are plain enough: China ranks 178 out of 180 countries on RSF's 2018 World Press Freedom Index.  Indeed, based on RSF's description of what Beijing has accomplished in China's Pursuit of a New World Media Order, the party and security service officials who control domestic media presumably already have taken their victory lap.  Suffice it to say, China is putting no less an effort into marketing its brand of sovereign control over the media abroad, as well.

From inviting American technology and social media CEOs to headline high profile conferences in order to legitimize Xi's idea of a "new world media order" to advising authoritarians on Chinese censors' best practices, the international program's moving parts are impressive.  The results are still coming in, but so far Beijing has successfully seeded its media model -- not to mention sold the technology to implement it -- in a dozen countries across Asia, Africa and the Middle East.

The RSF report makes amply clear that Beijing is playing the long game.  Its marketing is a case in point.  In addition to annual conferences for business and government's marquee names, Beijing also is proselytizing among like-minded authoritarians and potentially persuadable regimes.  For example, the members of BRIC -- Brazil, Russia, India, China and South Africa -- meet annually at a media summit.  There, the Chinese offer their counsel on implementing local versions of their press "regulations and practices."

Political leaders aren't China's only targets.  Beijing is creating relationships with reporters and their news organizations.  Over the last several years, the Chinese have trained over 3400 journalists from 146 countries; invited 100 reporters annually to year-long, expense-paid sabbaticals in China; regularly seeded "China Watch," a Chinese-authored advertorial, in 30 leading international newspapers, paying each $250,000 an issue to run the glowing accounts of Beijing's success; and boosted access to audiences and the companies that court them by investing $3.8 billion to acquire shares in European media outlets.

The examples of China's multibillion-dollar strategy only scratch the surface of RSF's well-researched and amply documented report, which falls short in only one respect.  While offering solid recommendations for actions by governments and journalists to push back against Beijing's ambitions, China's Pursuit of a New World Media Order fails to lay the responsibility for protecting press freedoms where it also belongs: at the doorstep of the media conglomerates who own the news and make the business decisions that define how it works.

As RSF's report exemplifies, there is no substitute for the kind of authoritative reporting that can provide the facts to governments as well as their citizens when threats to their values arise.  The responsibility to ensure the news can do that job in the public interest belongs to its owners alone.  Reinvesting in the international bureaus and talent that once underpinned the quality of American journalism abroad obviously is their most important step.

Company leaders also have their voice.  Last year, hundreds of American news organizations defended the role of a free press denouncing president Trump's attacks on the media.  While the Oval Office offensive continues, it shouldn't obscure other emerging threats.  Unlike Trump, Xi Jinping is taking a sophisticated approach in his effort to redefine freedom of the press.   China's Pursuit of a New World Media Ordercouldn't be a better primer on his agenda.  With its facts in hand, there's no reason America's corporate leaders can't speak out.