It's Time Social Media Got Serious About National Security

By Kent M. Harrington November 28, 2017 In the National Interest Archives 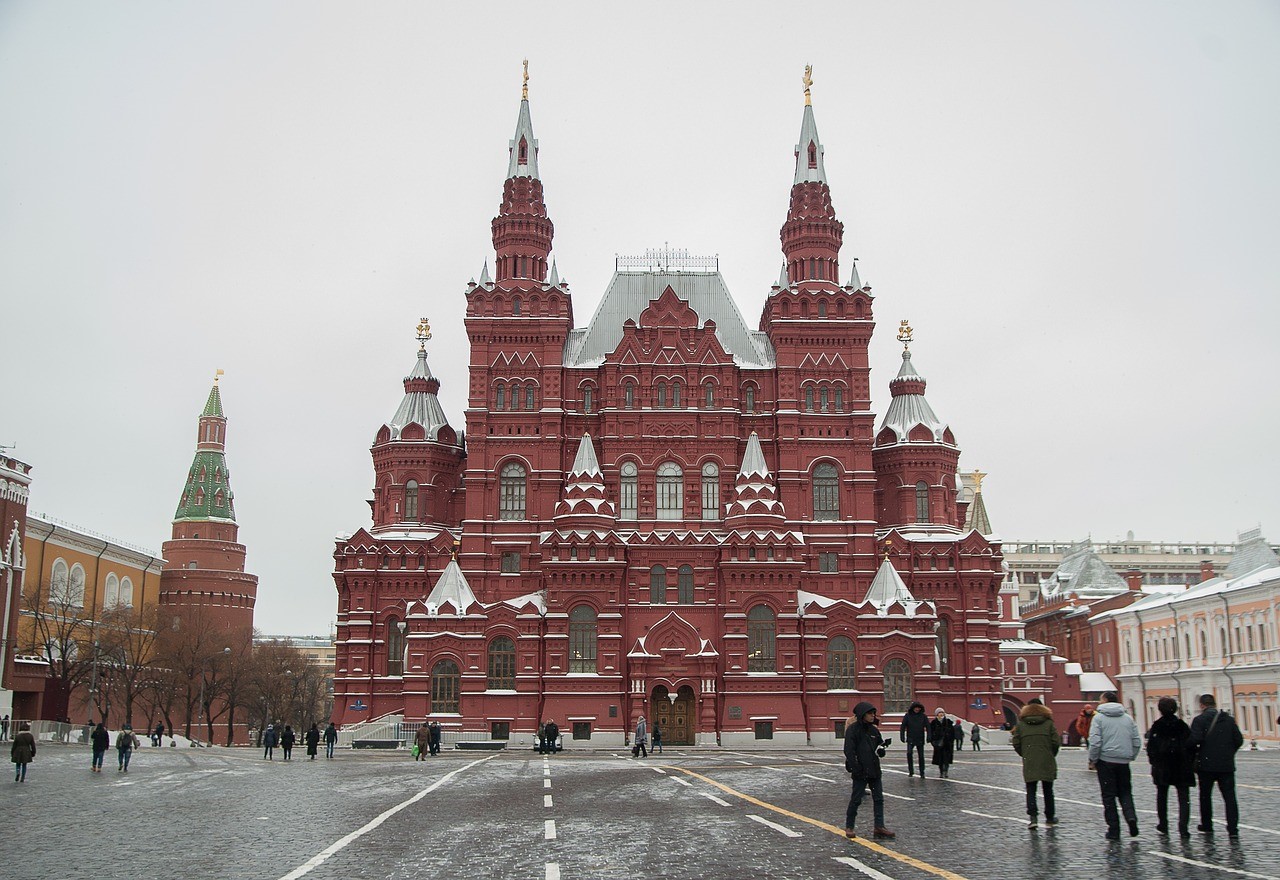 A year after Vladimir Putin's intelligence operatives exploited social media to influence the 2016 presidential election, America's democratic process remains as vulnerable as ever to Moscow's subversive game.  As troubling new evidence of hidden Russian investments in Facebook and Twitter emerges, the Trump administration appears clueless about what to do.  Like charity, the answer begins at home:  Washington needs to set the same kind of standards for social media that it uses to review deals involving American technology and defense industries when foreign investors come to call.

To be sure, Silicon Valley isn't likely to welcome the idea of disturbing social media's free market ethos.  Nor is the White House.  The president not only continues to dismiss Russian meddling as "fake news," but also holds curbing the government's regulatory reach as an article of faith.  Add to that the rising political influence of the digital technology giants.  Deploying multimillion dollar lobbying budgets, their clout makes new legislation to tighten oversight a long shot at best.

A score of senators and congressmen found that out last month.  Despite their outrage over Moscow's clandestine political intrusion, they barely wheedled contrition from the lawyers from Facebook, Twitter and Google who took the heat before Senate and House committees for their companies' complicity in Russia's social media scams.  Nonetheless, for social media magnates as well as President Trump, the questions raised by Russia's clandestine involvement in last year's election aren't going away.

Most obviously, the investigation launched by special counsel Robert Mueller into the Trump campaign's possible collusion with Moscow, including the prospect of more revelations about Russia's cyber role, is picking up steam.  For Facebook, Twitter and others, however, the collateral damage from Trump's plight is only part of their problem.  In addition to the fallout from Moscow' success in corrupting social media's ads, posts and sites, a consortium of investigative journalists has found the Kremlin's fingerprints on their "C-suite" doors.

The source is the "Paradise Papers" -- the latest leak of confidential records from global corporations as well as the powerful, rich and famous about their international tax schemes and confidential business ties.  Research to date reveals that VTB and Gazprom -- a Kremlin-controlled and politically connected bank, and a massive state-run energy firm, respectively -- funneled nearly $400 million through various shell companies to Yuri Milner, a Russian billionaire and investor.  Six years ago, Milner used the funds to buy stakes in social media -- for Gazprom eight percent of Facebook and for VTB, five percent of Twitter -- on their behalf.

Gazprom and VTB cashed out their holdings before U.S. sanctions hit Moscow in 2014, but their timing and profit-taking isn't the point.  Nor are the byzantine business schemes devised by Russia's public-private kleptocracy.  For the oligarchs who run Russia's officially connected banks and corporations, opaque front companies and offshore partnerships that hide their hand are standard operating procedure.  For his part, Milner, who says he sees no difference between money from the Kremlin or private investors, knows the game well, including the right connections to weave the financial webs Moscow loves to cloak as well as channel its deals.

Rather, Gazprom and VTB deserve attention because they play a special role.  Both are strategic tools of the Kremlin.  Profits or not, they provide resources to help Russian political as well as economic goals.  Gazprom supplied a front-page example three years ago when the company cut natural gas supplies to Ukraine at Moscow's orders as its conflict with Kiev grew.  Such help shouldn't be a surprise.  VTB's chairman, Andre Kostin, a Putin confidante, reportedly is a former KGB officer.  As for Gazprom, its CEO, Alexey Miller, worked for Putin at St. Petersburg's city hall in the 1990s; after becoming president, Putin installed him as the state-run energy giant's CEO.

Given their attacks on European as well as American democracies -- a Freedom House study reported last week that disinformation played a role in elections in at least 18 countries this year -- it would be naïve not to assume that Russian intelligence is interested in the thinking inside America's social media giants.   As near monopolies -- Facebook, for example, now hosts 85 percent of all American social media traffic -- their reach is reason enough.   Whether or not they sit on the board, major investors have privileged access to the occupants of executive suites.   Milner said as much in 2010 when asked whether he gave advice as an investor.  "I think it's actually the opposite," he replied.  "I sometimes get informal advice from them."

The Paradise Papers' revelations spotlight not only Silicon Valley's vulnerability but the country's as well.  In a democracy where citizens increasingly rely on social media for the news, protecting the integrity of the political process isn't a matter of one election or a single foreign adversary.  As two experts in national security law and the media recently put it, "Russian active measures … started long before the 2016 primary season and lasted long after November 8."  And in recognizing their opportunities to target C-suite offices as well as manipulate "like and share" algorithms, Russia's political and cyber warriors aren't alone.

A bipartisan bill introduced this month in Congress to reform the Committee on Foreign Investment in the United States (CFIUS) makes the point.  An interagency group, CFIUS reviews proposed mergers, acquisitions and takeovers involving foreign and American companies when foreign control could affect U.S. national security.  For their part, the legislators are pushing for reforms in how the Cabinet-level committee works because of their concern about China's growing stake in American high-tech industry.  Their bill closes loopholes that now allow some deals -- for example, minority foreign investments in U.S. firms that require transfer of critical U.S. technology to Chinese partners -- to skate past CFIUS review.

Like the revelations in the Paradise Papers, the effort to bring CFIUS into the 21st Century offers a model for those concerned about Russia's cyber-aggression and social media's enabling role.  To its credit, the bipartisan congressional group has proposed a bill that recognizes the new facts on the ground and their implications for U.S. security.  Against the backdrop of the continuing Russian attack on the American political process, the new national security questions raised by Russian foreign investment in American social media are no less important.  They should be in congressional sights as well.