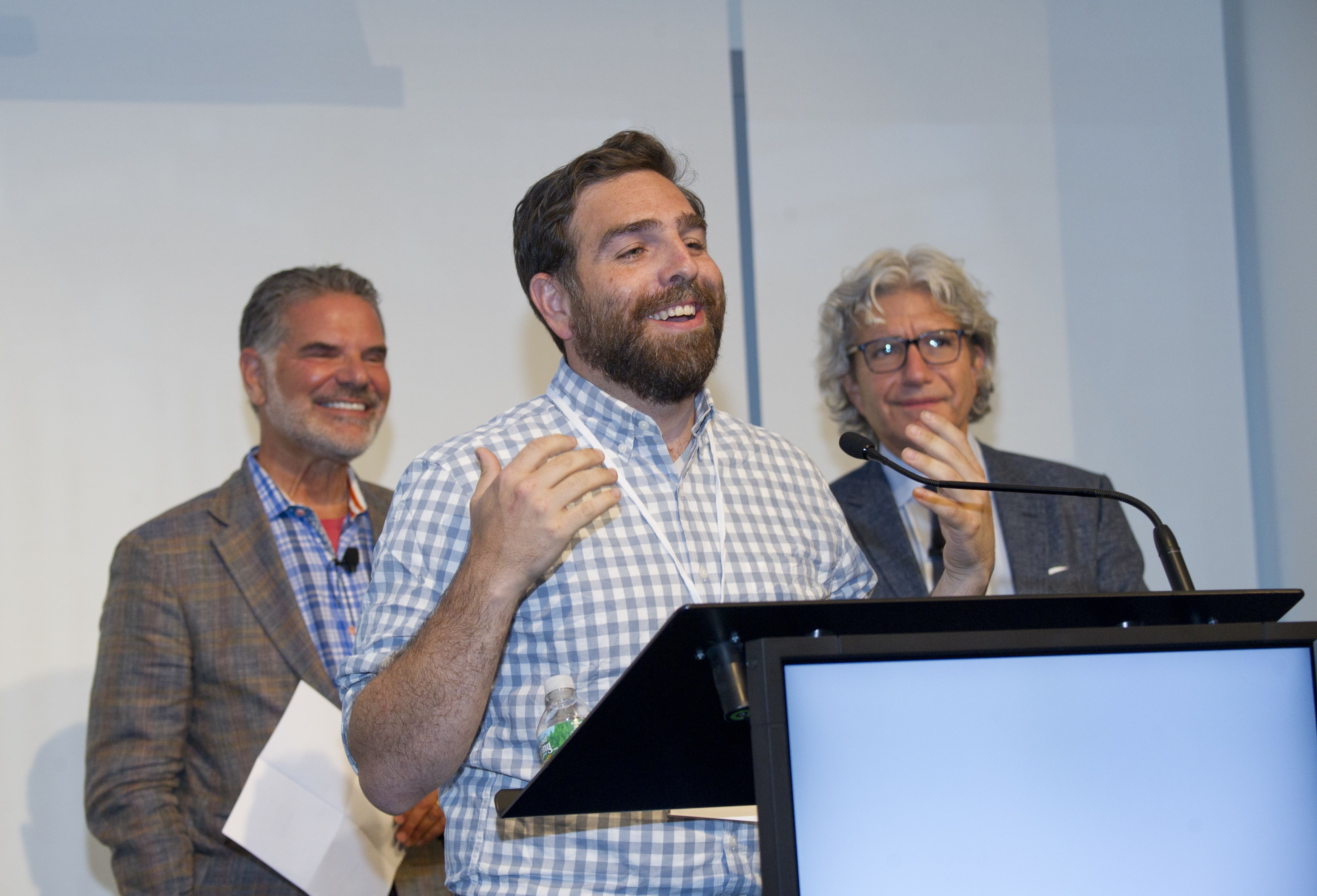 What do you tell a room full of Millennials whose lives have revolved around technology since they were born about how to reach an audience through tech and data? What do you tell the tech-first generation, who date, travel, pay and even meditate via apps about how to engage tech-savvy consumers? "Keep putting people first," said Jeff Rossi, Global Director of Business Marketing at Spotify and one of the guest speakers at MediaVillage.com’s 3rd Annual 1stFive.org Summer Intern Experience, Powered by Turner. In a standing-room-only breakout discussion, Rossi expressed the importance of prioritizing people within the core of any message or product.  “Too many companies in this industry market to the machines people use and not to the people who use them,” Rossi said. “Human behavior is the proxy for human behavior.”

Rossi told the crowd that this is the mission of Spotify’s product and subsequently its message to consumers. “Cookies aren’t people, people are people,” he emphasized, noting that Spotify utilizes data collected from its listeners to provide an intuitive and custom experience for both its consumers and brand clients. For example, when Spotify noticed that 47% of its users were using the service during exercise, it created a “running” feature that automatically selects songs based on the listener’s running pace. If the listener slows down or speeds up, the app will smoothly transition to another song to match the new pace. 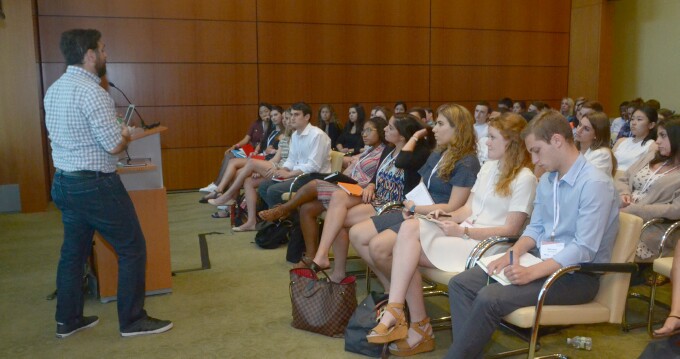 It’s the same kind of innovation and agility that can translate to career success, Rossi advised the interns, noting that they should be open to all experiences and opportunities throughout their careers. “Challenge a lot of partners,” he exclaimed. “Challenge everything.”

Since Spotify is only eight years old, Rossi quipped that the music company also qualifies as a 1stFiver and is still learning and growing as a brand, just like the interns. (Millennials represent 72 percent of Spotify’s user base.)

After his presentation, Rossi opened up the discussion for questions and answers, and the interns wasted no time in responding to his previous call-to-action of keeping people first. An intern, who works in production, asked if Spotify is doing anything to help older generations adopt the platforms, citing reports that they are overlooking the company for platforms that have less of a learning curve, such as Pandora. 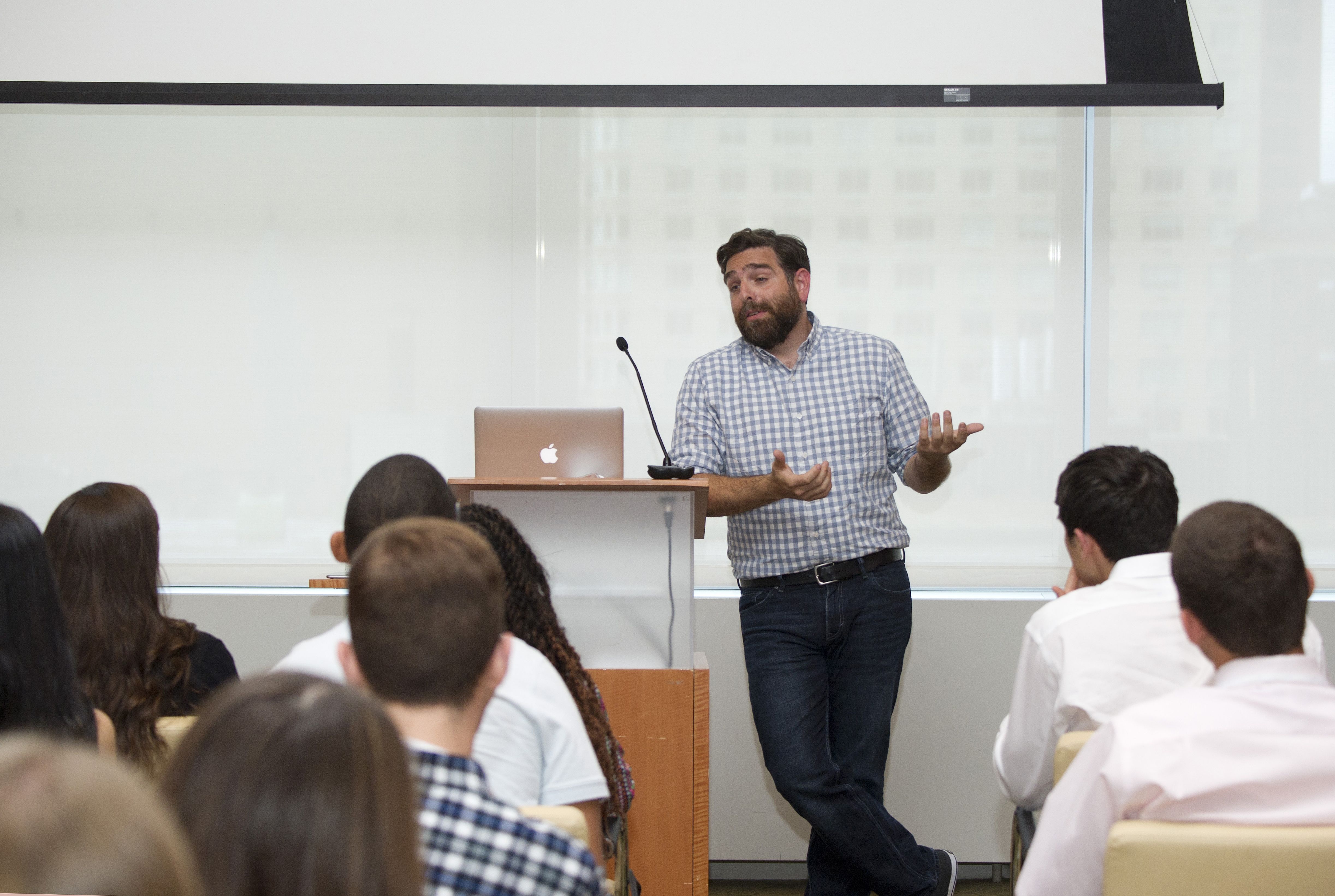 "To be honest, I believe we need a better user interface ... but the positive thing is that there is better content,” Rossi said, explaining that customization is a large advantage to Spotify’s consumers.

As the session concluded, Rossi thanked the interns for the challenging questions and informative insights. Danielle Harris, an HR representative for Xaxis who was in the room, commented that Rossi’s session reflected the formula for brands to engage with their consumers. 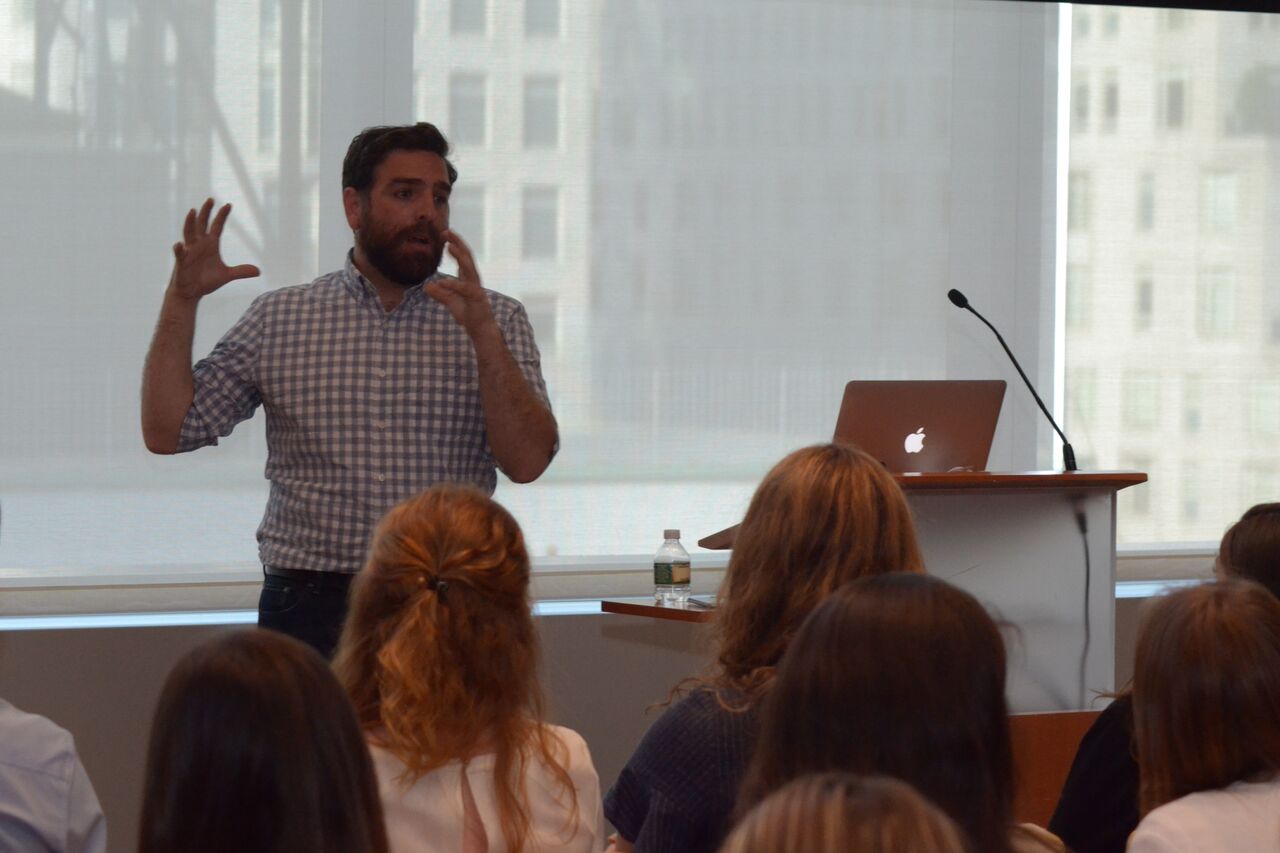 “I like that he started with questions first, which allowed them to know that he wanted to hear their voice,” Harris said. “It was amazing in my opinion, and you could tell that the interns were intrigued.”

That may be because Rossi followed his own advice and put his audience and their interests first.

Photos by Christian Taylor and Elena Olivio. The opinions and points of view expressed in this commentary are exclusively the views of the author and do not necessarily represent the views of MediaVillage.com/MyersBizNet, Inc. management or associated bloggers.

Darren Martin is a 2014 IRTS Summer Fellow who now works in social media marketing and digital analytics for MediaVillage.com. Martin is also head of Streamlined Communications, a marketing and creative agency, founded during his time as student at Morehouse…