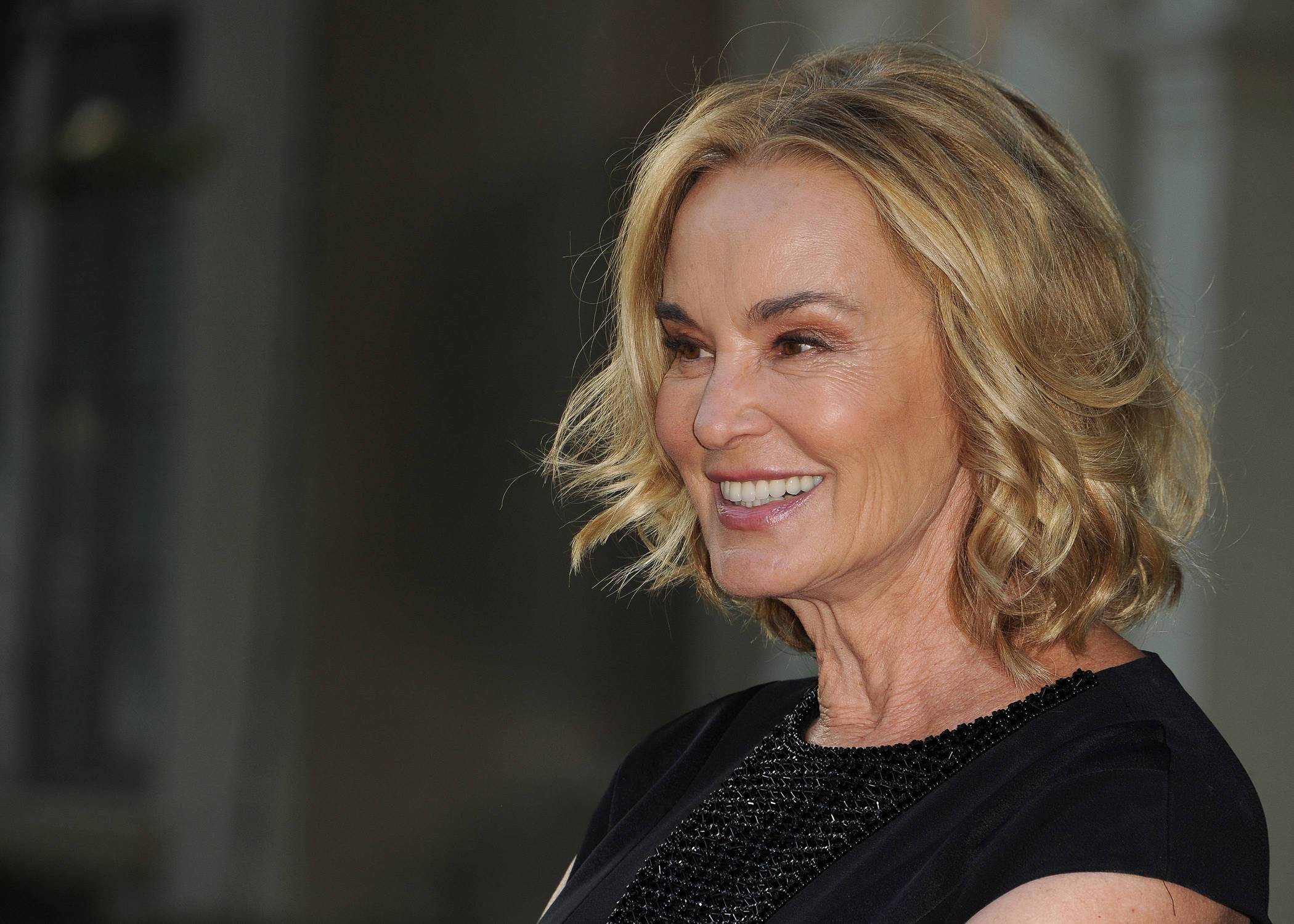 Not since the 1961 real-life union of Joan Crawford and Bette Davis has Hollywood been so excited to have two Oscar winners share the screen. FX’s upcoming Feud: Bette and Joan deliciously pairs Jessica Lange and Susan Sarandon as movie legends Crawford and Davis, respectively. The most surprising thing about the pairing is the fact it hadn’t happened sooner.

“I know, isn't that amazing?” mused Jessica Lange when I quizzed her at the Winter 2017 Television Critics Association Press Tour as to why their on-screen union took so long.  “But I think Susan’s perfect for the part.  I thought how great and interesting it would be to create these two women together.”

Feud: Bette and Joan centers on the legendary pairing of the Oscar-winning duo as they filmed the classic horror tale Whatever Happened to Baby Jane?  At the time both women were transitioning from their Old Hollywood heydays to their final acts in a business that valued youth above all else.  Crawford was desperately clinging to the glamorous persona that made her a star, while Davis seemed content becoming a more age-appropriate character actor.

Both women, notorious for their diva behavior, had navigated similar careers, yet their onscreen paths had not crossed.  That made them perfect fodder for the gossip columnists of the time-- a time when juicy tabloid tales of off-screen discord translated to eyeballs in theaters.  As detailed in Feud, it wasn’t long before the publicity machine had the two legends taking shots at each other and, well, the rest is history.

“I've never been pitted against somebody the way these two were pitted against one another,” Lange said.  “But of course, we all have that in us, jealousy or rivalry or whatever.  Those traits are just human nature -- only [these women] were manipulated for an effect.”

What follows is an edited transcript of my interview with Lange.

What has been the most exciting part of doing this?

Well, the look and everything about it is so extraordinary, and to find Joan’s rhythms and her idea of herself and that style of acting which now feels somewhat artificial, but when you think of it in that context I think she was a marvelous actress. Because of her beauty or the way she was presented, she didn’t get the credence that was due her.  She was a much better actress than was ever acknowledged.

What were some of the touchstones in your research that made you understand her?

Certainly going back to her childhood, which reads like a tragic Dickens story -- the poverty, the physical abuse, a mother who never wanted her or liked her, no father, and the sexual relationship she had with her stepfather from the age of 11.  There was one thing after another and if you build on that you can see where her tragedy lies and how important it was she had this amazing kind of drive and ambition after all she had to overcome.  It gave me a look into her life and that was something that I could never have imagined from seeing Joan Crawford, the MGM movie star actress. But if you go back to her roots she was absolutely dirt poor, an uneducated Texas child.  I mean it’s really quite astonishing what she managed to do especially with the tragedy that she carried with her for her whole life.

Do you remember the little vestiges of Hollywood from that era when you first came to Hollywood?

Physically not so much in the films that were being made, but I remember going on my first screen test and it was at MGM.  Just driving through those MGM gates – walking the Andy Hardy streets, Esther Williams’ swimming pool was still there along with Greta Garbo’s dressing room.  There was all this stuff about Hollywood and I did grow up in awe of the movies and these women.  I mean I was in a small Minnesota town where we didn't even have a movie theater, so it was really about watching old films on TV.

Was there an upside to the studio system of the day, or are you glad you never had to deal with it?

I don't know if there was an upside.  I mean they took care of their own, so if you were in trouble you were well protected, that's for sure.  I think you were deeply indebted; you owed them your life, your livelihood, your career, your personal life.  So it was certainly a trade off, but when they were done with you, they were done with you.

How did you enjoy playing someone who used such powerful, often harsh language?

It was great!  A lot of that actually does come from transcripts of interviews or from biographies so whenever I could fit in an actual quote of Joan’s I would do it.  She was a colorful character.

Was the wardrobe and make up aspect of this fun for you?

I don’t enjoy make up or wardrobe -- I'd rather live my life in pajamas -- but especially for Joan there was never a moment where she wasn't “on.”  You read in her books that somebody would come unannounced to visit her and she would have to run upstairs and change.  She actually wrote about this:  “I had to change from my writing correspondence outfit into my receiving guests outfit.”  It was crazy; I don’t know how you could live like that!

Were there times doing your research that you saw her crumble?

There was one interview where I think she might have been a little "under the weather" and she's trying very hard to enunciate that “MGM speak” and at some point some children approach and she says, “How’re you?” with a twang.  So it's there, and what's great as an actor is to find how you relate that to everything that she does.  Oftentimes in the scenes that we had where she has had too much to drink, you can see that facade or presentation kind of crumble and something else come to the forefront.

Lately you are getting some of the most celebrated work of your career yet you say things haven't changed so much from the days depicted in the series.

I have to thank my dear friend Ryan Murphy for giving me these parts over the last five years, like the characters I’ve played in American Horror Story and now this.  Also the fact that I won a Tony Award this year on Broadway for playing one of the greatest parts ever written withLong Day’s Journey into Night and that was because Ryan optioned the play for me.  If it hadn't been for that I think there would be very lean times, I really do.  I’m not offered the kind of roles that I was 20 years ago and actually don't think they're out there, really.  I look back and think in the last 10 years what parts done by women my age would I have died to do?  I can’t come up with one.

Shouldn’t the success of those projects send a message to Hollywood?

Well yes, you would think so, wouldn't you? But it all comes down to who is pulling the strings.

The opinions and points of view expressed in this commentary are exclusively the views of the author and do not necessarily represent the views of MediaVillage.com/MyersBizNet, Inc. management or associated bloggers. Image at top courtesy of FX.