By Kent M. Harrington February 13, 2020 In the National Interest Archives 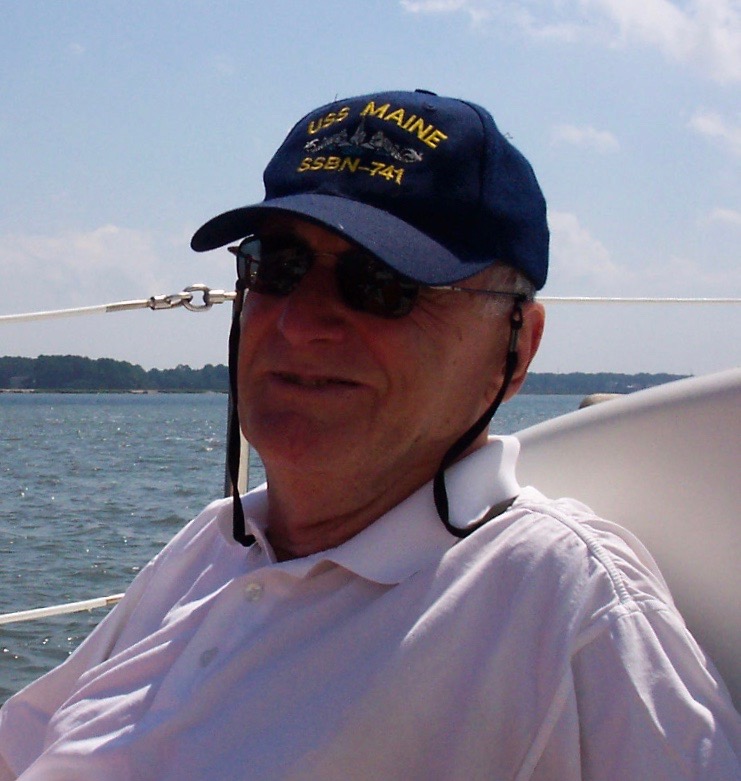 Friend. Americans use the term promiscuously. Their intentions are good, reflecting a country where everyone is from somewhere else. We are usually welcoming, convivial, and, at times, indiscriminate about who we hug or slap on the back. This can occasionally come at a cost; for example, when we use the word "friend" and actually mean something less. And it's no secret that technology has debased the definition. Just watch as devices around you beep or buzz, sending people pawing like Pavlov's dogs for electronic kibbles sent by "friends" who they've never even met.

That's what makes losing James M. Kiss, aka "Jim," who passed away on February 1, so significant. He left a mark on the world because of a host of talents. Nothing, however, explains his character and all he did more than his capacity to reach out to others — delivering the essence of friendship. In an America obsessed with celebrity, conditioned to worship success no matter how ugly the character that produced it, and beset by divisions that are turning political differences into personal vendettas, that Jim knew how to be a friend to so many over nine decades couldn't be more relevant or needed today.

Who is Jim Kiss? He was a South Philadelphia street kid, a Marine, a lawyer, and a magazine executive who lunched with Bob Hope, played golf with Bing Crosby at Pebble Beach, and squired Mary Martin to the races at Ascot. He also was a political consultant who counseled prime ministers in Europe and Asia; an advisor who helped rebuild and bring the Democratic Party power in Washington; a father and family man. His range was astonishing, the spectrum of his experiences exceptional, and his accomplishments in business and public affairs impressive. It's a Horatio Alger story that you just can't make up.

The facts about Jim's life and array of careers speak for themselves. In 1945, with World War II still going strong, Jim, then 17, forged his father's signature to enlist in the Marines.  Fortunately, the war ended before he found himself in harm's way. College, law school, and a family followed, taking Jim from radio in Philadelphia to a major role in launching the then-ubiquitous TV Guide, to the job of executive vice president at Hill & Knowlton, to the leadership of his own public relations firm, and to a series of entrepreneurial successes in public affairs consulting thereafter. All of this is important, of course, but it's not the heart of Jim's story.

What lies behind Jim's extraordinary life — what he did so well in business, politics, and in creating a wonderful, loving, and successful family — is the fact that he personified a skill that can't be faked, taught in a podcast, or coded into an algorithm for a personal improvement app.  He sat with people face-to-face, listened, and helped them achieve what they were after. He offered advice that drew out their talents and strengths, as well as assisted them in dealing with their fears or weaknesses. And he did it all with an encouragement that instilled confidence — not only self-confidence, but also confidence that he was your friend.

Jim's successes are testimony enough to the quality of his friendship and its importance to the people who were its beneficiaries. And Jim didn't play small ball. From helping the United States and one of its NATO allies forge a renewed mutual security agreement during an unprecedented and unpredictable political transition to counseling a long-time Asian ally that faced historic change in its status — and potentially security — his public affairs consulting brought his personal virtues to statecraft at the highest level. The proof: The memory of his friendship remains, to this day, in those capitals, as it does elsewhere in Europe, Asia, and around the world.

So, too, in Washington D.C. There, in the 1980s, Jim offered his interest in public policy

to a Democratic Party that was struggling to reconstitute itself following successive national defeats. He was a founding member of the Democratic Leadership Council and its Progressive Policy Institute, where he applied his intuition and insight to bring people together around centrist philosophies and policies that rebuilt bridges within and outside the party, as well as create a foundation for the Democrats' and the country's success. In that work, as in all else he did, Jeanne Marie, his wife and best friend, was an invaluable collaborator, whose role and love Jim acknowledged every day.

Jim's affection for people, the sincere curiosity that marked his intellectual engagement with them, and the generosity that never failed to include help if it was needed, all came naturally. His aptitudes, together, created a powerful set of talents that Jim recognized in himself. He was, as he often remarked, good at bringing people together. He did it the old-fashioned way: face-to face.

Today's social scientists, psychologists, and management gurus undoubtedly have polysyllabic terms or cute catchphrases for his skills. Although, like much of contemporary theorizing on human behavior, those terms undoubtedly all have very short half-lives. The best description is the simplest one: Jim was a friend. I know. He was mine, as well as my business partner for two decades. I consider myself one of the luckiest guys in the world for having known him.