Journalists are the New Influencers 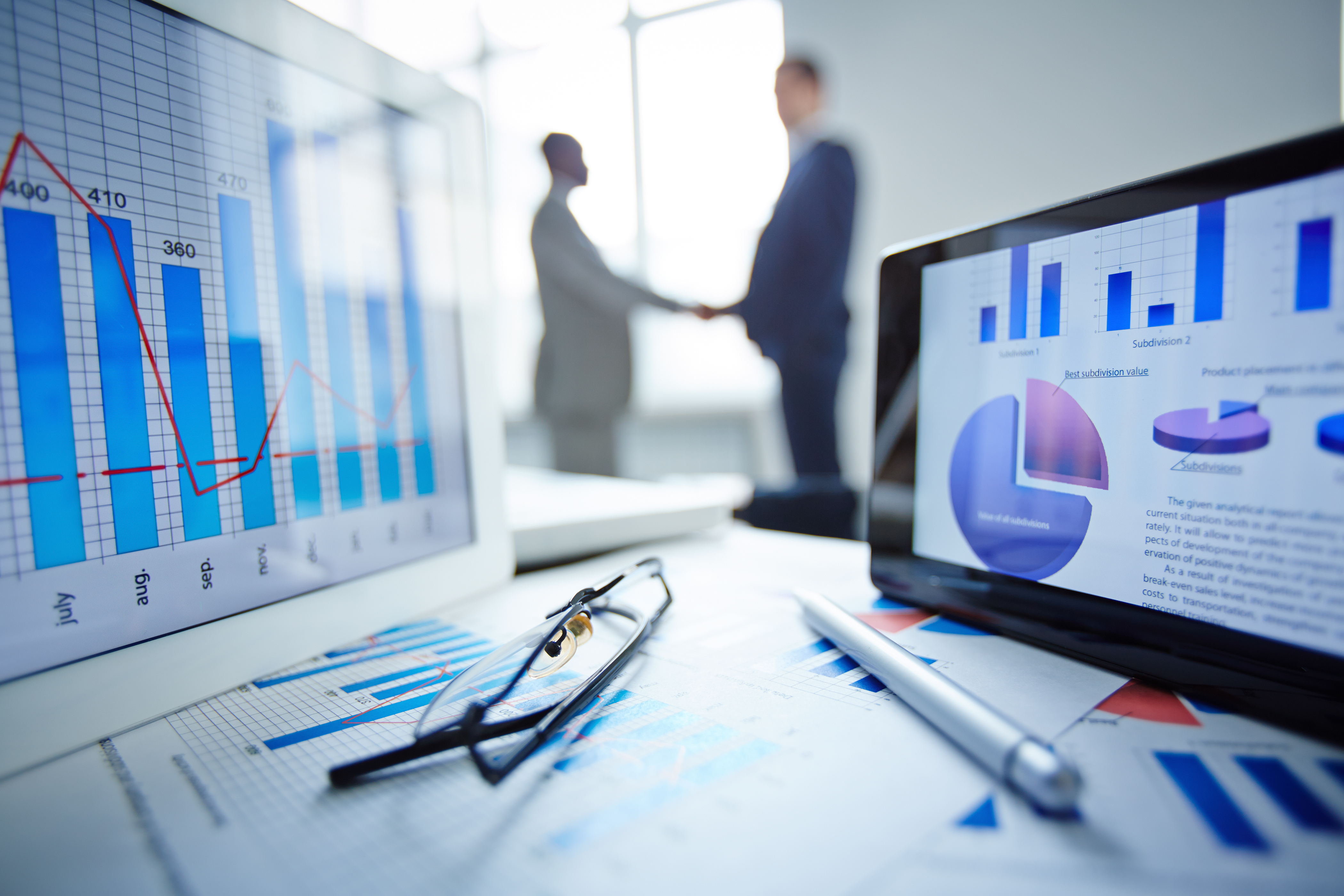 Studies have shown that there is a declining level of trust in influencers worldwide. The decline in credibility in influencer marketing can be traced to several key factors, including similarity in messaging, misallocated marketing dollars, and a wide crack in the veneer of influencer authenticity. Influencer marketing is not alone, as there are notable declines in traditional areas of institutional trust, such as trust in corporations and government.

In light of these trends, the recent 2019 Global Comms Report "The Path to Progress," published by PRWeek and Cision, highlighted some notable shifts in the influencer space. Despite nefarious attacks on journalists under the toxic guise of "fake news," mainstream journalists are now one of the most potent and respected categories of influencers globally.

Taking a more in-depth look, the report highlights that 60 percent of respondents choose mainstream journalists among their top three most powerful influencers in terms of impacting consumer behavior — with 27 percent choosing them as the most powerful such influencer. This perception is a clear break from the more vacuous reputation of influencers.

It is also notable that, at the same time, the report cites that Instagram continues to cement itself as the most significant social media channel, with 57 percent of respondents ranking it among their top three and 22 percent claiming that it's their number one choice.

Influencer culture (distinct from just a lever of marketing) is expressing that, while image remains essential, people are increasingly seeking engagement with those who are providing meaning in their lives. Currently, our media is dominated by a structure where those in power assault the truth on a daily basis. It should not be surprising to see a correlated powerful longing for honest content.

As much as journalists provide that truth, their role in influencer culture is a natural outcome of a toxic media environment. Brands measure their ability to compete in a so-called "attention economy," but what they are missing is that there is always attention for quality interactions. Journalists are making meaning out of increasingly chaotic times and their influence is growing as a result.

Defining who journalists are, and, in turn, what qualifies as journalism, is undergoing a significant shift. Of course, stalwarts such as The New York Times have seen their digital subscriptions rise since 2016. Still, alternative voices that defy mainstream journalist categories are building significant followings and moving the dial on culture-based conversations.

In 2014, Ta-Nehisi Coates' essay "The Case for Reparations" shook the conventions of extended form essays and cemented his status as a renowned cultural critic. Fast-forward, the potential policy implication of reparations has been debated in the editorial pages of the New York Timesand on the stage of Democratic debates. Artist Molly Crabapple has used her art and writing to cover events such as Occupy Wall Street and the Syrian refugee crisis, and has provided artwork for both Jay-Z and Representative Alexandria Ocasio-Cortez. Writers such as Lauren Duca, Sarah Kendzior, and Laurie Penny, and outlets such as The Intercept, are leaders in a new type of journalism that takes up the slack in covering stories and communities missed by mainstream outlets.

Buzzfeed, once infamous for listicles, has more recently focused its effort on delivering investigative journalism to connect with readers. The recent 1619 Project, curated by Nikole Hannah-Jones and published by the New York Times, is a collection of essays and multimedia that fills in critical gaps in the American founding mythos as it pertains to slavery. The reception the piece received and its adoption into many educational curriculums is proof of the growing reach and impact of journalism as a medium of significant influence.

Brands and journalists don't have the same mission, but that doesn't mean there are no lessons to be gleaned from their ascent in the influencer food chain. Brands have increasingly attempted to leverage their business goals to purpose-driven initiatives.

In a recent essay, I argued that the value of purpose is one of the new benchmarks driving influence. One can draw a connection between the increase in a purpose-driven brand mandate and the rise in journalists as influencers. As society has morphed into a VUCA (volatile, uncertain, complex, and ambiguous) reality, people are seeking those who can help in making the world around them a better place.

The ensuing shift in people's values —such as truth, clarity, and contextual information — becomes even more important as they set the tone for strategic communication. Any brand with a goal of meaningful connection with its audience through influencer channels must take a shared values approach to maintain relevance.