Katie Lowes On Bringing the Funny to CBS' "How We Roll" 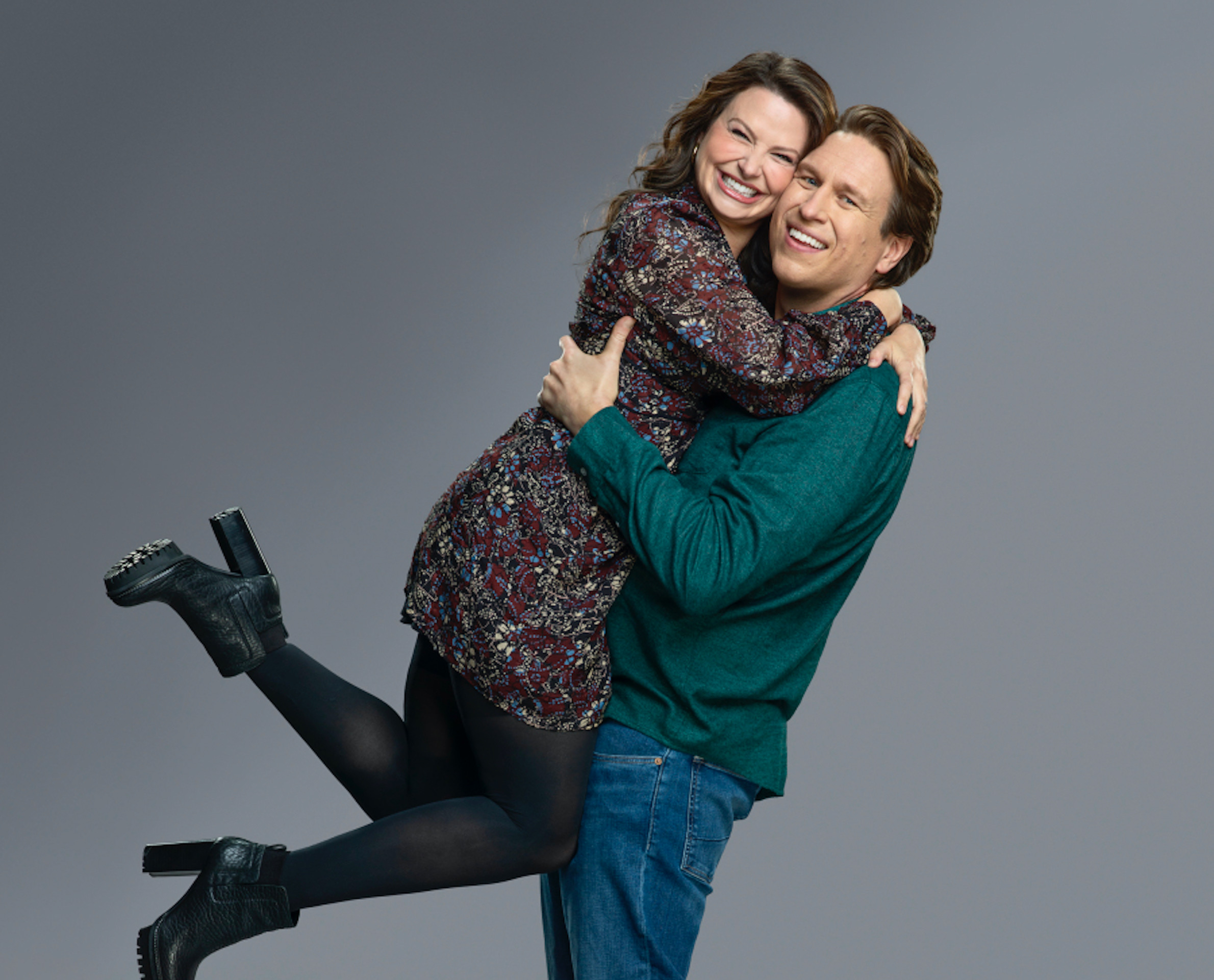 When MediaVillage last spoke with actor Katie Lowes, the former Scandal star was excited to have begun a fruitful union with CBS. Her holiday movie, Christmas Takes Flight was about to premiere, and she was eagerly anticipating the release of How We Roll, her first foray into the sitcom world for CBS, and one she described as "a dream job." With the series premiering this week, Lowes is hoping it will be well received. "I loved doing this," she recently shared while promoting the show, in which she co-stars with stand-up comedian Pete Holmes.

"It's a true story based on Tom Smallwood from Saginaw, MI, who lived his life working in factories, but was always an incredible bowler," she said. "After he gets laid off, like so many of his friends, instead of trying to fight to get another factory job, his wife talks him into living his dream and becoming a professional bowler. Tom is [now] one of the world's highest-ranked world professional bowlers, so it's a real feel-good, dream-come-true story.

"My character [Jen] is like the heart of the family," she added. "She's a smart go-getter and drives her scenes. I've always wanted to play a sitcom wife alongside a really funny guy, so it's really a dream role in a dream group of people. Chi McBride plays the owner of the bowling alley. Tahj Mowry co-stars and Julie White plays my mother-in-law, so it's stacked with brilliant, wonderful people. Pete and I have a great time as husband and wife, and I love the multi-cam format because it reminds me of the theater, which is my true love." 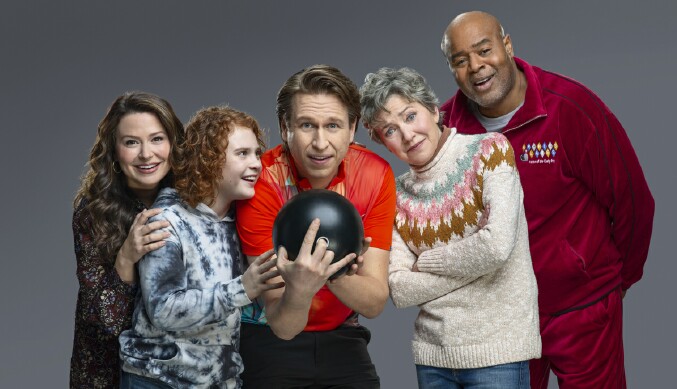 For many members of the show's cast, predominantly known for their dramatic work, How We Roll provided the opportunity to be funny. "I've wanted to do a comedy my entire life," Lowes recalled. "Growing up, Three's Company, Cheers, Seinfeld and Everybody Loves Raymond were always on at my house. What I have the most memories of when I think about [being] little [is] wanting to be an actor. Very fortunately, when I moved out to L.A., I wound up in the drama camp, and my previous employer, Shonda Rhimes, kept giving me gigs, which was the greatest thing ever.

"There was lots of crying, tears and drama," she continued. "All of that, but the minute that was over I [decided] that I would love to do a comedy. This one was such a great fit because it isn't just about nailing the jokes. Thankfully, I am surrounded by Pete, Chi and Julie, who are teaching me a thing or two … but there's a lot of heart and real deeper things that we're going for. I get to practice the comedy, and learn, but also, rely on the things [I have learned] about drama, which is just fighting for what you want in a scene, telling an honest story, and trying to do Jen Smallwood some justice with Mark Gross' writing." 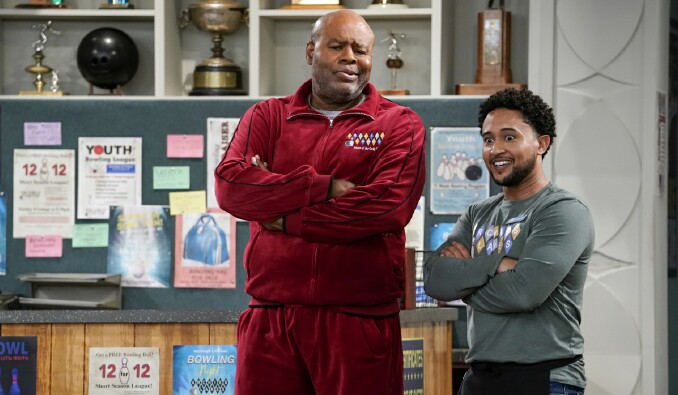 Lowes has yet to meet her real-life counterpart but is looking forward to it should it happen. "I can't wait to meet her," she said. "I've heard that she is having a watch party or something. I hope she's happy about it as I love playing her. I love her. She's supportive, loves her family, and has her own thing going on, and she's grounded. I'm a huge fan of the Jen Smallwood we've created, and the real person that [she's] inspired by. I hope one day we can have a beer at a bowling alley."

For Pete Holmes, after the COVID-19 lockdown he was just happy to be socializing again. "Katie and I got to hang out so much," he said of his co-star. "We figured out each other's senses of humor, which, of course, bled into the scenes and made us feel like husband and wife. It was the same with Julie and Chi. Chi was mentoring me in show business [while] playing my [bowling] mentor. It was really fun to have those relationships bleeding into it.

"This was the like summer camp," he continued. "To me, it was the opposite of being in quarantine. Quarantine was so isolating and not funny. This is a community and funny. We all spent so much time together talking and bonding, so, [this] was exactly what I needed."