Kevin Durant Requests a Trade From the Nets (Podcast) 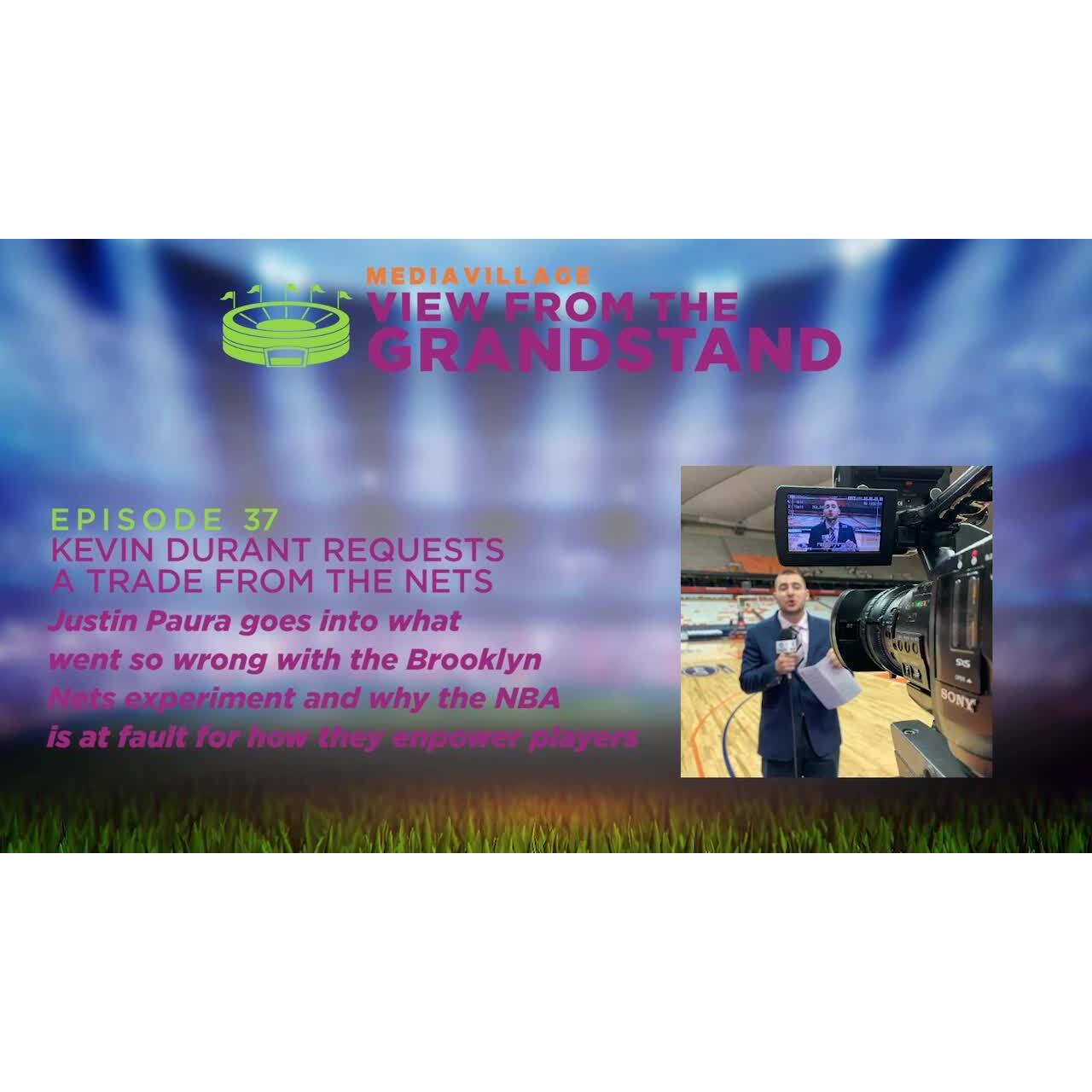 Only three years into his four-year maximum contract, former MVP and two-time NBA Champion Kevin Durant has requested a trade from the Brooklyn Nets. This comes just hours before NBA free agency began and two days after teammate Kyrie Irving opted into a $36.5 million player option to stay with the team. Justin Paura dives into what went wrong in his time in Brooklyn and why the NBA should feel at fault for how much power the players have.