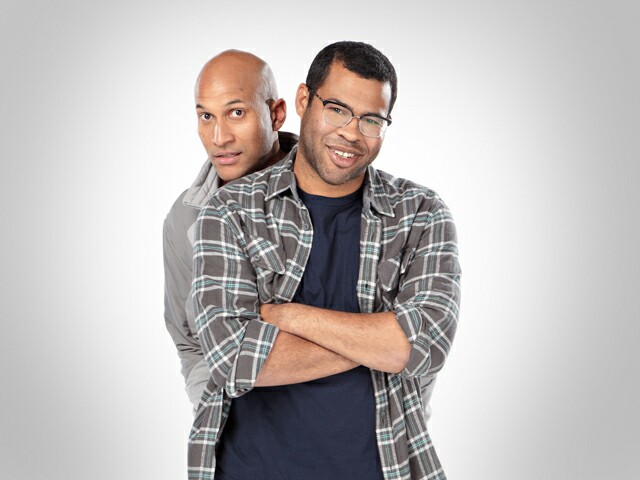 Cook embarked on some fascinating and ARF award-winning research for the Emmy nominated Comedy Central series “Key & Peele.” (Pictured at top are Keegan Michael Key, left, and Jordan Peele.) She explains, “Three seasons in, ‘Key & Peele’ still lacked awareness and engagement by African-American and Hispanic viewers who should have been the show’s biggest fans.  We needed to identify how and where prior communication efforts had failed and subsequently informed a customized Multicultural marketing strategy.”

Noted here is that this research makes use of emotional response research based on community panels. This form of research is gaining more attention in the industry where consumer motivations and emotional responses can become part of the fuller analysis of a piece of content.

I asked Cook the following questions about her research efforts for “Key & Peele”:

Charlene Weisler: What research did you conduct for this series?

Chanon Cook: There were three key research studies which were running concurrently.

Research Study #1 -- Understanding Multicultural Millennials: The cornerstone of this research comes from an extensive Multicultural Millennial Collaborative Community of over 300 active online members.  The virtual “salon” convened on a weekly basis for over six months and covered a broad range of topics, from the latest memes making the social rounds to hot button topics like Trayvon Martin and immigration policy.  We also conducted multiple ethnographies, focus groups, expert and academic interviews, content analysis and secondary research.  This is some of the deepest and richest research Comedy Central has conducted to date.

Research Study #3 – “Key & Peele Semiotics Study”:  With a topic as complex as race, we knew we needed to combine our consumer insight methodologies with extensive cultural analysis.  We had to understand “Key & Peele’s” current cultural resonance and identify future opportunities to amplify the franchise’s cultural voice and impact.  We leaned into a semiotic analysis of popular content, and “Key & Peele” in particular, to help build our narrative through a company called Truth Co.  Our use of cultural analysis combined with consumer insight work enabled us to bring to the surface hidden but essential insights.

CW: What were the calls to action?

CC: The “Key & Peele” season four launch would be a radical departure from previous campaigns.  Our goal was cultural resonance, a psychographic defined by common sensibilities and attitudes.  Marketing adjusted the focus from trying to attract African Americans and Hispanics to attracting the psychographic within the demographic: Multi-culturally aware Millennials who are culturally plugged in and social.

We partnered with brands like WorldStarHipHop, DimeMag and DatPiff for the first time.  Our YouTube campaign was also nuanced and extensive -- in addition to retargeting fans that had previously watched “Key & Peele” or Comedy Central videos, we built out targeting buckets for our Multicultural psychographic.  Keegan-Michael Key and Jordan Peele continued to amplify their icon status and cool cred with high profile appearances and partnerships like guest editing the Entertainment Weekly comedy issue and hosting a panel at San Diego Comic-Con.

CW: Did anything surprise you? What were the "aha" moments?

CC: Beyond likes and ratings, perhaps the most significant impact has been a fundamental shift in the internal narrative around the Comedy Central core viewer.  Now when we say “The Comedy Central viewer,” we don’t automatically picture a 24-year-old white guy.  The Comedy Central core fan can be black, white, Hispanic, male or female and we will serve all of them. The only thing we ask of them is to love awesome comedy.