Kim Delaney on Her Role in Lifetime's "The Long Island Serial Killer: A Mother's Hunt for Justice" 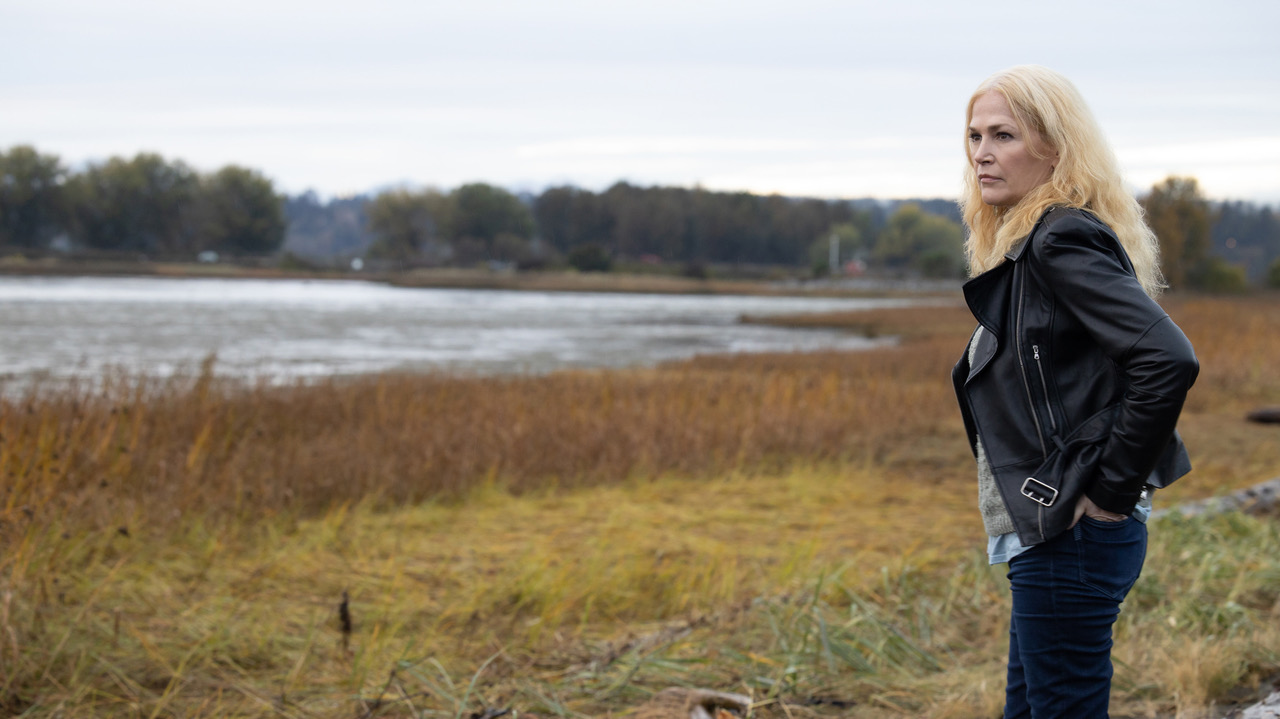 Kim Delaney's association with Lifetime began in 2007 with the debut of Army Wives, which brought the network its highest ratings for a series premiere in what was then its 23-year history. It's been a while, but she returns this weekend in The Long Island Serial Killer: A Mother's Hunt for Justice, a true-life crime thriller executive produced by Deborah Norville.

Making the experience of working on this important project even more significant for Delaney is the fact that it is Lifetime's 400th original movie. "I feel very honored," she said of marking this milestone during an exclusive interview with MediaVillage. "Lifetime has put out a lot of good movies about strong women and the drama of what goes on in real life. Many are based on [true] stories. That's why they're interesting to me."

The Long Island Serial Killer: A Mother's Hunt for Justice is based on the true story of Mari Gilbert, a woman who stopped at nothing to solve the mystery of her daughter Shannan's disappearance after she did not return from a "date." Certain there was foul play involved, and largely dismissed by authorities because Shannan sometimes worked as an escort, Gilbert started her own investigation. Working with an independent private investigator, she helped police uncover the gruesome remains of many murdered women -- all the work of the individual known as the Long Island Serial Killer.

"I wasn't familiar with [Mari's] story, but I had heard about [the murders]," Delaney recalled. "Some of the bodies were found in Atlantic City and I thought they [might be] connected to the ones that had been found on [Long Island's] Gilgo beach. I have a home right near there, so I was curious as to how that came about."

Shot in Vancouver during the COVID-19 pandemic, Delaney told me that having to quarantine before production started, and physically transforming herself into the character, actually proved helpful. "I dyed my hair [blond], so that wasn't a wig," she revealed. "There was a little bit of a shock there, but I went straight into the character. Quarantining for a couple weeks was helpful to me because our director, and everybody involved, kept sending me material that I could read to find out more information. A lot of it was readily available via Google, but they sent more detailed stuff.

"So, I had that time of not going out to really just hold onto that," she continued. "Then we got to work. It was a great shoot. It's a tough character, and a tough story, but I think it's an important one. [Mari] helped give closure to all these other families besides her own. Had she not been as relentless as she was, they never would have found those bodies. They were all found by accident -- she just stayed on the police. I still have cop friends from when I was doing NYPD Blue, and one of my friends is from Long Island. He said, '[Mari] wouldn't stop.' She just busted their chops all the time. She wasn't wrong to do that and thank God she didn't stop."

According to Delaney, Mari was not a character she found easy to hang-up once the cameras stopped rolling. "For me, as an actor, I stayed in character," she shared of the experience. "It was great work, so it stayed with me. This is a departure for me and a very different character, but she is an important one. I'd go home and would take a bath, then study the script for the next day's work. Those were the only quiet times for sure.

"You always want to honor a real-life character," she added. "Playing a real [person] is a little more difficult, as you can't take as much license as you would playing a [fictional] character. But I loved this story right away. I've always [been fascinated] by serial killer books; I guess it's [trying to find out] what makes them tick. There's no real answer, otherwise we'd have it down by now. What's sad is a lot of these [women] were forgotten about. A lot of them had families, were sisters, were daughters, and they were discovered as victims of a serial killer."

Mari Gilbert's own story also came to a tragic end. After providing closure to so many families, she was murdered by her daughter Sarra. "Unfortunately, the whole family had a few issues," Delaney explained.

Delaney is proud this film stands as a testament to Mari's legacy. "She was here, fighting and doing it all by herself, really," she said in closing. "The case was reopened in February (as the killer is still at large). I'm sure more will be uncovered, but Mari brought answers to a lot of families who lost loved ones."

The Long Island Serial Killer: A Mother's Hunt for Justice will be telecast Saturday, February 20 at 8 p.m. on Lifetime as part of the network's "Ripped from the Headlines" lineup.