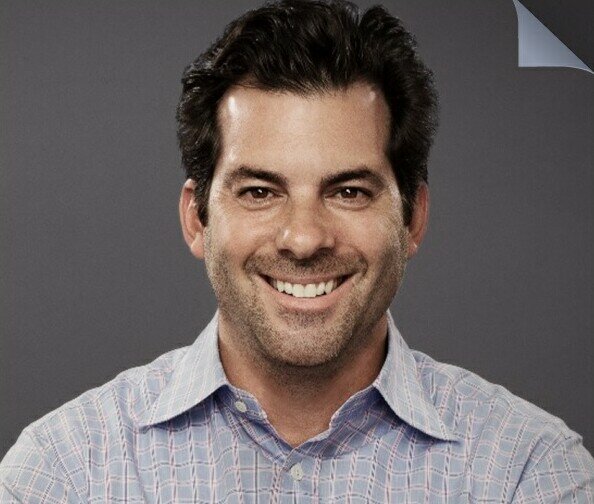 Known Studios Partner and Co-President Mark Feldstein (pictured above) will share insights about the marketing strategy behind Inspiration4, the first all-civilian mission to space, at the ANA Digital and Social Media Conference July 19-21 in Carlsbad, CA. He recently discussed the campaign with ANA Director of Influencer Marketing Leah Marshall.

Leah Marshall: What inspired the creative direction of this campaign, and the decision to leverage influencers for it?

Mark Feldstein: Just how far can inspiration take you? That’s the question that fueled so much of this mission and the campaign itself. To go to space. To raise $200 million for St. Jude helping to fight childhood cancer. The influencers for our campaign were very different than most others. Everyone involved -- from our director, Bryce Dallas Howard, to musical artist Celeste, to Octavia Spencer who lent her voice, and St Jude’s celebrity ambassadors -- everyone was passionate about this story. Jon Taffer, Mark Rober, Stephanie Mehta and Marc Benioff are all icons of entrepreneurship, and they lit up a legion of future CEOs to become part of this mission.

Marshall: How were digital and social media leveraged throughout the campaign?

Feldstein: The advanced audience segmentation our Known team completed served as an essential guide. We needed to reach a range of target audiences with complicated messaging, so digital was key to reaching them efficiently. Social, digital and connected TV were all part of the mix. As part of our proprietary operating system called Skeptic, we applied a test-and-learn approach to ensure maximum impact. This was done through persistent optimization, testing thousands of permutations of our campaigns in real-time, and rapidly reallocating investments to ensure we achieved all our client’s objectives. Organic social also was an important component of our plan, especially since our contest for one of the mission seats required UGC content to be shared through social postings. The owned channels were vital to not only getting people to enter but building the Shift4shop brand at the same time through the lens of going to space since that platform was a key part of selecting an entrepreneur for one of our seats. Again, since the scale of this was massive, we deployed our best performing assets across all different platforms and never stopped optimizing. Organic social content that gained traction was adapted for paid social, and versions of the Super Bowl spot were customized for digital. With such a compressed timeline, we made informed decisions very quickly to achieve strong results.

Marshall: What channels were used to promote the campaign, including owned and the influencers'?

Feldstein: We utilized Facebook, Instagram, LinkedIn & Twitter for Shift4Shop as well as the Inspiration4 mission site and feeds, and we leveraged CEO Jared Isaacman’s feeds and those of our celebrity seat judges such as Jon Taffer, Marc Benioff, Stephanie Mehta, Mark Rober and many other inspiring leaders. We also worked in concert with St. Jude’s feeds to help spread the word. While this was a full-court press, we were very careful to make certain that any cross-promotion felt natural and authentic. For example, we limited the amount of contest promotion on the owned Shift4Shop feeds because those feeds needed to do a lot of the heavy lifting for promoting the brand. Meanwhile, we were firing on all cylinders with paid social in getting the word out about the mission.

Marshall: What were the success metrics established in advance, and notable campaign outcomes?

Feldstein: When you’re making history with the first all-civilian mission to space, the bar is quite high. Literally. We had several success metrics for this layered campaign. Those included contest entries, new entrepreneurs starting e-commerce businesses with Shift4Shop, and most notably, donations for the life-saving work done at St Jude Children’s Research Hospital. Shift4Shop has seen dramatic growth in terms of customer base, and to date, the stock of its parent company, Shift4 Payments, is soaring, and the effort is on its way to raising $200 million for St. Jude. The campaign took the main stage at Cannes this year, and our Super Bowl commercial was rated No. 2 in driving online engagement. Mission accomplished.

Marshall: Are there any trends in digital marketing or social media that you’re seeing that you applied to the campaign’s execution?

Feldstein: We did the opposite. Instead of stunts and wild tactics to get the word out, we leaned into science. We relied on our advanced audience segmentation to drive engagement with hyper-targeted micro-segments. Our Super Bowl spot, directed by Bryce Dallas Howard, allowed us build awareness broadly and create top of the funnel awareness that was capitalized on with lower funnel digital. Analyzing trends is part of our every day, but in this case, science was our rocket fuel.