Kremlin Oligarchs and Silicon Valley: It's Not Only About the Money 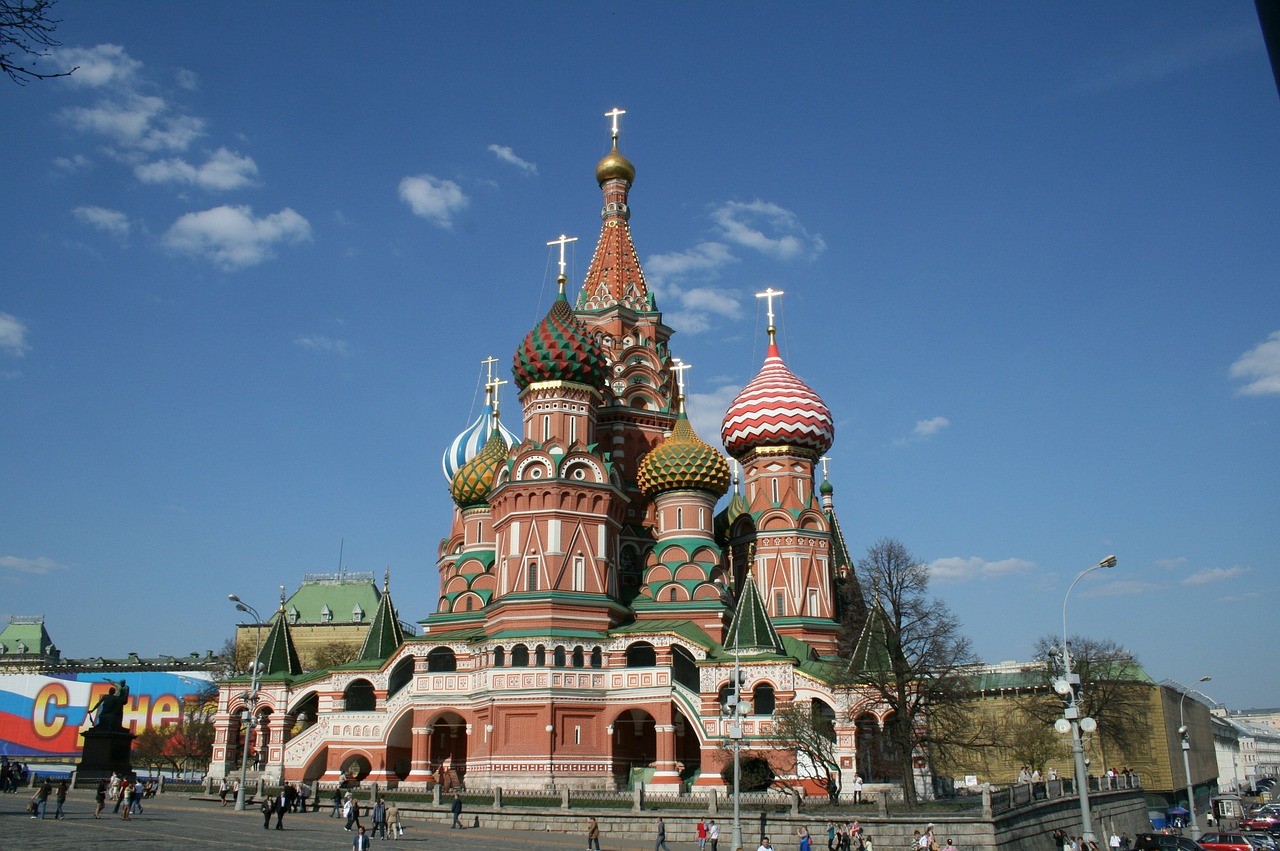 The testimony by U.S. intelligence chiefs before Congress in their worldwide threat briefing last month made no bones about it:  Following its successful covert political attack on the 2016 election, Moscow's effort to subvert American democracy is continuing full steam.  The threat assessment was unambiguous.  Social media is in Russia's bulls-eye.  It's hardly a surprise.

On stage in 2010 at the Monaco Media Forum, Yuri Milner (pictured below left), an early investor in Facebook and Twitter who reportedly has enjoyed close Kremlin ties, foresaw the intersection of political warfare and Silicon Valley.  Milner forecast social media's emerging reach and the value of its burgeoning data trove.  With artificial intelligence curating the information exchanged by users, Facebook will track you and suggest your choices "better than you," Milner said.  "If the system knows all about you it's very valuable." 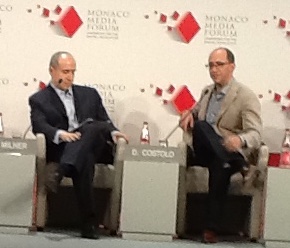 In hindsight, it's obvious that not only Russian investors, but also the GRU, Russia's military intelligence service, and the occupants of the old KGB -- now FSB -- headquarters couldn't have agreed more.  Indeed, when it comes to American social media, the Kremlin was in on the ground floor.  Gazprom, an energy giant, and VTB bank are known for investing on the Kremlin's behalf and for having Putin's former KGB colleagues in their executive suites.  Both had major stakes in Milner's Facebook and Twitter mega-deals.

The business connections that evolve from investors' relationships are no less valuable than seats on the board.  Take Facebook.  It gave Mail.ru—Russia's leading e-mail service founded by Milner and now controlled by an oligarch close to the Kremlin -- access to mine its users' data.  Another data-sharing deal with Yandex, Russia's dominant search engine, provided unique Facebook user IDs.  Ukraine and Lithuanian security officials have accused Yandex of funneling data to Russian intelligence, which in any case can seize whatever it wants under Russian laws.

U.S. counterintelligence officials have long worried about the tech world's vulnerabilities.  During the Cold War, Moscow's spies targeted Silicon Valley to steal emerging technologies as well as military secrets.  Today, the presence of Russian businessmen, émigrés, engineers and entrepreneurs has boosted their options.  But so, too, has the rise of Russia's politically connected investor class whose Kremlin ties as well as capital make them a unique resource.

To be clear, Russian investors in Silicon Valley aren't important because they swing the biggest checks.  At $4.6 billion, Russians have a tiny stake in the United States, less than 0.1 percent of all direct foreign investment.  Since 2010 Russian investors have participated in over 300 funding rounds for start-ups, but with 10,000 deals drawing $100 billion in venture capital annually, they aren't major players.  Rather, their investments bring access, and in Putin's Moscow, it's the rare investor who can keep the intelligence services' foot out of the door.

Indeed, the Kremlin's threat isn't just about old-fashioned espionage, malware that pilfers data, or trolls spreading fake news; it's about the capability to exploit business ties across the board.  From investors whose seed money brings insider access to a company's leaders to joint ventures that link Moscow with Menlo Park, Russians of all kinds have cast a broad net.  In looking at the potential risks they pose, social media needs to do the same.

Making national security a priority in U.S. companies that have built business models that all but ignored the threat they could be malevolently manipulated by obviously won't be easy.  Neither will be bridging the cultural chasm between Silicon Valley and Washington over the challenge.  The transcript of Facebook's earnings call last month shows why; out of 57 paragraphs of remarks by Mark Zuckerberg and Sheryl Sandberg, the two spent three paragraphs discussing security, hardly a sign their company is ready to step up big time.

As Vladimir Putin's intelligence operators target their political warfare on the 2020 election, social media's CEOs must do better.  The insight from Walt Kelly's classic comic strip "Pogo" -- "we've met the enemy and he is us" -- is a good place to start.  Facebook, Twitter and the others need to assess their partners and plans as well as their technologies and business processes.  That means looking at themselves and the opportunities they present the way Russian intelligence services do.  It's a prerequisite to building a national strategy to blunt the Russian threat.

In the final analysis, the burden to fix the problem lies with its creators.  Walt Mossberg, the Wall Street Journal's respected former technology columnist, put it well in an interview on C-Span last month.  With questions ranging from privacy to why the company allowed Russian misuse of its platform, Mossberg said he left Facebook because, "the bottom line is they're bad for our democracy and for democracies around the world.  They're bad stewards of their responsibilities."

Do all social media companies have the same burden?  Mossberg's answer: "Yeah."