Lance Still of A+E Networks: It's Not TV. It's Home Entertainment. 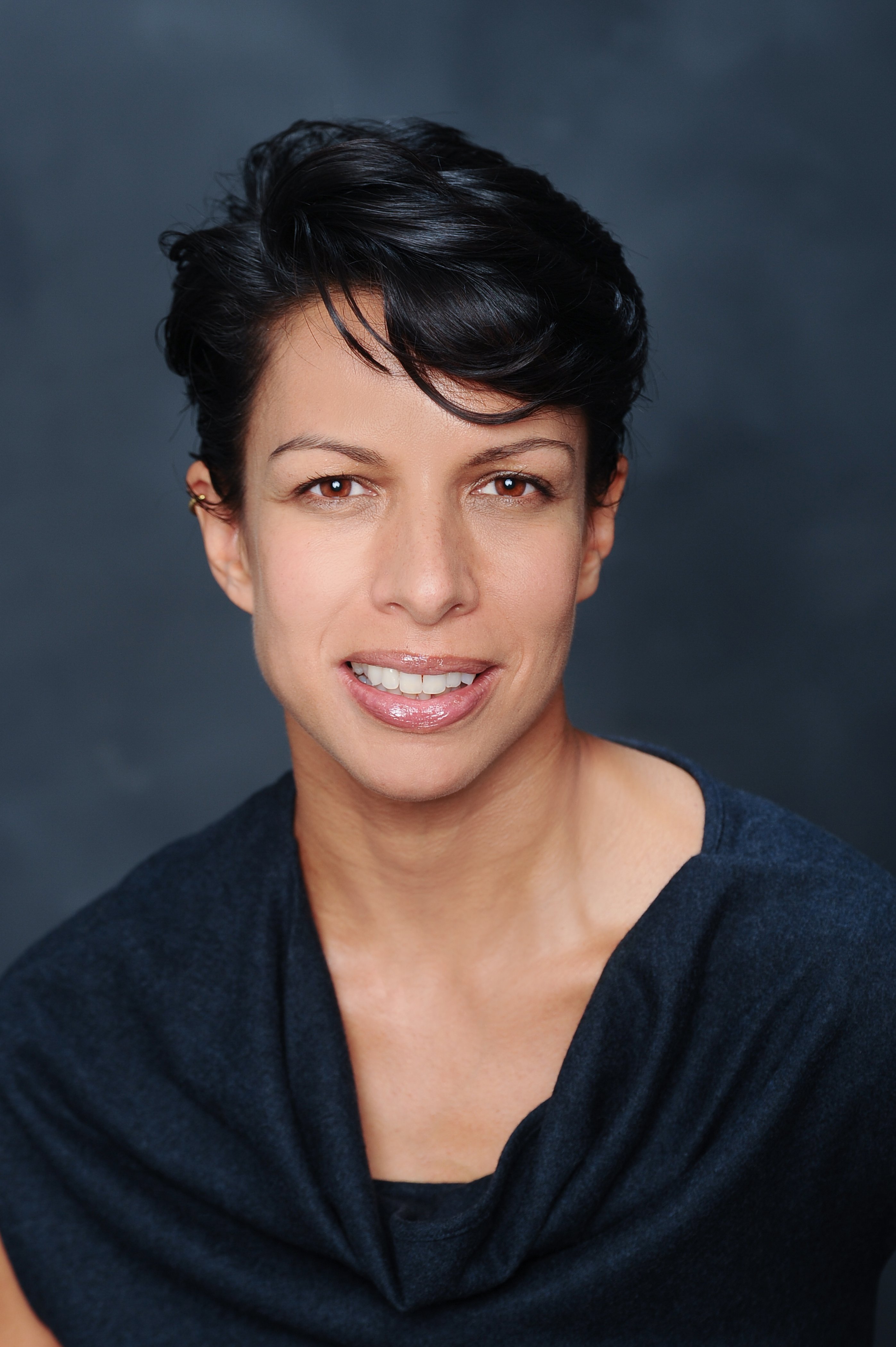 Lance Still, SVP of Strategic Initiatives, Ad Sales at A+E Networks, did not have a specific career goal in mind when she graduated college. She moved to New York as a freelance writer, supplementing her earnings as a bartender. It was only until her friend, who was an editor at DC Comics, suggested that she apply there as an assistant to someone "doing something called promotions" that Still discovered her passion. "I really liked it," she recalled, "Every pitch was different and I learned a lot about different industries along the way." From there she moved to New Line Cinema where she ran home entertainment and theatrical promotions. From there she joined The Weinstein Company, as the head of integrated marketing and promotions for both film and TV before moving to A+E Networks.

Still describes herself as someone who is creative and an independent thinker, which resonates with me. In this engaging interview, she talks about the world of branding, her most creative efforts, why she moved to television from the glamorous world of film, the future of advertising and of media in general, work / life balance and advice to the next generation.

Charlene: Why did you make the move to TV from film?

Lance: I love TV and always have. Films are of course, incredible, but TV is like a friend to me; it's more personal, and intimate, and reaches audiences every moment of the day.   Now it is a "buyer's market" for the consumer. The media landscape is shifting for traditional TV and cable. I felt that I could be an agent for change to help monetize non-traditional branded partnerships. I believe that it is an area that will continue to grow. I felt that I could come here to A+E and really make a difference. After seven years at Weinstein, I looked at my career path and needed to decide what I did and did not want to do. My experience with Lifetime's Project Runway was very positive.

Charlene: What would you say is your most creative branding pitch?

Lance: I think it would be the Lexus short film series which started with my relationship with Lexus through "Project Runway." Lexus is all about luxury, style and innovation, which made it a perfect fit for the show. From there we continued to develop the partnership through an overall automotive sponsorship.  Shortly thereafter, Lexus challenged me to develop a way to produce short form content that was true to their brand identity and the idea was born where we would produce short films from around the world, working with up-and-coming international filmmakers.  The filmmakers worked with the overarching theme "Life is Amazing," which tied in with the Lexus thematic, "Amazing in Motion."  The program is currently in its third year, and it's something I am very proud to have launched.

Charlene: Does the :30 second spot have a future?

Lance: There's definitely room for the :30 in the future, but there is going to be a continuous shift in the creative and branding.  Taking a page from digital, I think we'll begin to see more and more iterations of "native" advertising in linear viewing. It is going to be more and more about branding, and targeting to a particular audience segment. I see this as the future especially because of the lower overall cost of production. We can do it in-house. Of course, the brand still needs to tell its story. The :15 or :30 second spot won't change but the creative will change.

Charlene: What is the greatest challenge in your job?

Lance: Well, I am three months in, so there are all of the challenges inherent in a new job, after being somewhere for seven-plus years.  I was thrilled to have figured out the phone system and where the supply cabinet was! The main challenge is also the biggest opportunity.  At the Weinstein Company the production pipeline was very straightforward and there was a finite number of projects each year to work on.  At A+E there are many more properties to work on and many more ways to monetize the content.  In addition, unlike TWC, A+E has a distribution mechanism that can be packaged in with any content offering.  It's a whole new way of thinking and I am wrapping my head around it and building a strategy.

Charlene: What is your definition of TV?

Lance: TV is a lot of things, isn't it?  Home entertainment used to include VHS, then also DVD and now OnDemand. These are all different revenue streams from traditional TV. So TV now has different consumption points from the traditional box to viewing content on a mobile phone. Instead of calling it "TV" which to me refers solely to basic cable and network, I like to now call it all home entertainment.

Charlene: How do you achieve work/life balance?

Lance: It depends on the work environment but you also have to make it important to you. To me it's not the volume of time; it's the quality of time that you spend and being present in those moments. A+E is all about advancing work life balance with multiple solutions offered to employees.  It's an ongoing conversation, coming from the top down, and it's certainly very refreshing.

Charlene: What advice can you give to a college graduate today looking to enter the media field?

Lance: I don't think there is a blanket statement of advice that I can give because everyone is different. For example, I am creative, I don't like being told what to do, and I like to work independently.  Having a boss who is not a micro manager is key to my success at any job. I think my advice would be that more than anything you need to be honest with yourself about what you like and don't like to do. For me, I went after something that I liked and turned down opportunities to make more money along the way. You need to be honest with yourself regarding your passions, interests and abilities.