LeEco: From China with Convergence 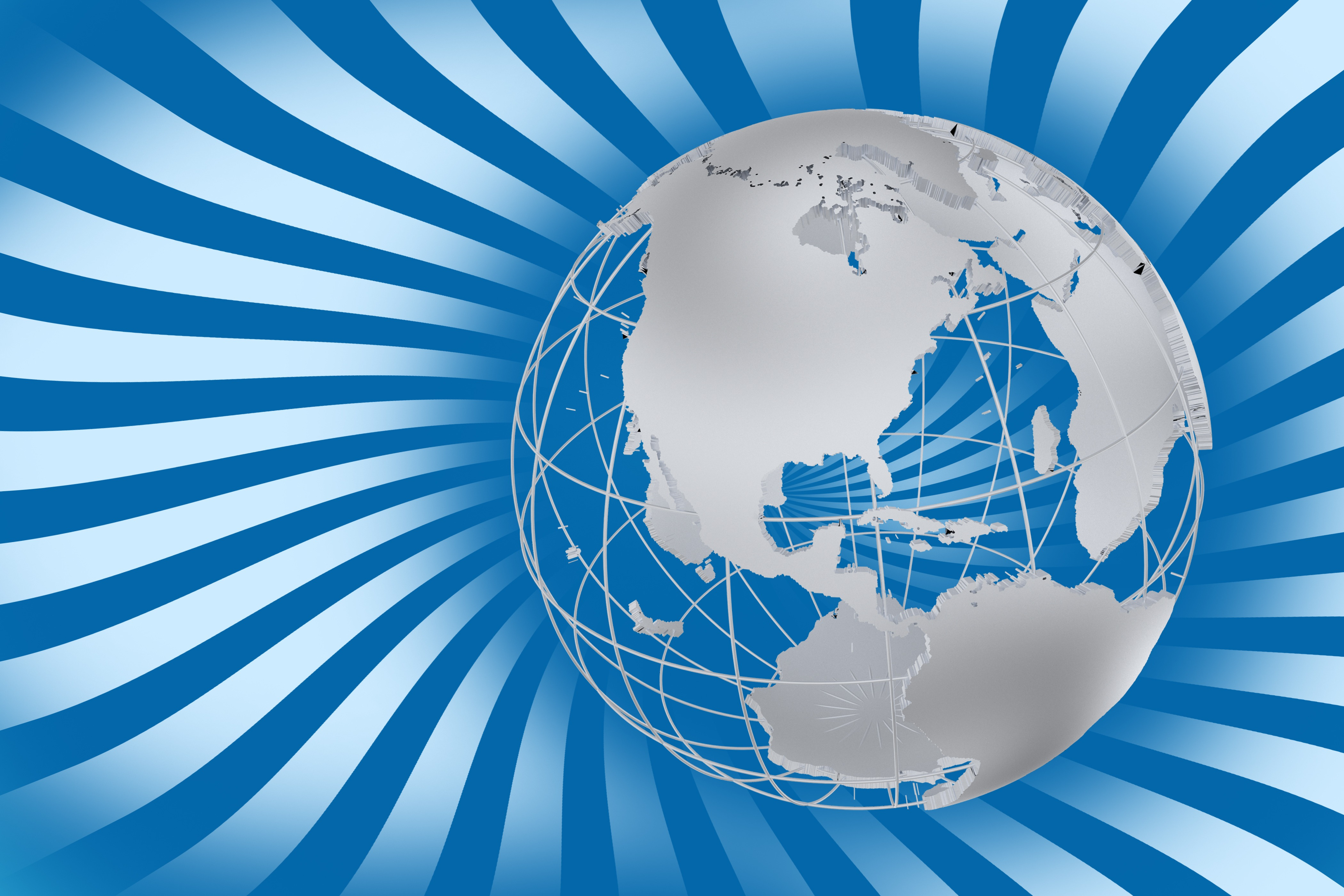 Lately, I can't help but wonder how the universe of people watching and using smart television sets, or devices that boost how "smart" ordinary sets can be (Roku, Chromecast, Apple TV, etc.), keeps growing. That's because the TV set or device makers are doing little before the public or press to promote themselves. Advertising time or space, even as this holiday season approaches, is absent from TV networks and print/online sources, and these companies are nowhere to be found at events like last week's CES Unveiled showcase in New York. The exception to this recent behavior is LeEco. It's the new player in this division of the convergence hemisphere, a company out to win on a combination of making content playable on any device and making the devices themselves.

While new to the U.S., LeEco is a major force on both counts in China, racking up billions in sales for its assortment of consumer products, including smart TVs, and its variety of film and TV content. Some observers label the company "the Netflix of China" for its programming work to date, and Fast Company has tabbed LeEco one of this year's most innovative companies.

No matter a company's fortune elsewhere, if it is going up against an establishment of players from Samsung to Amazon who already have more than half the American public using their products, it has got to get loud and get out there. LeEco has done that over the last month, first with a splashy San Francisco spectacle with more than 1,100 journalists looking on (see video below). The reaction was mixed. Many onlookers concluded the stagecraft, product introductions and executive remarks were in sync and left no doubt of LeEco's intentions, while others thought the production values overwhelmed and confused all present.

Step two, an exhibition inside a one-room art gallery in lower Manhattan the morning before CES Unveiled, was much more subdued and intimate. From what I could tell from the vibe given off by fellow journalists who accepted this invitation, it also came off much more impressive and effective.

Personnel from LeEco and Zeno Group, the company's public relations agency, fanned out around the gallery for one-on-one tours with visitors. Before or after their tour, visitors could munch on mid-morning snacks or sandwiches and wraps at lunchtime. The tech on display included smartphones, headphones, virtual reality headsets and in one corner a "super" bike with a digital display on the handlebars able to show speed, territory ahead or heart rate at will.

The centerpiece of LeEco's TV endeavor is Super X55, a 55-inch smart set powered by Android, able to run Netflix and other streaming services, as well as apps off Google Play. For now, the set costs $899 and is available only from the company's Web site. Retail availability is expected early next year. The set also has a feature called "Up 2 You," where apps can be added on quick notice (through cloud technology) if the customer demands it. "Up 2" is an example of what Kenny Mathers, General Manager of Global Product Marketing, calls the "app-less" approach. "You as the viewer should go from app to app to app without any trouble, or noticing different qualities," he explained. "This delivery makes for a better-connected experience."

At some point, interactive and transactional apps of the kind Apple TV, Amazon Fire TV and competitors are offering via the likes of StubHub, AirBnB, Zillow and Papa John's, will be a key feature of X55, Mathers promised. So will virtual reality and/or augmented reality services, with or without headgear or objects like Google Cardboard. What's more, LeEco has a backstop strategy in the event X55 doesn't pan out in the U.S. marketplace, thanks to the company's $2 billion acquisition of leading domestic smart set maker Vizio this past summer. That deal is expected to close by the end of the year. Company officials are not disclosing how Vizio and its product will work post-incorporation with LeEco.

As for content, there are two sides to the U.S. playbook. One is a multichannel subscription streaming service pumped through Super X55, full details of which are expected in the next few weeks. Cinedigm will supply four of the channels: Dove Channel (family-friendly content), ConTV (geared to audiences of Comic-Con and related events), Docurama (documentaries) and an entertainment service now in development. All four channels will operate through LeEco's platform by the end of next March.

The other is exclusive programming developed by Le Vision Entertainment, a new subsidiary led by former Paramount Pictures president Adam Goodman. Original scripted and unscripted series will be produced by Le Vision, and initial discussions have started with a number of content contributors, Mathers says. The venture is open to original series from a diverse pool of creators.

LeEco will save its next wave of newsmaking and demostrating for CES in Las Vegas during the first full week of 2017. Around then we'll all get the first fix on the company's ability to upend the smart TV status quo.

Before then, let's see if the industry stops hibernating, wakes up and waxes public about the smart TV society it is generating.