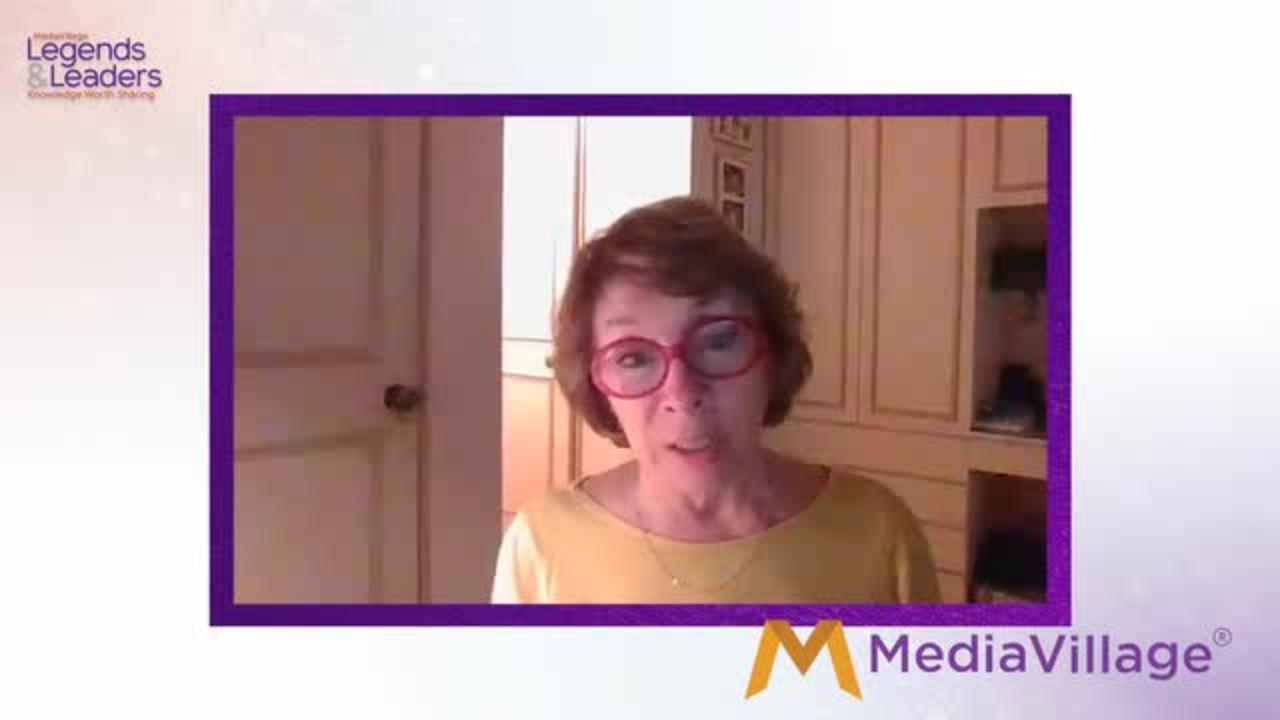 Upon her departure from AMC Networks, where she served in leadership roles, including President of National Ad Sales, from 2002 to 2019, Arlene Manos was granted the title "Emeritus" - a mark of distinguished service awarded only a few upon retirement. Arlene's career personifies distinguished service to both the companies she served and the television industry she has graced with her presence since the mid-1970s. Arlene is among the few professionals who successfully made the transition from magazine to TV sales, from local to national TV and from broadcast to cable.

In her early television sales role at WCBS-TV, Arlene was part of a team that redefined the medium for luxury retail advertisers and went on to a storied career at A+E Television Networks and AMC Networks, with a few notable stops along the way. Under Arlene's leadership, both companies experienced exponential growth and Arlene quietly achieved recognition as a trusted, reliable and eminently respected leader. As the person who originally hired Arlene into the TV business, I'm especially proud to share her stories, career highlights, insights, achievements and the people she influenced and was influenced by in this week's Legends & Leaders conversation.