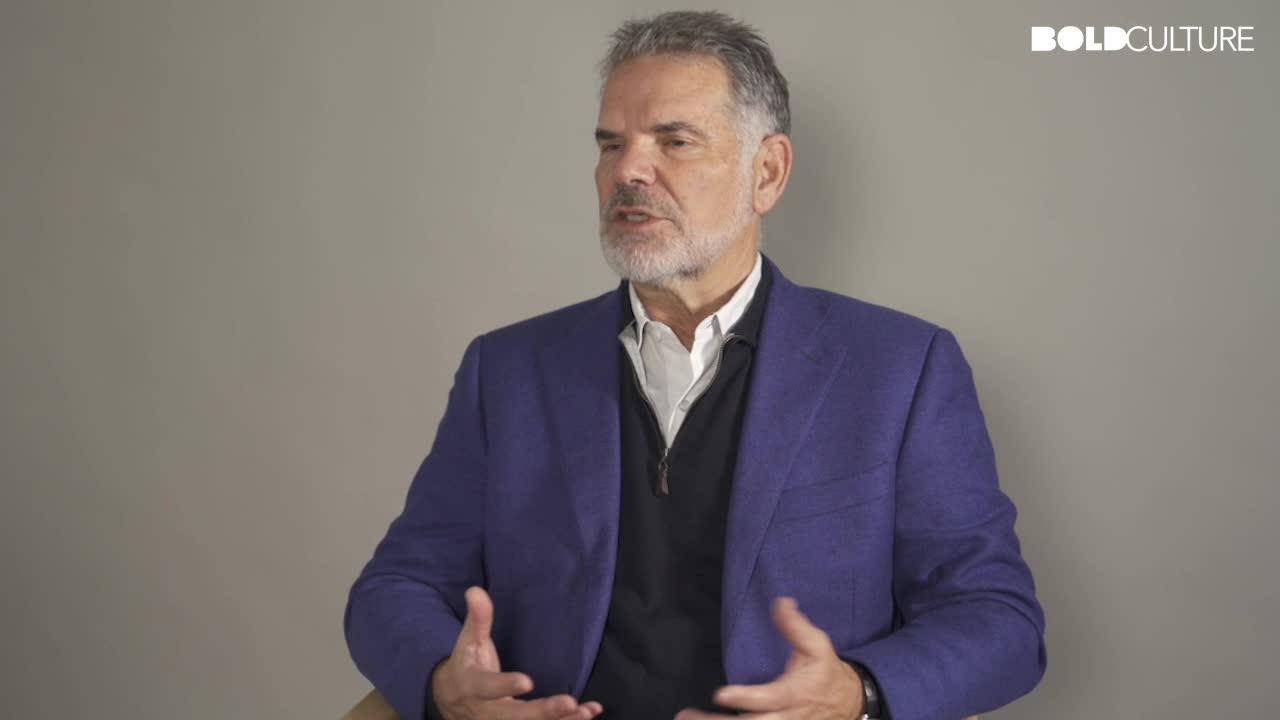 Jack Myers broadened his scope of diversity beyond gender after researching the first generation to grow up with the Internet and their emergence into the workforce. It is a testament to his dedication to the constant evolution of diversity, equality and inclusion research and practices.

Jack’s specific interests? “Media taking more and more responsibility in the world, to society, to culture, and to humanity than to Wall Street,” Myers explains in the new “Bold Voices” interview series.

There is so much to learn about Jack Myers and MediaVillage in this intimate interview, but here are 4 fast facts you may not have known:

Learn more about Jack’s mission for MediaVillage and his dedication to inclusivity by watching what he had to say in the interview, only available here on Culture Hub.