LGBT+ Inclusion and the Politics of Change 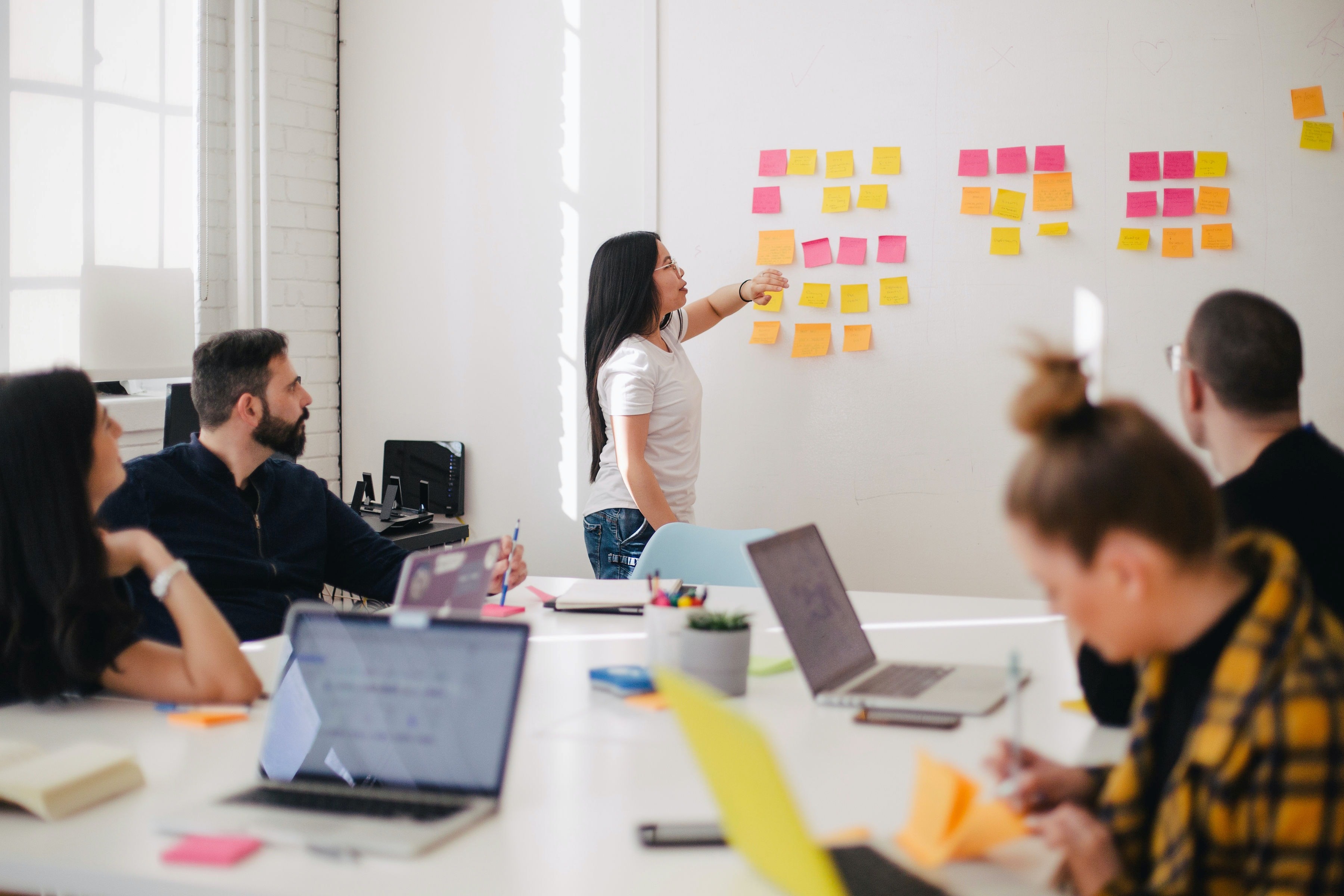 It wouldn't be the month after an Inauguration without talking a bit about politics, right? Well, sort of. While there is always a lot to discuss, this isn't a political or a debate column and certainly, if you want to lean into those types of chats, you know where to find them. Instead, let's talk about some of the LGBT+ inclusive legal changes that have occurred since the Inauguration and then about if or how they impact you and your goals.

One of the very first changes Americans saw, only hours after the Inauguration, were the updates to the government website. Not only was the Spanish version brought back, pronouns were added. (For those wondering what pronouns are or how to use them, check out previous editions of this column where we dug into this much deeper!) Reuters reports that "People who identify as non-binary - neither male nor female - can now select the gender-neutral title "Mx" on the White House website's contact page, which also added a drop-down list of personal pronouns, including "they/them". The website update marks a departure from Donald Trump's administration, which banned transgender people from enlisting in the military and issued orders emphasizing the importance of "biological sex" rather than gender identity." 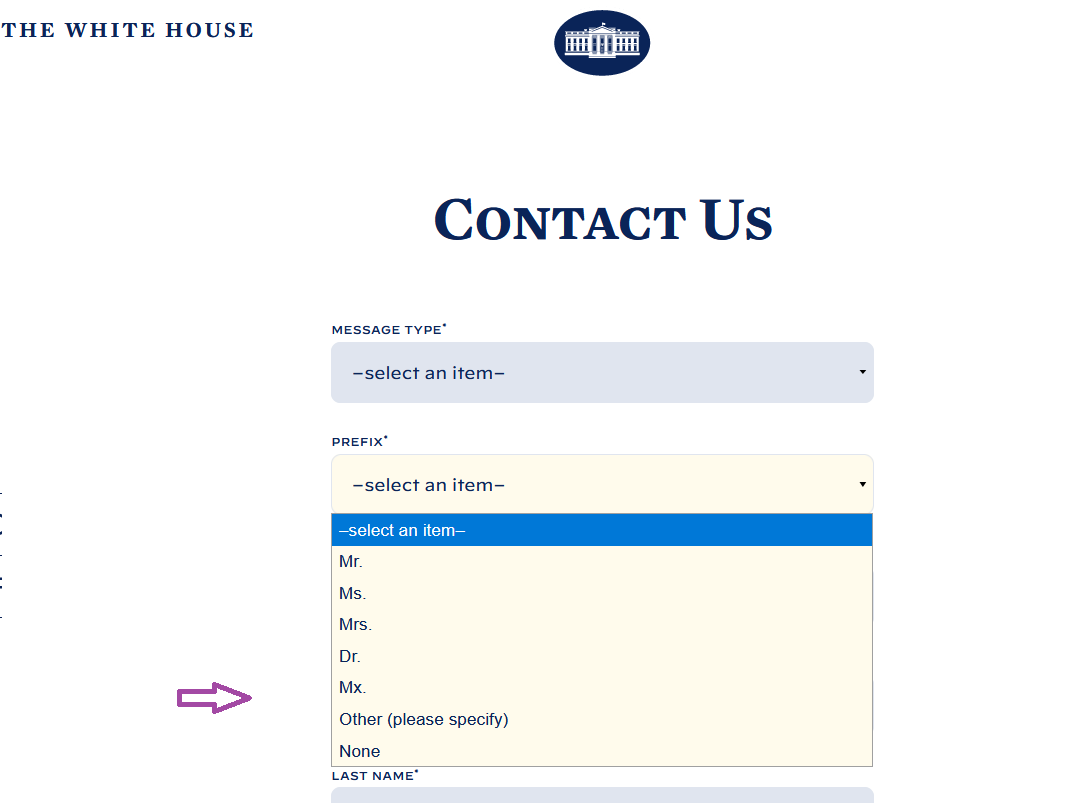 How Does This Impact My Business?

A survey of more than 40,000 LGBT+ 13- to 24-year-olds by youth advocacy group The Trevor Project, found 28% of those who said no one used their chosen pronouns had attempted suicide in the previous year, versus 12% of those who said most people did. If your business markets to or offers products or services to 13-24 year-olds or the siblings or parents of 13-24 year-olds, the way you respond to this may impact your customers.

Another change occurring shortly after Inauguration is the Executive Order on Preventing and Combating Discrimination on the Basis of Gender Identity or Sexual Orientation. According to this, "Adults should be able to earn a living and pursue a vocation knowing that they will not be fired, demoted, or mistreated because of whom they go home to or because how they dress does not conform to sex-based stereotypes." In other words, it is no longer legal to hinder or prevent someone's career success due to their identifying as LGBT+.

How Does This Impact My Business?

It might actually not be significantly impactful. This is because many have long believed that discrimination due to being a sexual or gender minority was already illegal. As a result, this legal change may create no waves at all in your workplace. Alternatively, if there has been bullying or harm happening, this change may offer supervisors easier opportunities to reprimand or remove harmful people.

Putting It to Work & What's In It For Me

Now that we know that the government has added pronouns based on the research and the needs of the American public, it makes sense to consider whether adding pronoun options to your website's contact page may be worth your company's efforts. You can further this within your company by adding pronouns to your company directory webpage and creating a policy to add pronouns to all staff email signatures and/or to business cards.

When it comes to no longer being legally allowed to discriminate against LGBT+ people in the workplace, The U.S. Chamber of Commerce reports that "The most common reasons given [to implement LGBT+ inclusive policies] are to retain current employees, attract job candidates, and expand company diversity initiatives. In addition to the importance of LGBT inclusion as a component of corporate culture, companies say that an inclusive workplace is critical for business success, in accordance with prior research. Several companies state that LGBT inclusion gives the workplace environment diverse perspectives that foster better solutions and creative ideas for their clients and customers."

This is supported universally. Harvard Business Review reports that "a stunning 72% of all respondents say that, all else being equal, they are more likely to accept a job at a company that is supportive of LGBT employees than one that is not supportive. Inclusive policies for LGBT individuals send a friendliness cue that resonates with other employees, even when they are not active allies." This means that it would be impossible to assess how many people are allies but that guessing wrong in assuming this isn't being noticed by potential employees could cost you top-tier industry leaders!

In other words, pronoun inclusion makes your customers and their loved ones feel welcomed and respected AND it gives you an added edge when recruiting top talent to your company!