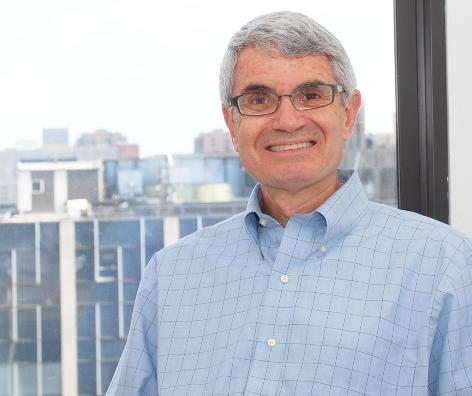 It has been about a month since YouTube announced that they want to get into the programming business in a big way. That is, they are planning to offer their own lineup of channels. So, they are going to be a bit of a hybrid, somewhere between Hulu and an MSO. The difference is that all these channels will contain original content, it will not be a presentation of off-network shows in a repackaged format. Content creators will have a dedicated channel on the site that they will program, continually refreshing what can be viewed. The business proposition is that YouTube then gets to sell ad inventory against this programming.

These channels will be full of bold face names to attract viewers- Lady Gaga, Kobe Bryant, Jay-Z, Madonna, Shaq, and Ashton Kutcher. How much of them you will get to view on these channels remains to be seen. The lack of Oprah on OWN has been a real problem, and is not generating the numbers they were looking for with this new cable network.

But, the power of YouTube is not to be under estimated. They get 80% of the Internet users, and 47% of video views each month, according to comScore. This is an enviable base from which to launch new webisodic programming. Wouldn’t the broadcast networks love to have an audience that size?

To get the venture started, it has been reported that Google has invested $100 million. This is much less than it costs to launch and then break even for a new cable network. This budget is no real strain for a company with more than $40 billion in cash. So, they can afford to make missteps, toss them aside, and introduce more programming until they get it right. As an investment in the future this makes a lot of sense. From its original acquisition for $1.6 billion, that many thought was a huge mistake, YouTube may turn out to be an enormous winner. According to Barclay Capital’s Anthony DiClemente, total video advertising is forecast to generate $2 billion in revenue in 2011. With their huge share of market for video views, YouTube is probably looking at $1 billion in revenue already, and this new programming hasn’t even started.

It was reported back in July, that YouTube was going to follow the model introduced by some of the video ad networks that are, and were, producing their own original webisodic programming. That is, they were only going to produce the programming if an advertiser stepped up to pay for it. The difference here is that they are looking for hefty price tags. They are looking for Hulu CPM’s in the $40 price range rather than the $20 price range for TV ads.

One important consideration is how YouTube is going to generate awareness for this programming. Just like their advertisers, who are looking to generate awareness for their products, this programming is going to need to get your attention. According to an article in Adweek,“YouTube won’t be doing promotion at all. It won’t be…doing any of the…things that get new shows noticed….In television, it’s not the creator’s obligation to market the content and get the eyeballs.” This lack of promotion could turn out to be a real stop sign for much of the programming, and ultimately to potential advertisers. In the same article it was stated that “A source at Google, however. who asked not to be named, said the company is rethinking its approach to promotion…”

So, YouTube will transition itself from only user generated, self indulgent videos to professionally produced content with celebrities in them. This is quite a transformation given how little time has occurred. Will viewers know about it, will they care, will they watch, and most importantly, will they come back to view again?