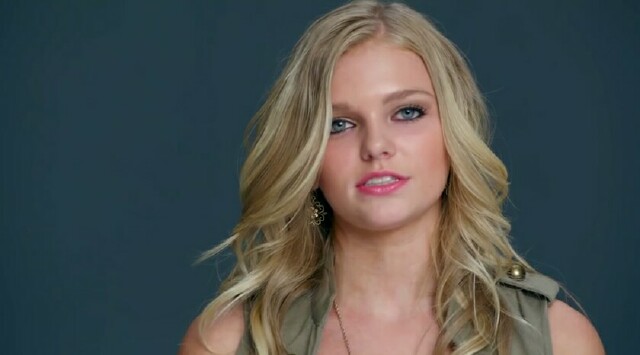 Is “Like A Girl” stalking you like it’s stalking me? From Cannes to the ANA to award show after award show, there it is, soaking up the spotlight, collecting trophies, celebrated as great marketing to women. “What an empowering message!” they all say. “Now, that’s what great advertising should be!”

But it’s not great advertising. It’s a great public service message disguised as an ad for some product -- which was what, again? It's not marketing anything; virtually any logo at the end of the film would not alter the message one bit: “Like A Girl,” brought to you by Dove. Nike. Budweiser. Harley-Davidson. Vick’s VapoRub. ShamWow. It all works.

“Like A Girl,” for the loads of you who don’t recall, is in fact brought to you by Always, the makers of sanitary protection.

Yes, the video is clever, and the message vital. It is beautifully produced, perfectly cast, and I especially like the way the director puts herself in the film with all the badass little girls who know how to run like competent human beings -- because girls can be directors, too, even if the guys in Hollywood don’t think so. I embrace the assertion that the words “like a girl” have a negative connotation that embarrasses, insults and humiliates women. Always urges us to change the conversation.

But Always fails to change their own conversation:  Nothing embarrasses, insults and humiliates women like sanitary protection advertising. We've all been there, snuggled up with our guy (or worse, our young children), watching endless reruns of “The Big Bang Theory” when the Always ad -- its real ad -- rears its ugly white jeans. There’s the pretty lady, confidently dancing around in short-shorts even though she’s having her period, because, fortunately, her maxi pad is so thin and absorbent that she can finally stop worrying about embarrassing blood stains. Next comes the bionic demo. And look, now here’s the mandatory shot of blue liquid proving the pad doesn't leak. Crisis averted! Keep on dancing, girls!

While there is good reason to invest in branded content not meant to sell anything, if Always’ true purpose is to change the conversation, they should start with their real advertising -- the stuff they broadcast on a daily basis.  Tell me ladies, do any of you need to see another ad demonstrating why maxi pads have wings? Do you need to see blue liquid substituting for you-know-what? Do you need to be told, repeatedly, that yes, it is possible to feel confident, even when you’re menstruating? For 50 years, san pro brands have lobbed the same insults at women, and it’s a tired conversation. Change it, Always, please!

To their endless credit, Always did rewrite the rules for creating a wildly successful viral public service message. But the far greater challenge is to rewrite the rules for the way women are depicted in productadvertising. To honor and respect the intelligence and economic power of women consistently and authentically in marketing messages is a more meaningful brand promise. All those copycat public service messages now going around the Internet won’t change how women are perceived as long as the big brand mass media spend continues to perpetuate stereotypes.