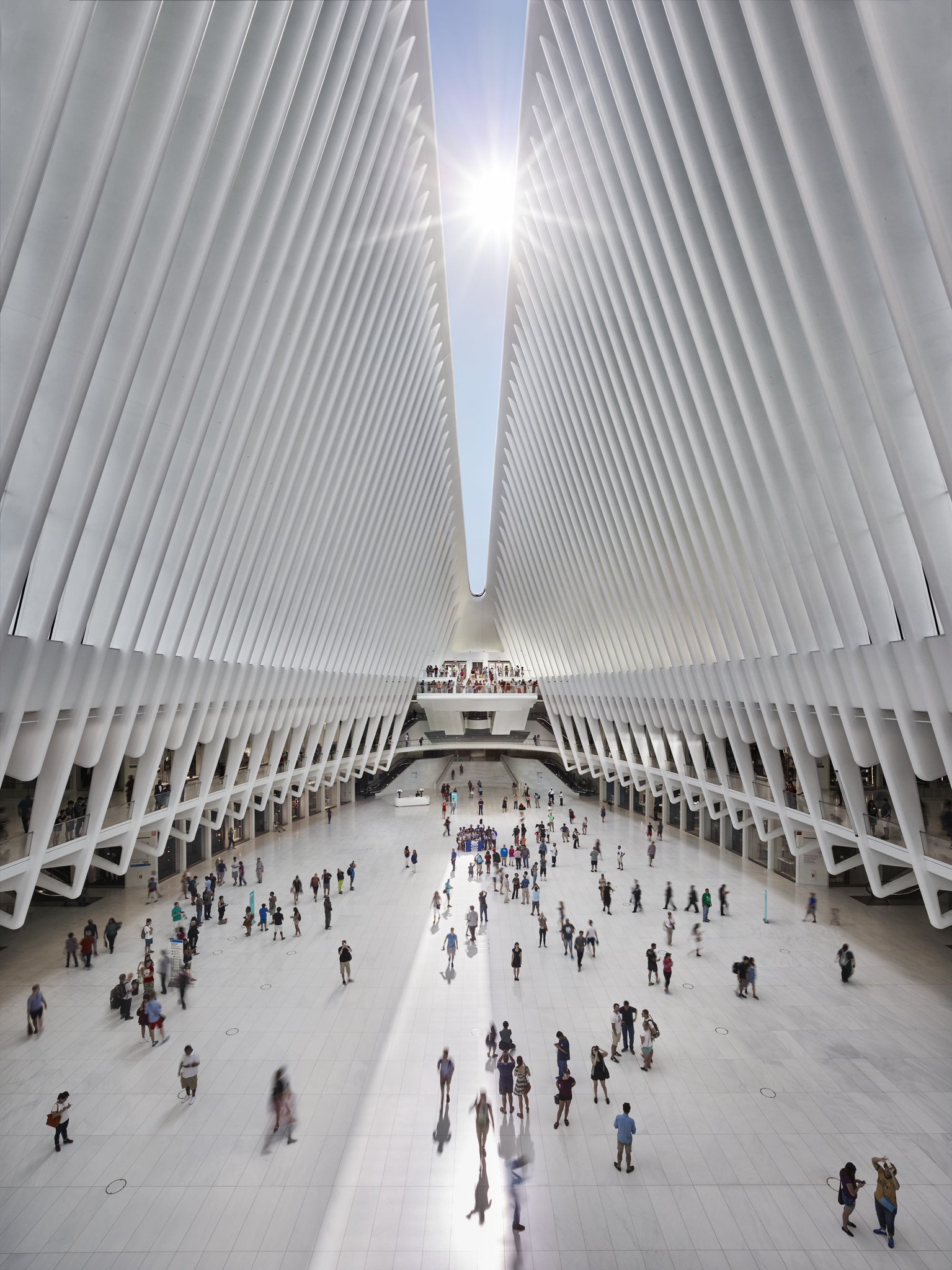 Hi Jack,  I hope that you are well.  I want to share some thoughts with you as we mark the 18th anniversary of September 11, 2001.  We were meeting at your offices at 10:30 a.m. that day to discuss a study you were conducting to evaluate the top sales organizations.

I was on a NJ Transit train at 8:55 a.m. going into Manhattan for our meeting, when my wife called me and said that a plane had hit the World Trade Center. I looked out the window of the train and saw the smoke clouding what otherwise was a beautiful blue September sky. I worked in the airline industry and knew that a pilot would sacrifice his life before endangering others. I knew it was a terrorist attack.

With events like this, we tend to remember every detail. When I arrived at your office, the south and north towers at The World Trade Center had collapsed, the Pentagon had been attacked, and flight 93 was reported missing. You had CNN on, and we wondered aloud, why is this happening? Will the world ever be the same? We had many questions that day, including how this would affect the ad market, which was already reeling from a recession.

As we fast forward to the present day, we know the answers to the questions that we asked on September 11, 2001. It is interesting to look back at the advertising industry in 2001 and the key players and leaders of the day. Is history repeating itself? "The Myers Recession 2001: Real or Self-Fulfilling" report could well read "The Myers Recession 2020: Real or Self-Fulfilling."

· AOL has 26,000,000 subscribers and had merged with Time Warner the year before

· Comcast has 8,600,000 subscribers and Business Week comments that Comcast had "low debt, consolidated markets, and cutting-edge technologies make this company a cable-biz marvel: An outfit that might soon turn a profit."

As we fast-forward toward 2021, what lessons can we learn from two of the most successful people in the past decade, Steve Jobs and Rupert Murdoch?

Rupert Murdoch said, "The world is changing very fast. Big will not beat small anymore. It will be the fast beating the slow." News Corporation reported sales of $25.5 billion in 2001, which grew to $32.8 billion in 2010. Full-year total revenues for 2018 reached just over $9 billion, an 11 percent increase of 2018.

I believe that the innovations of the next decade will come from optimists who see change and disruptions as opportunities.

Lastly, thank you for your service to the advertising and marketing communities over the past 10 years and more!