Loren Mayor Reveals How She Moved NPR Beyond the #MeToo Scandal 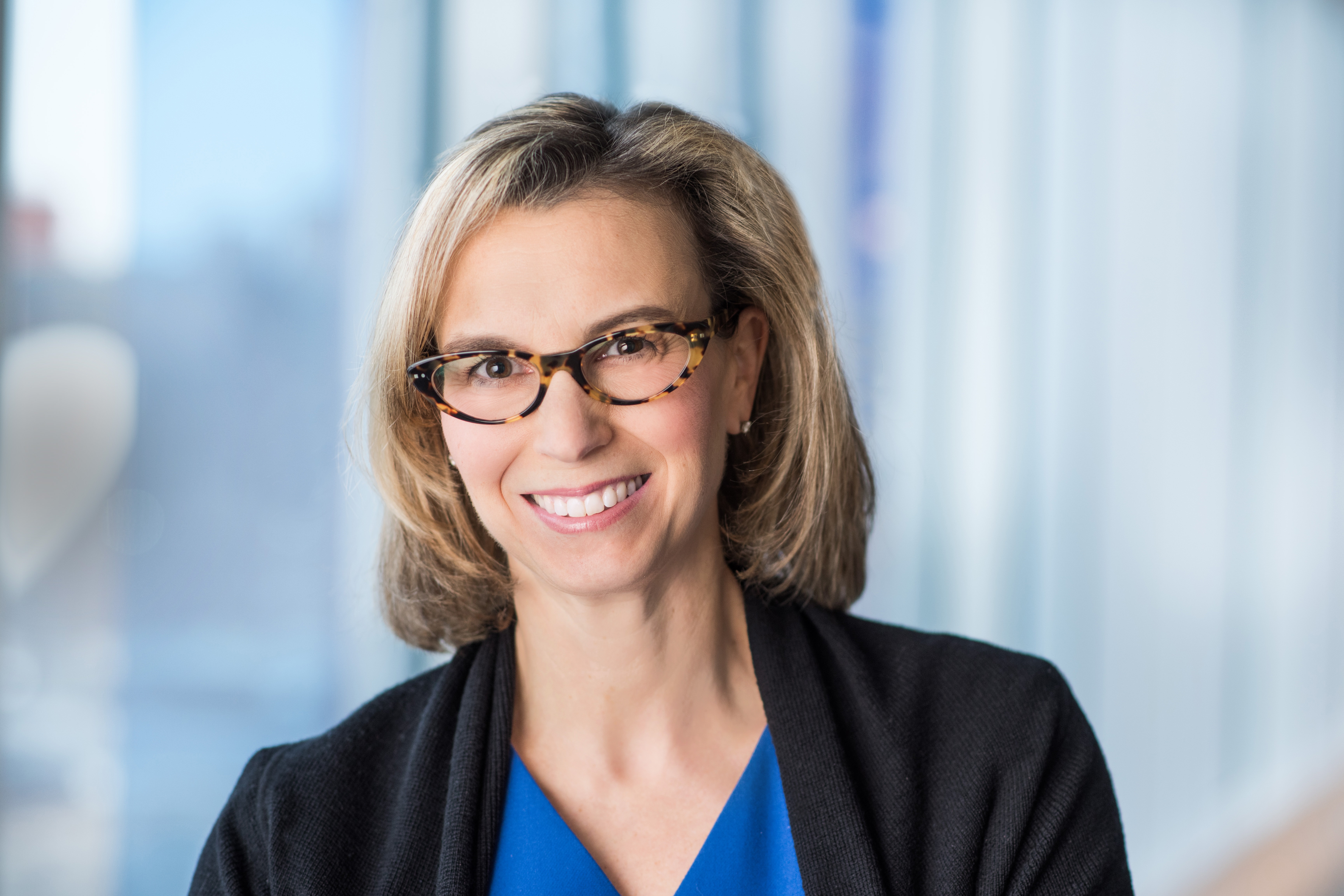 On the floor above its newsroom, NPR's sleek offices in Washington, D.C. are hushed on a recent afternoon.  This is where Loren Mayor, President of Operations, works.  It's very much where she belongs, as if this job were made for her.  In fact, it was.  When NPR was dealing with allegations of sexual harassment and male executives and talent resigned, Mayor stepped in and led.  During those trying days in 2017, and since, Mayor worked hard to listen to employees' concerns and began new policies to ensure this never happens again.

She's intent on growing the company and ensuring employees feel valued, and she recognizes the trust invested in NPR.  Growing up in the D.C. area, Mayor's family listened to public radio.  "We talk all the time about backseat babies -- the kids who were in the backseat of their parents' car -- sometimes begging for parents to change the channel," she said.  "I think you subconsciously absorb what NPR is."

Mayor certainly did.  During a 45-minute interview in a bright conference room, Mayor reflected on her lifelong habit of listening to NPR and on her career.  What follows is an edited version of that conversation.

Jackie Cutler:  What is it about public television and radio that attracts you?

Loren Mayor:  I love working for organizations that really are about serving the best interest of the American people, and that's true on both public television and public radio.

Cutler:  Have you ever been on TV or radio, or have you always been behind the scenes?

Mayor:  I started in academia.  I have a Ph.D. in theater history.  I did a ton of acting, directing, stage-managing.  I loved it.  I realized though that I was never going to be successful or very good, so I moved behind the scenes.

Cutler:  Few women achieve executive positions without running into some sexual harassment or discrimination.  What has been your experience?

Mayor:  A colleague once said, "There were lots of things that were accepted but weren't acceptable."  I think for many of us, there was a sense of "you just need to be tough."  Your ability to let it slide off you was seen as part of your competence.  I've been very, very fortunate in my career.  My experience with it has been more subtle.  Even today, at the end of a meeting, if there's trash left behind, it's the women who stay to do the cleanup.  And, a woman can say something in the room but it's only when the man says it that it gets validated.

Cutler:  What were your goals -- especially concerning women and diversity -- when you took on this job?

Mayor:  We had been through a challenging time coming out of the #MeToo movement with our own sexual harassment scandal.  I think that, for me, making sure that we were a respectful and inclusive culture was a key priority.  It's really about power dynamics.  They can be expressed as sexual harassment, but they also get expressed in all kinds of ways, big and small.  Making sure everybody here felt their voice mattered, no matter who they were, was important.

Cutler:  The 64 million dollar question: How to accomplish this?

Mayor:  There are formal and informal ways.  I think that tone and language from the top matters.  So, it's important to have training to make sure that people know what we expect of them as a staff member, as a manager.  It's also important to have processes so that if people feel like they're not being respected, they have places where they can go.  One of the things that we created was a peer-to-peer, anti-harassment support group.   There are people across departments who are part of this network and anybody in the organization, if they have an issue, can go to them as a first point of entry.

Cutler:  How did you calm everyone down?

Mayor:  I held what we called listening sessions and people could sign up -- no more than 20 people at a time -- for an hour.  And I said, "I just want to hear what's on your mind.  What's going on?  What's gone wrong?  If you have thoughts about what we should do to make it better, what are [they]?"  In the early conversations, there wasn't a lot of what to do to make it better.  There was just a lot of anger, sense of betrayal, frustration at some of the cultural challenges that we had.  So, I listened to a lot of people and really tried to synthesize that down.

Cutler:  What were your next steps?

Mayor:  Several weeks into that, we held an all-staff meeting and I started by saying, "I'm just going to share what I heard and I'm not going to editorialize it and I'm not going to defend it."  I went through a lot of really negative emotions and feedback, then I outlined what, ultimately, was a 21-point plan of what I call the cultural improvement roadmap.  We put it on really big poster boards and we put it up in a common space.  I said, "This is the draft.  Add to it, subtract from it, edit it."  After we got that feedback, we codified that.

Cutler:  What is high on your priority list for NPR?

Mayor:  I think this is a really powerful moment for journalism.  It's an important moment in this country.  More and more local newspapers are vanishing; public radio, as an industry, has more local reporters on the ground than many other competitors.  One of the things we're really focused on here is strengthening the power of the public radio journalism network to make sure that we are telling the full range of local, regional and national stories in a holistic way with authentic voices that really help connect people to the world around them and to their communities.  I think public radio has an opportunity to do that better than anybody else.  It's really about strengthening the public good.