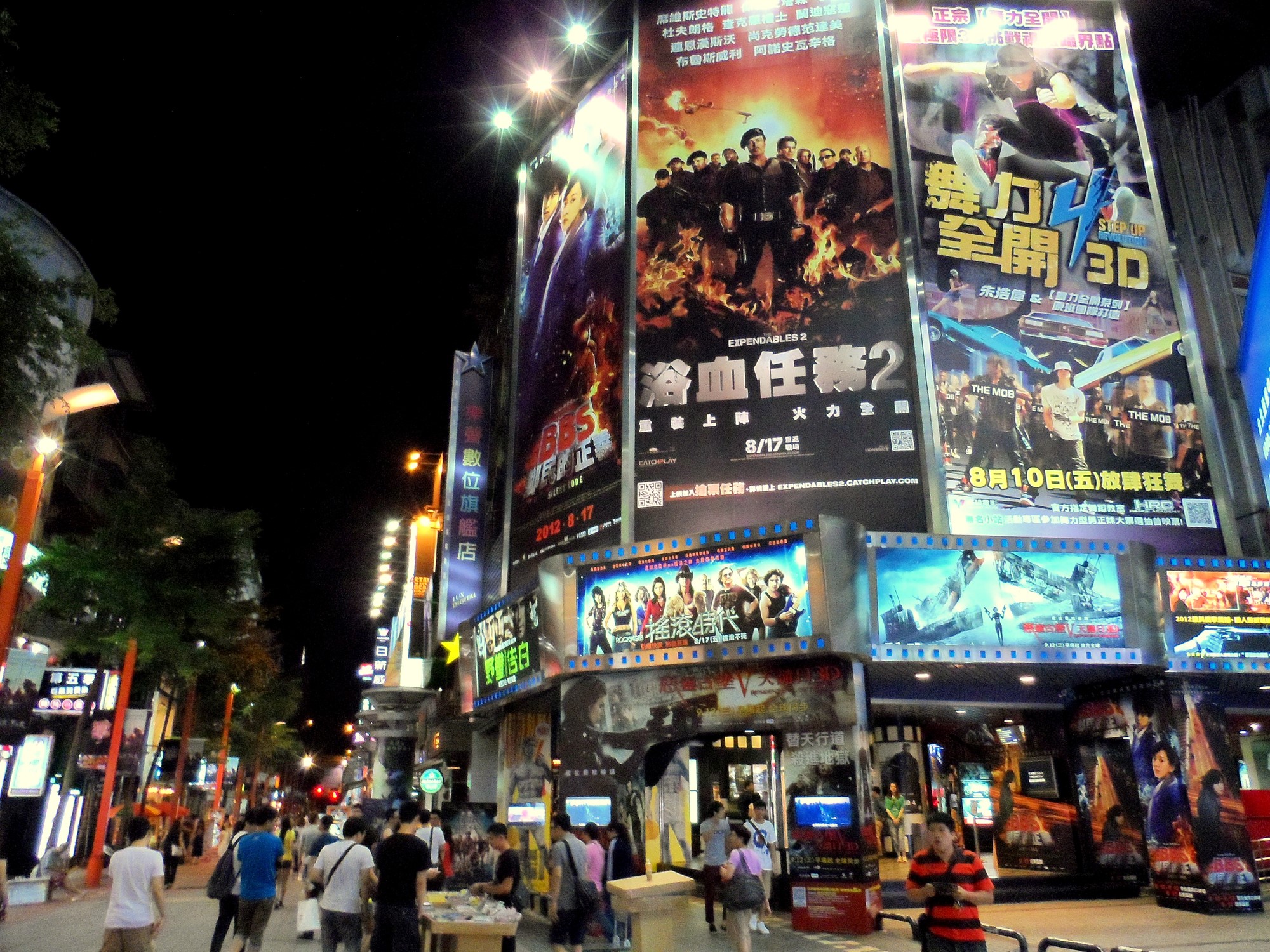 Executives at the Walt Disney Company have reason to worry these days about their plans for China. They're not alone. Despite tailoring casts, scripts and scenes to suit the Chinese Communist Party, several big screen Disney productions reportedly are still sitting in its censors' inboxes. Add to films in limbo the fact that hits from Chinese movie makers are raking in the cash Disney and others wanted to bank. Whatever they're telling shareholders about 2021, Hollywood's CEOs must be commiserating that China's Year of the Ox hasn't gone according to plan.

Kent Harrington is a former Senior Central Intelligence Agency analyst who served as National Intelligence Officer for East Asia and chief of station in Asia for over two decades.

The movie giants, of course, have run into the censors' roadblocks before on their road to China's pot of box office gold. Whatever their corporate values, it's fair to say they've had no qualms about doing whatever it takes to get back on track. Apologies, rewrites, self-censorship and pot-sweeteners for Chinese co-production partners to win a place in Beijing's foreign film quota -- only 34 are allowed each year -- by now are par for their course. But if studio bosses think they can continue to count on their kitbag of kowtows, they need to think again.

The reason why Hollywood faces growing problems isn't unique to the movies. President Xi Jinping is reshaping four decades of reform, including the Chinese Communist Party's control over social and cultural influences from abroad. Neither he nor his ideological left turn and authoritarian crackdown is going away. Xi is preparing to install himself as president for five more years at the Communist Party Congress in 2022. He paved the way in 2018 when China's rubber stamp legislature, the National People's Congress, ditched presidential term limits, positioning Xi as the next revolutionary great who, like Mao Zedong, is ready to serve for life.

Xi's back-to-the-future power play also isn't wasting time. Ask Jack Ma and Ren Zhiqiang, not to mention the CEOs of China's leading real estate, ride-hailing, food delivery and social media companies. As they and others can testify, the future is now. From humbling and even jailing world-famous entrepreneurs to reining in their highflying companies, the ideological and regulatory crackdown is showcasing Xi's power in no uncertain terms. To be sure, China has economic, environmental and societal problems. But Xi's attacks on corruption and capitalist excesses aren't just aiming to fix them. Xi is making clear who runs China across the board.

As for Hollywood, no less than the rest of the media, China's movie business is squarely in Xi's sights. After all, art, Mao Zedong wrote in 1942, should be subordinate to politics. Xi has made no secret that he couldn't agree more. Speaking to the 2014 Party Congress, he put it this way: "Among the core values of socialism with Chinese characteristics, the deepest, most basic and most enduring is patriotism. Our modern art and literature need to take patriotism as its muse, guiding the people to … correct views of history, the nation, the country and culture." If you're pitching a movie that aims to go big in China, it shouldn't take deep study of Marxism-Leninism-Maoism to figure out the kind of script that "correct views" will demand.

Take The Battle of Chongjin Lake. The Korea war epic has grossed $769 million since its release three weeks ago. It's a smash hit in China that also could well top global box office records this year. According to its tease, the movie, a $200 million Chinese production, depicts "the courageous victory of the People's Liberation Army and a turning point in the Korean war." Americans know Chongjin Lake as the Chosin Reservoir. There, in December 1950, 120,000 Chinese troops surrounded 30,000 U.S. soldiers and marines who fought their way out of the encirclement in one of the most brutal battles of the Korean war.

If The Battle of Chongjin Lake is any example, Xi's view that "art must serve politics" has come through to his minions loud and clear. The Propaganda Department of the Chinese Communist Party commissioned the movie. The Central Military Commission, its supreme policymaking body, supported it. So did Beijing's local authorities and two provinces. Even the police did their part, arresting a journalist whose critique of the film dared to question China's role in the war. For any Hollywood studio hoping to screen a movie in China, it's not hard to figure the odds if they happen to premiere a Korean war flick elsewhere in the world with a different take.

For studios banking on their "whatever it takes" strategy to keep them in China's movie game, they'd do well to keep an eye on the news. A new draft regulation from the National Development and Reform Commission this month proposes stricter controls on "nonpublic capital" invested in the news business. The draft bans on private investment in web platforms that livestream content, ranging from sports to political affairs. The rationale: the need to regulate content that can shape "public opinion." The draft's adoption is a foregone conclusion. So is its status as a template whenever Beijing chooses to write more rules that could close the door on joint productions, partnerships, or other deals with the film industry.

How much harder Xi will lean on the movies and how far Hollywood will bend over, of course, remains to be seen. If history is any guide, when it comes to the big studios their posture isn't in doubt. As Ross Douthat, the New York Times columnist, wrote last week, "in the almost quarter-century since Brad Pitt's Seven Years in Tibet and Richard Gere's Red Corner, no major Hollywood release has portrayed the Communist regime in a substantially negative light." Whatever the studios' explanations, their compliance raises a question: What will Hollywood do if China wants even more?

China's film industry is coming into its own. Chinese audiences may well still wait eagerly for the latest sequel from American blockbuster franchises, but they are turning into fans of their own stars and superheroes as well. Their movie tastes, like much of public opinion in China, also are reacting positively to Xi's increasingly nationalist political themes. In short, the issue for studio executives is obvious: How much of history, current events and the human dramas they entail is Hollywood willing to accept as off limits, or twist in its scripts to the Xi regime's liking, as the price for access to China's 75,000 big screens?