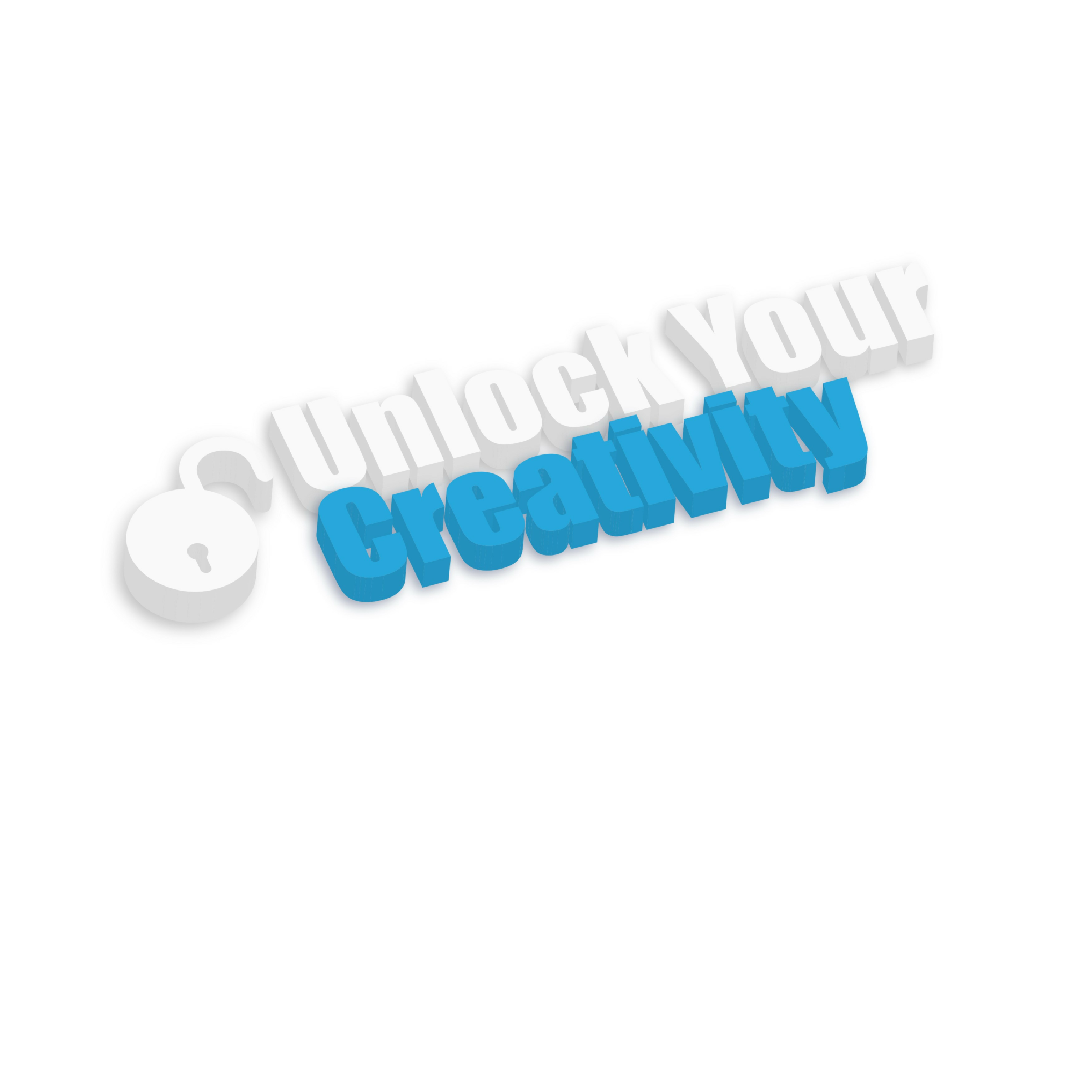 Turner is one of the leading companies focused on innovation, so it was no surprise that Peter Scott, Vice President of Emerging Media and Innovation, Turner Studios, was a presenter at the recent Innovation Congress held in New York City.  His presentation offered a rare glimpse into how Turner is expanding its content creative footprint.

Scott began his career out of college in 1999 as a news editor at CNN, where he participated in global news gathering in dangerous hotspots such as Sarajevo during its civil war, "driving these luxurious armored cars through the streets and working with great reporters such as Jim Clancy, Peter Arnett and Christiane Amanpour."  These experiences helped Scott create a framework for developing innovation across all of Turner's brands and business groups.  "Innovation occurs across all businesses," he noted.  "It is important to have a base and I was blessed to have [one]."

His work with Turner Sports includes the recently acquired eSports where he is figuring out how to build tribes of fans.  Turner also has a contract with Vision Baseball post-season baseball on TBS.  About seven years ago the contract to March Madness expired and, at that time, Turner was able to get that franchise and, "along with all of our channels and our digital teams in Atlanta to build great experiences across 16 platforms," he recalled. Turner also manages all of the digital rights to the NBA tracking league pass usage across platforms.

Turner Studios works across all groups in the company.  "We are creating content with brands such as show formats and storytelling, using technology across the board, [and] serving a lot of different masters inside Turner Studios to figure out how the future is going," he explained.  Turner Studios ties technology to the fandoms and tribes they have inside all of the Turner brands.  According to Scott, Turner Studios in Atlanta is about 300,000 square feet with six sound stages.

"We scour the world for the best shops and one of the places that kept coming up was Israel … like all the time," Scott marveled.  "We had this opportunity to set up an office in Tel Aviv -- Turner, Coca Cola and Mercedes all have offices there working with all types of technology such as ecommerce, blockchain, ad tech and video -- and bring this technology back to the States."  Israel's efforts include bringing together 150 start-ups offering great new technological ideas for not only news and entertainment verticals but also data analytics and sales.

"We are leaning into this space," Scott said, because of the high caliber of people available there.

Being in the right place at the right time helps spur innovation and creativity.  But be prepared to fight for your ideas.  According to Scott, in order to push the envelope on innovation, you must expect to navigate these three stages: ridicule (where you can get pushback for a great new idea), opposition (the pushback itself) and the "magic" of adoption.

"You have to be passionate and persistent," he concluded.