Marketing AI in A Time of Hope and Fear 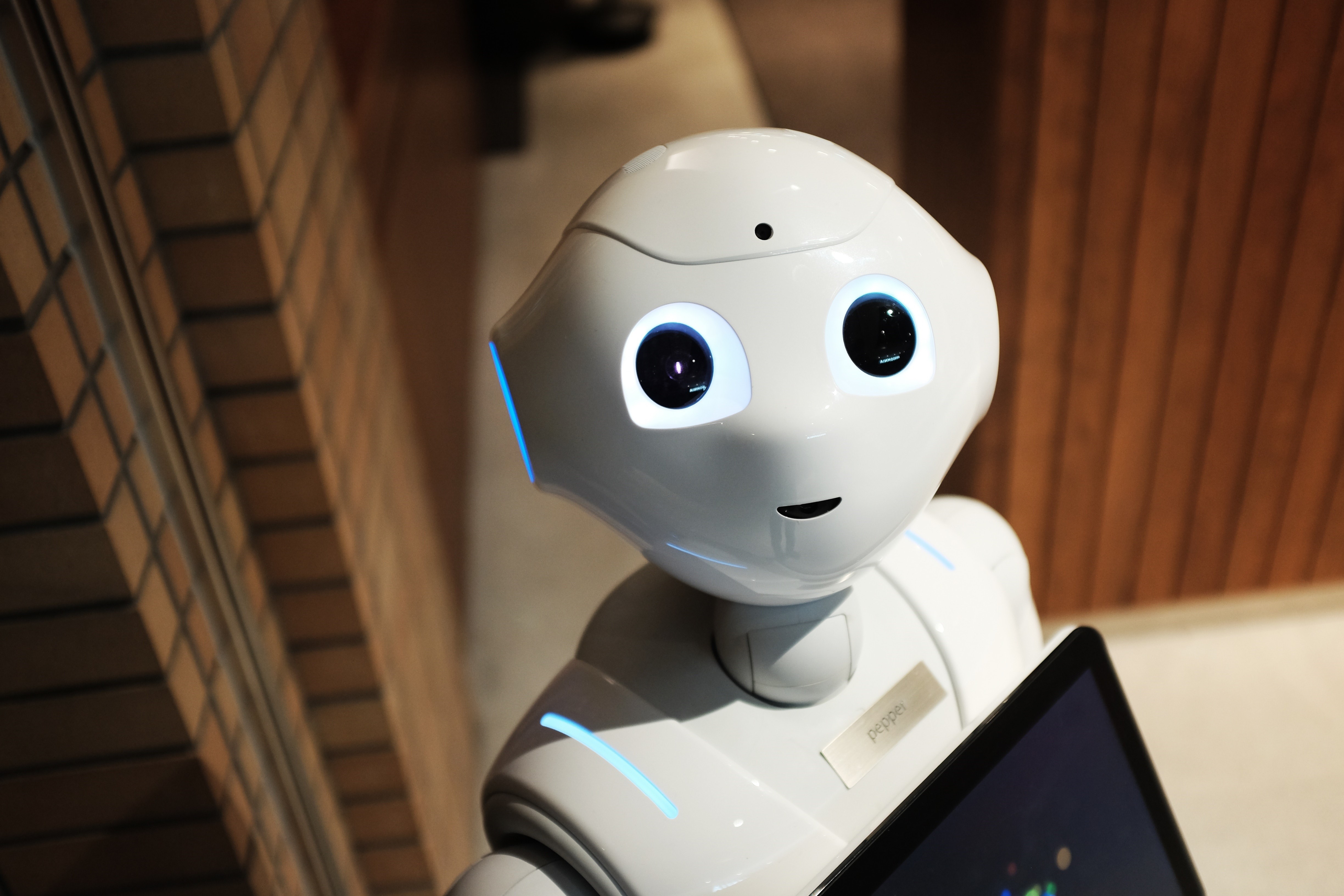 Artificial intelligence (AI) is one of those topics that people have very strong opinions about, even though they typically know very little about it. It is a blank screen onto which people project their hopes and fears.

This poses a serious communication challenge for organizations that have AI-related technology and services. Is saying your offer is AI-powered a good thing, or a bad thing? Will it raise outsized expectations, or send people running for the hills? The answer, unfortunately for marketers, is yes to all of the above.

We surveyed members of our Innovation Forum Insight Community about AI. The Innovation Forum is a community of people united by an interest in technology and media. These consumers views of AI are deeply divided. To better understand these divisions, we segmented people using cluster analysis. This revealed three distinct schools of thought on AI: Optimists, Pragmatists and the Fearful.

The Optimists see nothing but blue skies

When asked what describes AI, the Optimists pick words like "problem solver," "valuable" and "exciting." They believe "AI will allow the human race to advance in ways we've never seen." And they agree, more moderately, that "only good things can happen as AI technology gets smarter." They expect "AI provides more benefits than risks" and that "AI will create many new jobs."

Unlike the others, they also agree strongly that "AI is becoming extremely prominent in my life." This is perhaps because they are more aware of the ways in which AI is currently being used. One in three Innovation Forum members is an Optimist.

The Pragmatists see a few clouds on the horizon, but they are not sure if they are storm clouds

The Pragmatists see more shades of grey with AI. Like Optimists, they see AI as a "problem solver." But they also picked words like "mysterious," "complicated" and, to a lesser degree "scary," as describing AI.

They moderately agree "AI will allow the human race to advance in ways we've never seen," but they also lean towards believing that "AI will cause many people to lose their jobs." And while they tend to think "AI provides more benefits than risks," they acknowledge "there are downsides to AI technology getting smarter." Just over four in ten Innovation Forum members are Pragmatists.

Former U.S. President Barrack Obama was speaking as a Pragmatist when he said: "We've been seeing specialized AI in every aspect of our lives, from medicine and transportation to how electricity is distributed, and it promises to create a vastly more productive and efficient economy … But it also has some downsides that we're gonna have to figure out in terms of not eliminating jobs. It could increase inequality. It could suppress wages."

The Fearful see the Apocalypse on the horizon

The Fearful see only negatives with AI. The words they choose to describe it are things like "scary," "invasive," "intimidating" and "uncontrolled".

They firmly believe "AI is threatening the existence of the human race" and that "there are downsides to AI technology getting smarter." The Fearful think "AI will cause many people to lose their jobs" and that, ultimately, "AI poses more risks than benefits." One in four Innovation Forum members is Fearful.

Physicist Stephen Hawking was speaking as one of the Fearful when he said: "The development of full artificial intelligence could spell the end of the human race … it would take off on its own, and re-design itself at an ever-increasing rate. Humans, who are limited by slow biological evolution, couldn't compete, and would be superseded."

Intriguingly, the Fearful tend to think "AI has had no impact on my life so far," perhaps because their vision of AI is so different from the Optimists. Is the Google search I used in writing this article AI? The Fearful, who are picturing AI as life in the Terminator, would probably say no. But the Optimists would likely say yes. Such is the division over this loaded term. This has important implications.

What it means to them, is what matters

AI is a term that is a lot like nitroglycerin. If you have angina, nitroglycerin can save your life by expanding the blood vessels in your heart, just when you need it most. But if you have a beaker of nitroglycerin and you drop it, it can explode and end your life.

So how do you handle marketing AI? Carefully. Informed message development and testing is always important, but in this context, it is critical. This suggests that investing in culturally contextualized qualitative research, and message testing with tools like Message Filter are not just good investments, they are essential.

Based in San Francisco, Kim Arnold is the Senior Vice President of Technology at Maru/Matchbox. Kim brings 15+ years of market research consulting experience in the tech sector, specializing in blending tried and true methodologies with the latest that techn…