Martin Luther King Jr. and a Moment of Reflection (Video) 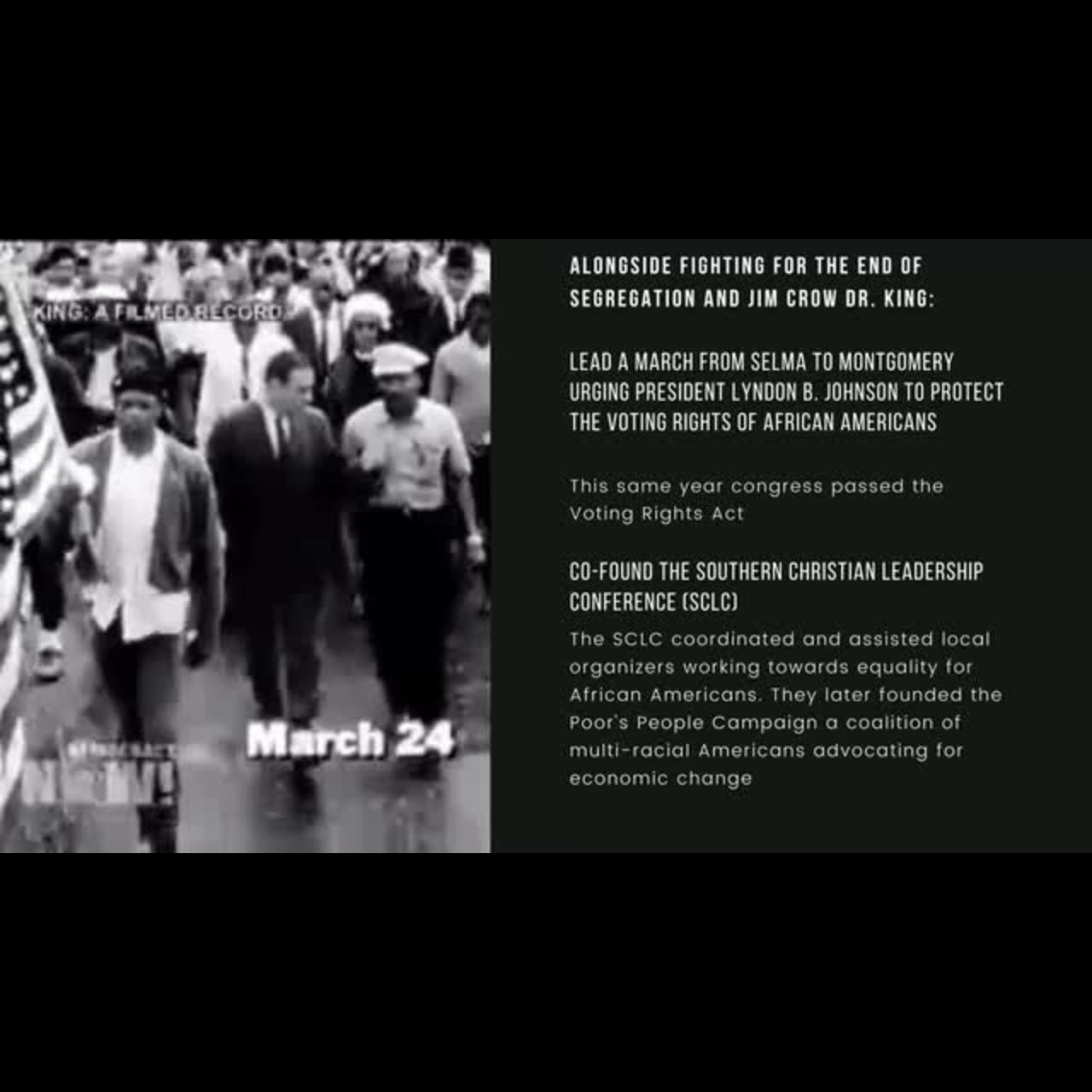 Each year we commemorate the birth of Martin Luther King Jr. with a national holiday. On this Monday, we celebrate his life's work against the backdrop of a nation that over 60 years later continues to wrestle with the demons of racism and inequality. Despite real progress, we collectively face a moment where the divide between his aspiration and our lived reality has never felt greater. The recent turmoil presents an opportunity for reflection as a nation and as an industry – with MLK's legacy as our beacon.

I was born four years after MLK was murdered, so in a sense, he has held space in my life since I was a kid. I have matured into a man in the shadow of his work. I attended PS 219 Kennedy-King school in Brooklyn; my early education was nurtured at a grade school that bore his name. Culturally, we celebrate birthdays with Stevie Wonder's 'Happy Birthday,' a joyful protest song calling for his birth to be enshrined as a national holiday. The desire for MLK Day to become a national holiday was far from universal. Infamously Arizona was a lengthy holdout that inspired the Public Enemy song 'By the Time I Get To Arizona.' MLK was a significant part of my foundation as a Black man: culturally, academically, and politically so; as a result, it is hard not to feel protective of his legacy.

In short, my inclination to protect MLK's message and meaning run deep. My rule of thumb when it comes to brands and marketers using MLK in their messaging is simple. Don't do it. In 2018, Chevy Dodge used excerpts from MLK's Drum Major Instinct sermon in a Super Bowl ad, and it was a disaster. General use of MLK is a no-go but to choose this particular sermon is especially galling. The Drum Major Instinct lays out MLK's radical perspective, rooted in a critique of consumerism and market realities. He takes on the validity of the advertising industry, saying, 'Now the presence of this instinct explains why we are so often taken by advertisers. You know, those gentlemen of massive verbal persuasion. And they have a way of saying things to you that kind of gets you into buying. In order to be a man of distinction, you must drink this whiskey. In order to make your neighbors envious, you must drive this type of car. In order to be lovely to love, you must wear this kind of lipstick or this kind of perfume. And you know, before you know it, you're just buying that stuff. That's the way the advertisers do it.'Suffice to say; this is not an endorsement of advertising, much less of Dodge trucks.

If marketers want to embrace the real MLK, they have to do the diligence to educate themselves about who he was as a racial justice leader. MLK is more than the comforting avatar he has mainly become based on his most famous address, the 'I Have a Dream' speech. MLK is a radical visionary who believed in the transformative power of love to bring justice to a people who were long denied it. The ethos of MLK is far more critical if applied inside the industry rather than via external marketing communication. MLK fought in a principled way to end injustice at the cost of his own life. In the Drum Major Instinct, he asks us to ponder our legacies --- what is essential when we think about our work? MLK says, 'But I just want to be there in love and in justice and truth and commitment to others, so that we can make of this old world a new world.' Our industry mission should be to make our 'old world a new world' To rethink our business's meaning and practices. Do we desire to be an industry comprised of 'those gentlemen of massive verbal persuasion'? Or can we aspire to play a more meaningful role in society?

The only appropriate way in which the advertising industry should use the words of MLK is in an attempt to give life to his lived values and principles. Peddling his work in ads and branding cheapens it and contributes to a greater cynicism with how people view our work. MLK's thinking should be woven into our industry's fabric and drive a culture that places its people at the center. As we celebrate MLK's life, we should not co-opt and diminish his message. Instead, we should rightfully celebrate his life, but we should cling to the essential tenets of his message even more importantly. The industry should commit to inequality and using its power of message to create meaning rather than longing. It might feel like a tall order, but we have the footsteps of a mighty drum major to walk in.