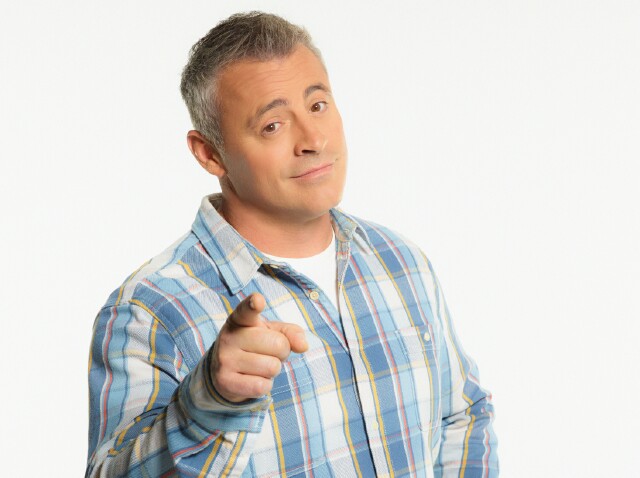 Matt LeBlanc recently marked his return to broadcast television in CBS’ new Monday night sitcom Man with a Plan, but what does this mean for the other two shows he’s involved with, BBC America’s Top Gear and Showtime’s Episodes? There are fresh seasons yet to come for both of them, scheduled for 2017 -- which will locate LeBlanc (pictured above) in the very distinguishing category of stars with three different shows on three different networks.

Following the end in 2006 of his Friends spin-off Joey, LeBlanc took a self-imposed five-year career hiatus, taking road trips with his daughter Marina and generally enjoying life. That ended in 2011 when the actor bravely accepted the part of Matt LeBlanc on Episodes. His portrayal of a heightened version of himself has garnered the actor accolades and awards over its four seasons, but as the old saying goes, all good things must come to an end. “We just finished our fifth season and wrapped at the end of June in LA,” LeBlanc recently told me. “We shot our last exteriors and we are done now.”

Although the final season of Episodes is set to be telecast in 2017, LeBlanc isn’t lamenting its demise. “It felt like we were all in agreement," he recently told me. “Showtime didn’t cancel it. We all felt our story had been told and it was time to move on.” Seven episodes, instead of the usual nine, will round out the series, which LeBlanc believes won’t be back. “I feel it’s done; at least that is the last I heard,” he said. “But never say never. Who knows?”

In February LeBlanc began co-hosting duties on the British reality series Top Gear (telecast here on BBC America). While his presence proved popular with viewers, the series wound up in flux when veteran co-host Chris Evans departed amidst rumors of friction with LeBlanc. Following Evans’ departure there was doubt as to the future of the series; however, LeBlanc recently returned to Top Gear for a new season that will run in 2017. “I enjoy the travel and I get to drive some fun cool cars,” LeBlanc said of the show. “Oh, and an elderly woman did grab my ass once [in the studio audience]. That was a highlight. I turned and she gave me smile.” 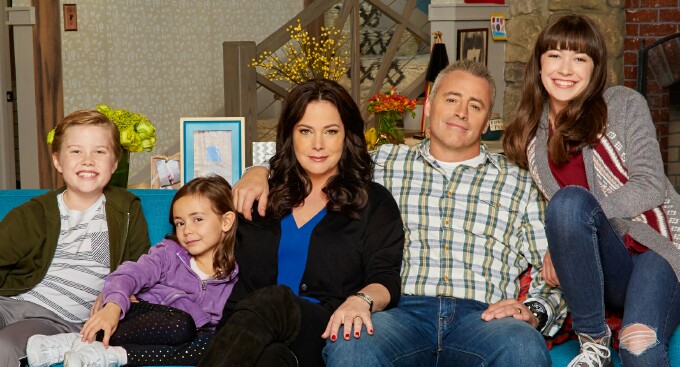 LeBlanc is currently busy working on Man with a Plan, in which he plays a subcontractor dad spending more time with his kids when his wife returns to work. Along with new freshman hit Kevin Can Wait it has become a key component of CBS' new Monday night comedy block. (LeBlanc is pictured above with co-stars Matthew McCann, Hala Finley, Liza Snyder and Grace Kaufman.)

The role of Adam Burns is one he can somewhat relate to. “I’m a single dad [in real life] so my life is quite a bit different than on Man with a Plan," he admitted. "But I do everything at home -- cook, clean -- and I used to be a carpenter, so the fact that Adam is a subcontractor is right up my alley.”