By Kent M. Harrington June 20, 2020 From Advocacy to Activism Archives 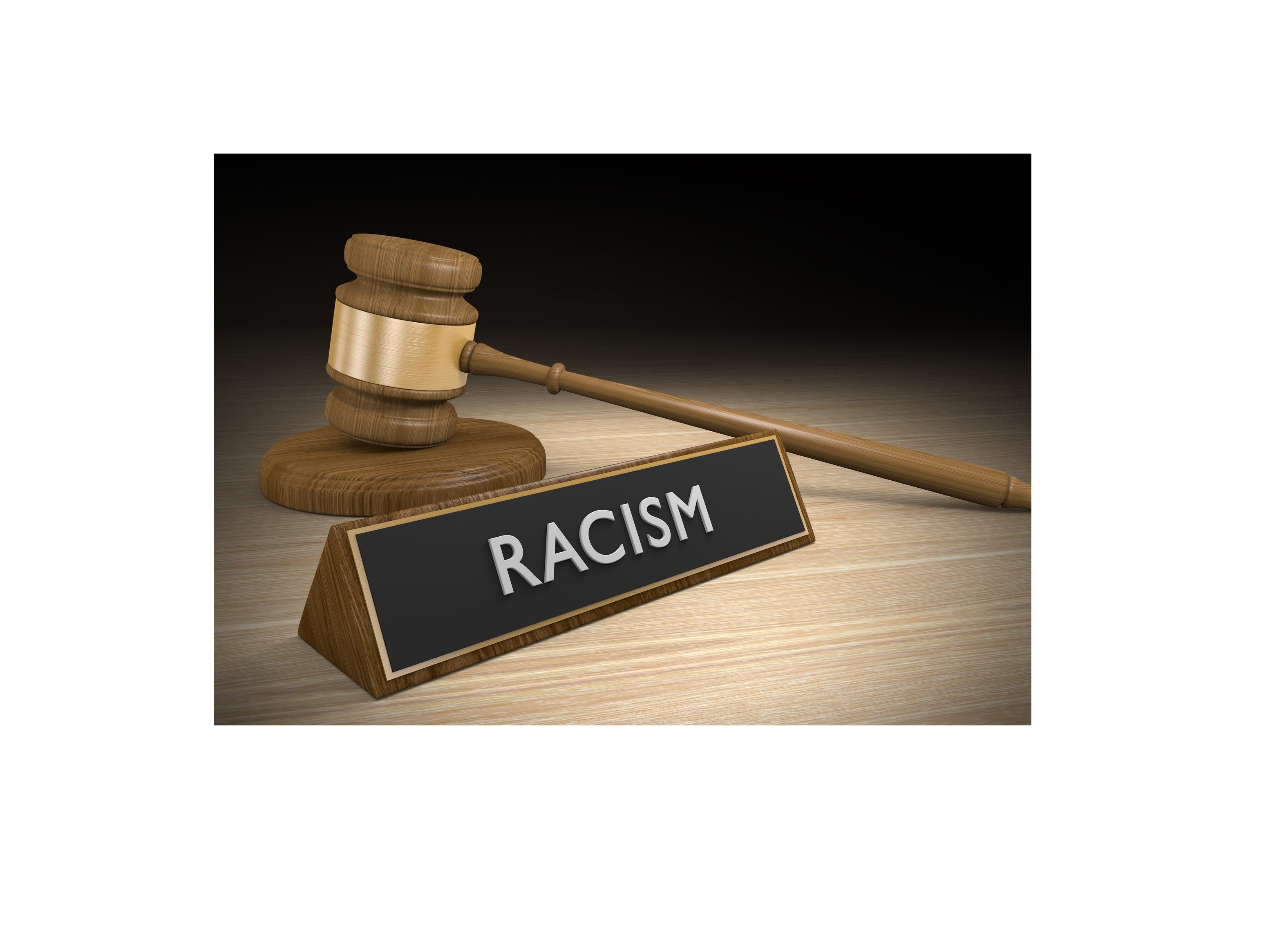 When most people think of history, they think of dates. It's easier that way. 1776, 1861, 1929, 1954, 1963, 1974. American independence declared, Fort Sumter shelled to kick off the Civil War, the great stock market crash, the Supreme Court's Brown versus the Board of Education decision, President Kennedy assassinated, President Nixon resigns.  If people can't recall the details, remembering a date reminds that something happened. It helps keep things straight.

When it comes to some events, however, dates aren't necessary. Even the most ahistorical people know them, not just as past happenings, but because they are imprinted on the collective memory.Take 1941, 1968, 2001. Pearl Harbor, an attack that cast Americans into World War II. Vietnam, the Tet Offensive, protests in Chicago, Paris, Berlin, Rome. The World Trade Center and Pentagon attacked. Who doesn't recognize what happened in the lives of the people around us, in how eventsshaped who they are?

In fact, popular culture acknowledges the effects of certain historical moments by memorializing generations with their labels. The greatest generation, Americans who fought World War II from Europe and North Africa to the Pacific. The Vietnam generation whose experiences serving in, and opposing the war reshaped the nation. The post-9/11 generational alphabet, the Gen X, Y, and Z's who see themselves touched by the social, economic and homeland insecurities of an uncertain 21st Century world.

Events that deliver a nationally shared experience are few and far between. That's probably a good thing. Most, like wars or the current pandemic, are a cataclysmic upending not only of the country's economy or politics but everyday life. But a few, while still crises, present matters of choice. Consider May 25, 2020, the day George Floyd died. Americans are paying attention. It's how they respond to his murder that will make a difference whether the tragedy will be a turning point in racial justice and the country, or simply one more historical date.

That George Floyd's death has galvanized people in no way detracts from the injustice or human loss surrounding the hundreds of African Americans whose lives have been taken in questionable circumstances by the police. Deaths in police hands disproportionately affect people of color. They all are present and remembered in the demonstrations today. "Say their names," the call heard at protests, eloquently reflects the effort by the Black Lives Matter movement and others to recognize these human beings as well as their tragedies.

But for reasons of chance and circumstance on a Minneapolis street corner—from the presence of mind of smart phone videographers to the unfathomably mindless cruelty of the police officer they recorded—the murder of one black man has become the catalyst. In contrast to scores of similar cases, it has precipitated a wave of broadly backed demonstrations. They unambiguously are bringing calls to confront not only racial injustice but systemic racism, including provoking words from corporate leaders long prone to dodge such issues until the problem du jour went away.

For so many Americans who have said "this time it feels different," the reasons why they are hopeful are obviously subjective. There is, of course, cause for optimism. Demonstrations continue; proposals for police reform are now on political agendas in dozens of cities, state legislatures and on Capitol Hill; and except for President Trump, who appears astonishingly clueless, candidates in the 2020 presidential and congressional elections are competing to champion racial justice as their cause.

The injustice done to George Floyd—and the fact it has evoked so many other similar acts—also has produced remarkable events. In Europe, protests championing the Black Lives Matter cause have filled streets in London, Edinburgh, Paris, Rome, Lausanne, Berlin, and Brussels to name a few. From Sydney and Pretoria to Seoul, Australians, Africans and Asians also are having a say. Not surprisingly, they are demanding remedies—in France, a death of a young black man in police custody in 2016 remains front page news—to long-simmering racial injustice on their home turf.

In pulpits, boardrooms, city council chambers, and state capitols, the sympathy and support is also worth noting. Actions will speak louder than words, but the moment has sparked an unprecedent chorus that for once is singing on the same note. Among the refrains, the most interesting statements have come from judges. From state supreme court justices in North Carolina, California, Maryland, Washington state, Texas and New York, the acknowledgment of racial injustice in the work of their systems represents a historical marker and a sign of hope.

Like any milepost on the highway, however, historical markers show where we are, not the road ahead. To move beyond the moment, when one man's murder has galvanized the country, to removing the causes of his death requires choices. Among them, the choice to engage by speaking out, calling and writing elected officials, and supporting causes that champion reform; to get involved in the community, including across racial and economic lines; and to vote for leaders who offer solutions, not sound bites, to remove racial injustice.

May 25, 2020. To be sure, the date of George Floyd's murder is a historical moment. Whether it represents a turning point remains to be seen. In acknowledging the disparities in the administration of justice for African Americans, Chief Justice Cheri Beasley of North Carolina's Supreme Court couldn't have put its potential more clearly. "As chief justice, it is my responsibility to take ownership of the way our courts administer justice, and acknowledge that we must do better, we must be better." So true for us all.