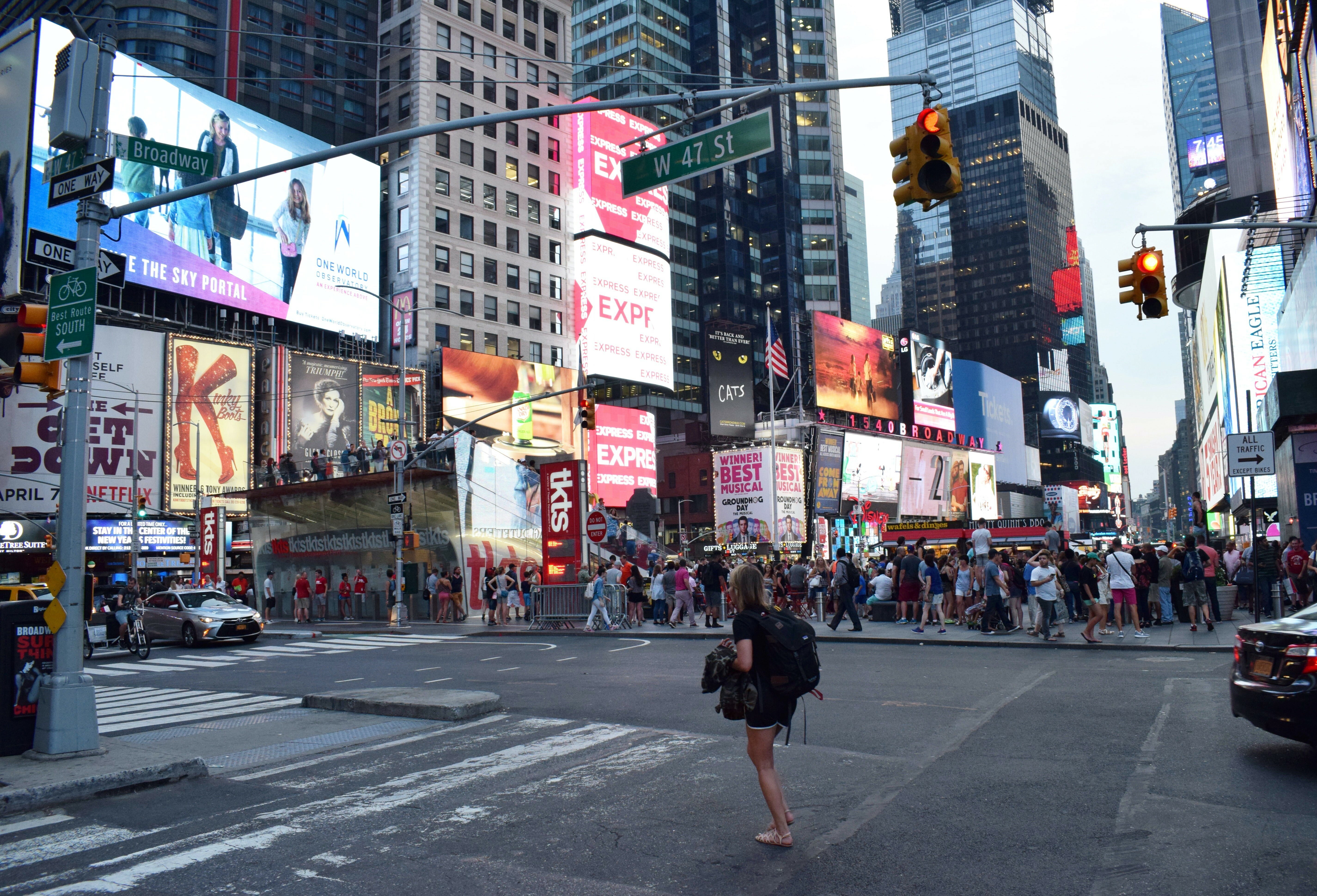 How can we best predict the timing of a post-COVID recovery? One metric in particular may hold the key. A recent study by mfour and VistarMedia examining Digital Out of Home (DOOH) traffic (as defined by the number of unique devices observed surrounding DOOH venues) reveals an increase in consumer confidence and activity as we enter the post-COVID era.

The Study Reveals a Return to "Normal"

From every indication, consumers are ready to resume their lives and are becoming more comfortable going to places they had stopped visiting during COVID. While this varies by market, the overall indicators show greater traffic and visitation to once-shunned venues and businesses.

Consumers are getting out and about. Comparing March 2020 to March 2021, foot fall traffic is significantly up with +70% growth year to year. Notably, this is even greater traffic than pre-pandemic levels, demonstrating a great pent-up demand by consumers to return to and even exceed pre-COVID activity and spending levels.

Three quarters of Americans admitted spending too much time online this past year, according to a Harris Poll and OAAA survey. "Digital fatigue is real and people are tired of staring at their screens,” said Michael Rosen, chief revenue officer with Intersection. “As vaccinations increase and newly issued guidelines are welcomed with warmer weather, a newfound appreciation for being outside will arise. This is where the inherent advantages of OOH vastly outweigh other advertising mediums, especially for those whose ads can be skipped.”

Consumers are Returning to Activities

Activity is surging at recreational locations, gas stations, billboards, grocery and liquor stores, malls, bars, QSR and casual dining restaurants and office buildings where people are venturing out. An encouraging 98% of those surveyed visited a DOOH venue type in the past month, leaving their homes and in view of digital out-of-home screens.

Venues such as gyms, subways, sports entertainment centers and bus shelters are on the verge of rebounding while airports, hotels, train stations, salons and educational centers will take a little longer to return to normal. But consumer optimism is high for even these categories. When asked, consumers say that after the pandemic they intend to visit airports (increasing +98% from November to April) and transit stations (+82%) and to take taxis (+81%).

Consumers are On the Move

After months of sheltering in place, consumers indicate that they are ready to travel. The majority of them are walking and driving more or the same amount as they were at this time last year (85% and 80%, respectively). And while public transportation is down, about half of consumers are still using it as much as, if not more, than they were last year (52% and 51%, respectively).

“Bus exteriors in particular have been able to connect brands with local audiences throughout the pandemic,” said Rosen. “With expansive transportation networks ranging from city centers to residential neighborhoods and highways in between, buses can be turned into massive media networks that reach enormous audiences -- in some cases up to 98% of a metro area population -- that other forms of local media just can’t. And as transit ridership continues to increase by the week, there’s a real opportunity for brands to capitalize on the attention of target audiences, both above and below ground, before inventory, especially big station dominations and street furniture takeovers, begin selling out as brands shift OOH strategies.”

For brands, this means that they can effectively get their message out by using urban panels, billboards, taxi tops, gas stations and other place-based and point-of-purchase inventory that capitalize on these transportation patterns. Focusing on context and place captures consumer attention, awareness and retention with a population starved for entertainment and experiences.

An indication of economic resurgence is when consumers feel comfortable spending again. According to mfour, almost 75% of those polled indicated that they are spending more or the same as they did last year at this time on both essentials and non-essentials. This includes Groceries (+86%), Gas (+71%), Restaurants/Dining Out (+64%), Clothing and Accessories (+57%) and Personal Care and Beauty (+52%). There is also increased spending on Entertainment (+40%), Over-the-Counter Medications (+37%) and Home Improvement Products (+36%).

Being in the right place at the right time is important for brands. The study revealed that 98% of consumers have visited at least one DOOH venue in the past month, and 84% recalled seeing a digital OOH ad. Advertisers can leverage this by using DOOH screens in bars, restaurants (casual dining and QSR), malls, convenience stores, gas stations, grocery stores and more to reach consumers on the path to purchase.

Starved for stimuli outside the home, consumers say that they have a very positive attitude towards DOOH advertising. A majority (+61%) feels that it is appropriate for brands to be advertising on indoor and/or outdoor screens during COVID-19. In fact, sentiment was higher for DOOH among consumers than for other forms of advertising.

When comparing DOOH to non-DOOH ads side by side, DOOH ads ranked higher in preference, environment and relate-ability. And 58% of consumers say out-of-home ads are the most trustworthy compared to TV (55%), mobile (43%), social (39%) and desktop (34%). For brands, all of this positivity means that they can capitalize on this effective association to deliver their messages.

Next Steps for Brands

mfour advises that advertisers craft their messages to the moment of consumer contact by enhancing moments of relief and helping consumers return to normalcy with messages of positivity and hope.