Media & Advertising: Failure of Leadership in a Zero-Growth Economy 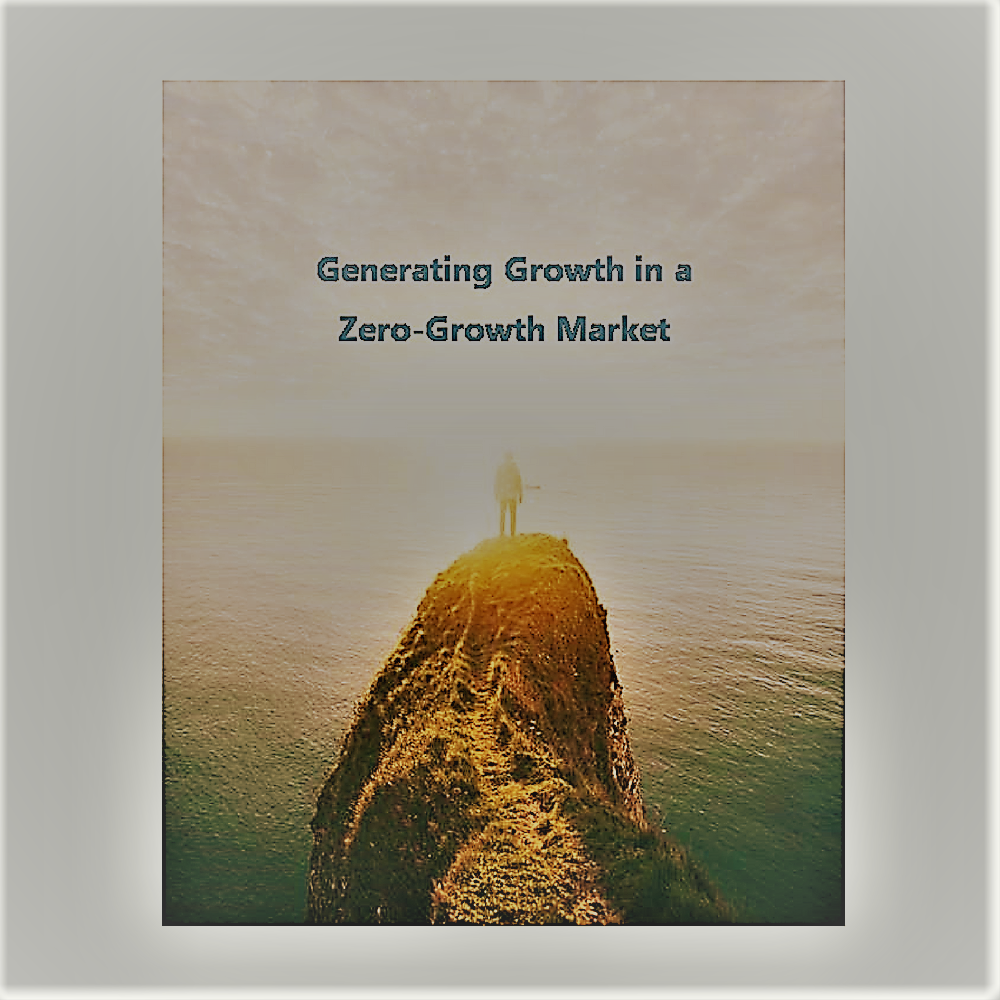 Perceptions of media value and brand equity among marketers are at an all-time low. Trust in media among consumers, which have been among the lowest of any institution except Congress, are in danger of falling into the single digits. These and a wealth of new and previously unreported insights are included in a new MediaVillage report from Jack Myers TomorrowToday. The report shares insights on how the media community can overcome its failure to recognize or effectively respond to the transformation that has been underway since the introduction of the Internet browser in 1993 and that our data suggests will lead to a steep decline in advertising investments in traditional video advertising (exclusive of Facebook, Google, Amazon and selected new competitors) beginning in 2021/22.

Every industry is managing, with varying degrees of competence, through a 30-year technological, cultural, economic and competitive transformation that has entered its final stage, marked by corporate contraction, consolidation and collapse.  Television networks, and all but a handful of digital media companies, are – or soon will be -- experiencing declines in ad revenues parallel to those confronting print media for the past two decades.

In my presentation to MediaVillage member companies that underwrote the study, I focus on growth strategies in a zero-growth economy.   Marketing has been a zero-growth business since 2000, with average annual growth less than 0.5%. Further declines in total marketing spend are forecast to continue through the second half of the next decade. Between 2000 and 2020, investments in legacy advertising will have declined from $154 billion to $114 billion, according to TomorrowToday data, while digital media investments will have increased to a projected $109 billion. However, the share of digital advertising budgets accruing to legacy broadcast, cable, radio, print and out-of-home media declined from 45% in 2016 to a projected 30% share in 2018. TomorrowToday projects that TV/Video ad spending in 2018 and 2019 will be flat to down except for Facebook, Google, Amazon and selected OTT and commerce-based digital offerings.

In addition to insights from my four decades of reporting on the media business and the cultural impact of new technologies, the TomorrowToday report is based on my personal conversations and focus groups with more than 200 marketers, agency executives and media company leaders conducted over the past 18-months, an in-depth survey conducted among 750 advertiser and agency respondents, plus the industry's most thorough economic analysis and forecast of legacy/linear and digital advertising, shopper marketing and trade communications.

The economic challenges confronting media are compounded by changing marketing priorities and realities. The average corporate brand manager and chief marketing officer for top 200 national advertisers invest less than 10% of their time, attention and priorities on advertising and media. Only an estimated 5% of marketing executives who influence media/advertising decisions are exposed to regular communications from media sales organizations or media trade publications. Their day-to-day understanding of media is disproportionately impacted by industry problems, including transparency, fraud, ratings under-delivery, data inaccuracies, and competitive confusion. Executives with brand management responsibility, confronted with these concerns, find greater security in the walled gardens of Google, Facebook and Amazon.

While brand safety and trust have been elevated to the forefront of Upfront sales messages, these issues are simply table stakes that are having limited impact on ad spending decisions. Similarly, mass audience reach, quality of audience demographics and relevant targeted audiences, while relevant considerations, do not deliver a significant competitive advantage for TV networks as they compete with their primary digital competitors or with each other.

In my report, I identify six resources and support services that are most influential in generating growth in a zero-growth market. Each, however, depends upon leadership and, most importantly, effective communication of that leadership. Unfortunately, media ranks last among 15 industries in communicating value and leadership through content marketing. The Content Marketing Association reports that the most effective marketers allocate an average 42% of their B2B marketing budgets to content marketing, up from 37% in 2016. The least effective allocate under 15% to content marketing and thought leadership. Media companies, including media agencies, invest 2% to 8% of their B2B marketing budgets in thought leadership, and typically their messages focus on superiority within their competitive set while ignoring the topics that are most relevant to marketers. Even more challenging is the difficulty in reaching and impacting the vast majority of influencers who are not living in the small bubble of advertiser and agency executives who are exposed to traditional ad trades and conferences.

The TomorrowToday Report shares solutions and recommendations for media organizations, focusing on generating revenue growth in a zero-growth market. For details, contact me at jack@mediavillage.com.