Media Industry's Response to Democracy Teetering on the Edge of Failure? 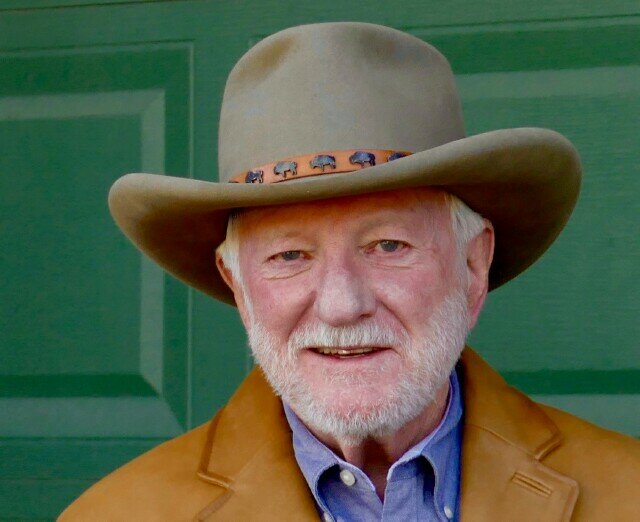 Something needs to be done, or we won't have a government by the people anymore. One very, very big and persistent lie has put July 4th at risk.

Laws are being written to allow a legislature to override a state's Electoral College votes in a Presidential election just because the legislators don't like the actual, validated vote totals. In other words, some state legislators are writing into law the scenario that the losing candidate in last year's election attempted to orchestrate … just think if the former Vice President had followed through with the candidate's wishes earlier this year and had attempted to invalidate the actual voting results.

The insurrection on January 6th was a close call.

It should never have a chance to actually happen. But the implications of the recent Georgia legislature votes set out a course of action that could easily result in the ability to work around the Electoral College and put a nail in the American coffin.

However, there is something that could be done: Media (writ large) could do something about the disappearance of shared truths.

It's all just politics today. Wearing a mask is a political decision? In our lack of a shared truth, it seems to be.

So, could the collective American media somehow cooperate in order to label truth true? And falsity dangerous … and not just because it's untrue?

This is just thinking out loud, but could the various and sundry media associations cooperate and agree on a "truth" for the American people? Okay, this is a reach, but the danger demands action beyond lone voices.

It's a long shot, but I'll be reaching out to all of the above (and more) asking for a simple commitment to the facts.

The Federal Confusion Commission is deadlocked at 2 vs 2over the idea of Network Neutrality … so the states, led by California, have moved ahead with the attempt to define neutrality for internet users … up to, maybe, 51 versions (giving a shout out to D.C., too). This is an interesting waste of time for all concerned.

Of course, the idea of truth isn't fungible … so, how do you get Fox News, On America News Network, Newsmax and other online networks to join? Well, that's America's real conundrum … but, I think we've got to start somewhere.