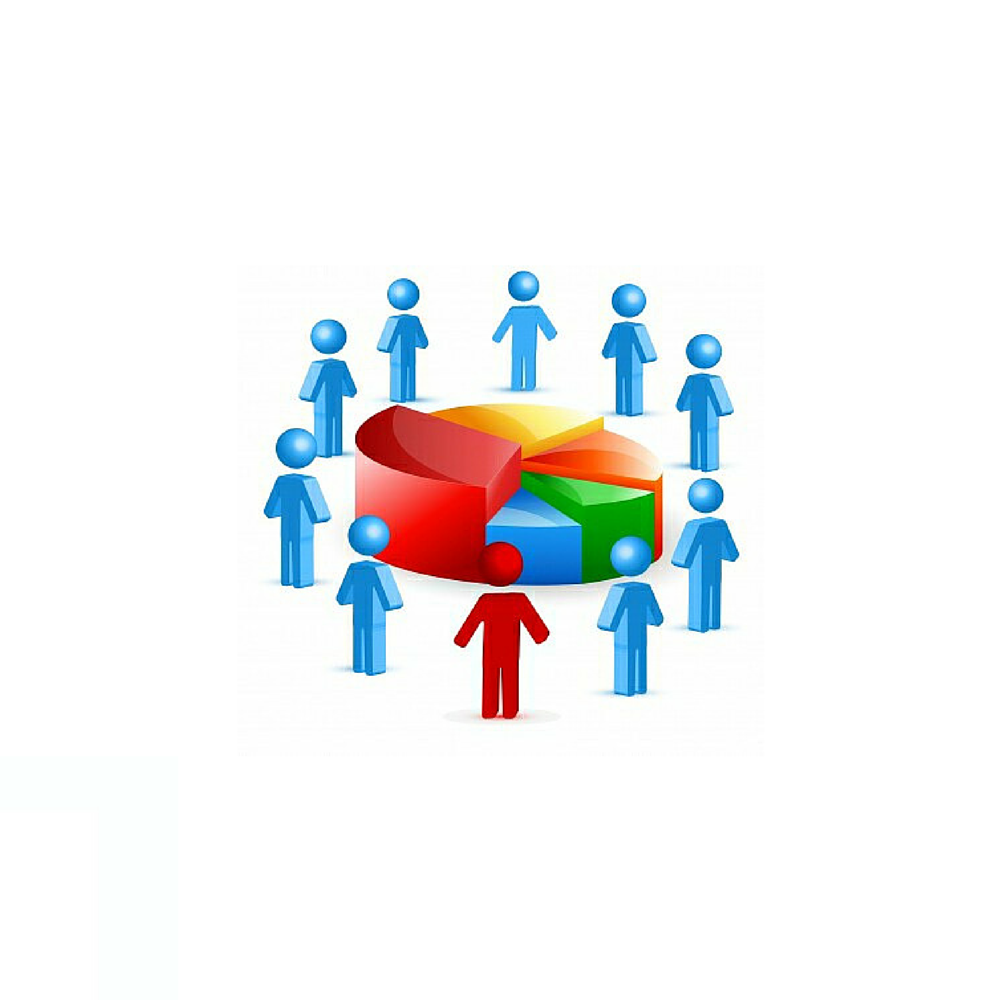 Fragmentation in the media marketplace has impacted the way traditional media companies are structuring their business models and has triggered a recent flurry of M&A activity. We anticipate this trend, which began in 2013, to build momentum in 2015.

According to PricewaterhouseCoopers, M&A deal volume in the entertainment, media and communications industries grew by three percent last year. Acquisitions in digital media, information and technology increased by 11 percent during that same time period, according to Coady Diemar Partners. While we've seen periods of active M&A in the media market before, the strategy behind this new wave of M&A activity is different from years past.

Rather than acquire to build market share, scalability and profit margins in a single vertical, media companies have and will use M&A activity to diversify their offerings and deliver audience through a much broader range of digital, mobile and traditional channels. Companies will also need to provide improved measurement capabilities that prove ROI. And they are more likely to buy those technologies rather than build them.

More digital, mobile and social competitors, as well as established companies that are revamping their existing models, are now entering the fray. Why the change in strategy? As we shift to a more fragmented, video-driven media landscape, traditional media companies realize that they’re no longer competing with just a small group of fellow traditional players.

This means that media companies will either need to acquire their way into emerging media markets and broaden their scope of offerings or be left behind. Brands increasingly want to target their audiences through multiple channels, and if a media company doesn’t have the capabilities to reach them, then brands will look elsewhere.

What types of inventory, services or channels is your firm considering developing or acquiring in the coming year?