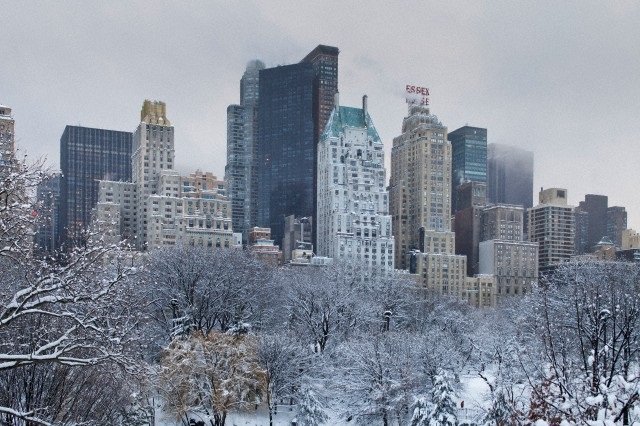 When Articles Club met late last month for our first meeting of 2016, we marked an important milestone … our one-year anniversary! While we have only been sharing our recommendations here at MediaVillage for a few months, we have together shared a year’s worth of our favorite articles. If we can just track down those missing spreadsheets from our first few months of meetings, we will have a pretty impressive roster. Our February picks are listed below. For the first time, they include television and radio content.

By Chelsea Handler, The Daily Beast

I chose this commentary by Chelsea Handler because I do not really like Chelsea Handler but felt a bit differently after reading this piece. Handler’s treatise against political correctness in favor of a more elevated appreciation of race and ethnicity was well articulated even if it was a plug for her Netflix docuseries. Her solution for “America’s failed experiment in political correctness” seems easier said than done and much easier said when coming from an established comedian (which is partially her point).

Chelsea’s pick: Standing Up To Sexual Harassment and Assault in L.A.’s Comedy Scene

“This BuzzFeed news article provided an in-depth look at sexual harassment and assault within the improv comedy industry. It featured interviews with several women who were victims of this type of behavior and a common theme emerged: The victims ‘felt pressure to ignore annoying or even abusive behavior if they wanted to succeed’ in a competitive industry. Eventually, many of the women united to share stories through private Facebook groups and then reported their abusers. Many of the improv theaters where they performed stepped up to take measures to prevent similar incidents from happening in the future. I thought it was interesting that the piece highlighted the issue of sexual harassment within a very niche industry and showed how the victims organized and encouraged each other to come forward with their stories.”

“Even though society has made strides in body ‘acceptance’ the fashion industry is further behind than what media has led us to believe. Fashion is meant to exclude, and for plus size models it is no different. They too have to adhere to unrealistic standards of beauty and it was interesting to read what they do to cover up their ‘wobbly bits.’”

Faith’s pick: Fareed Zakaria – From Iraq to Syria on a “Long Road to Hell”

“ISIS is a main topic of debate during this presidential election season. While there is widespread agreement that ISIS is our enemy, it is still unclear who can be identified as America's allies in Iraq and Syria. Fareed Zakari highlights this issue in his CNN special, ‘Long Road to Hell: America in Iraq.’ Going into the election year, understanding the history of American failures in Iraq and other countries in the Middle East is essential. Solving the turmoil in this region is not simple, and adding to the violence will not lead to peace.”

“Trend pieces about your own generation are interesting -- you can sort of decide what applies to you personally. While I feel ‘gigs’ may be the new reality of the working world, it was conveyed in a way that felt more entitled than necessary. The article made second jobs seem kind of glamorous when I tend to see them as a sad truth. It was insightful to talk to other people of different careers and see how our interpretations vary.”