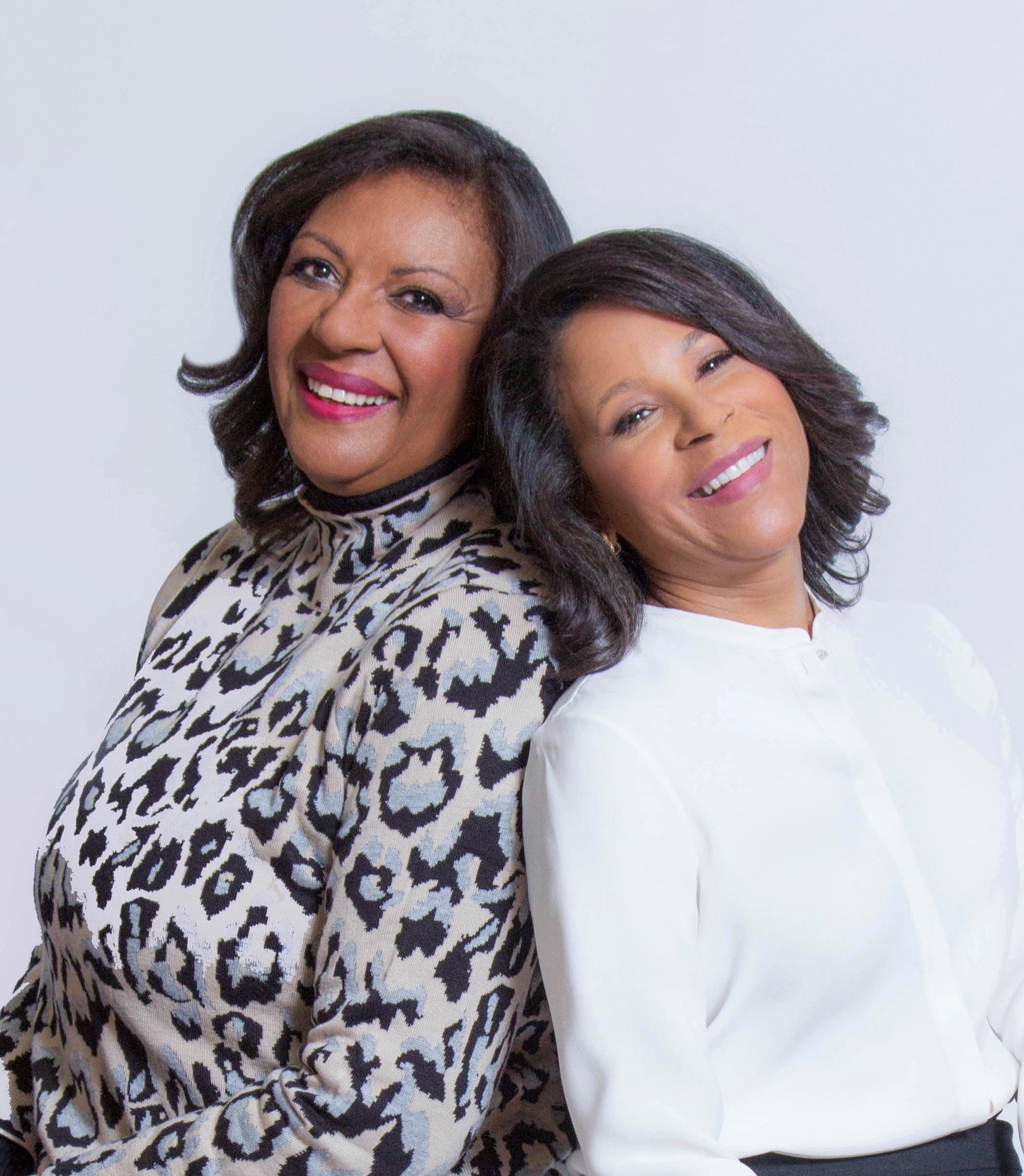 NEW YORK, NY ─ The Pool, the newest podcast from the MediaVillage and the AdvancingDiversity.org team, debuts with "The Future of Leadership Is A BLESSING" episode. Hosted by AdvancingDiversity.org's Executive Director Philip L. McKenzie, The Pool's first guests are Bonita C. Stewart and Jacqueline Adams (pictured at top), co-authors of "A BLESSING," a fresh and bold analysis of African American female leadership. To tune into the inaugural episode, go to The Pool.

"It is no secret that the collective worlds of advertising, marketing and media have suffered for decades with a glaring lack of diversity," said McKenzie, a cultural anthropologist and brand strategist, who has been writing the On Influence and Influencers column for MediaVillage since 2017. "When challenged on why as an industry they are performing so poorly, regarding diversity, the powers that be often blame the available talent pool. In short, they do not believe the talent is there. The Pool is a direct challenge to that flawed notion that the available diverse talent pool is either shallow or non-existent."

The Pool's first episode will feature the findings in "A Blessing: Women of Color Teaming up to Lead, Empower and Thrive," an unapologetic look at African-American women's often-overlooked role in America's social, political, psychological and economic history. The co-authors will discuss highlights of their proprietary research, Women of Color in Business: Cross Generational Survey©, which examines the views of 4,005 female "desk" or "knowledge workers" across four races (Black, LatinX, Asian and White) and four generations (Gen Z, Millennials, Gen X, and Boomers).

Explains Stewart and Adams: "A group of unicorns is called A BLESSING. And so we are. Our book offers a 'playbook' to help Black unicorns 'team up' and find innovative ways to support one another as they climb, what research shows, are lonely, stressful, jagged yet ultimately rewarding ladders of opportunity."

In addition to co-authoring A BLESSING, Bonita Stewart currently serves as VP, Global Partnerships, for Google, where she oversees the largest U.S. publishers across media/entertainment, news/publishing, mobile apps, search and commerce. Widely hailed for her astute leadership, in 2014 Crain's named her a Woman to Watch in Tech. Stewart also pioneered the concept for Howard West, a computer science immersion program for historically Black colleges and universities (HBCUs), powered by Google. She is on the Board of Directors for Deckers [NYSE:DECK], Pluralsight [NASDAQ:PS] and the New York Women's Forum. Stewart received her B.A. with honors from Howard University and an MBA from Harvard Business School.

Jacqueline Adams launched a second career as a communications strategist after more than two decades as an Emmy Award winning CBS News correspondent. Adams covered the groundbreaking campaigns of Jesse Jackson for President and Geraldine Ferraro for Vice President before spending five years as a White House correspondent during the Ronald Reagan and George H. W. Bush administrations. In the 1990s, she was a prolific contributor to the CBS Evening News with Dan Rather and CBS News Sunday Morning. Adams, a graduate of Harvard Business School, serves on the Board of Directors of the Harvard Business School Club of New York and is a member of the Council on Foreign Relations.

"We are thrilled to have Phil's first The Pool features these extraordinary thought leaders guiding our industry to advance diversity beyond talk to action," added MediaVillage founder Jack Myers. The world's leading Media Ecologist launched AdvancingDiversity.org and the Advancing Diversity Hall of Honors in 2017. Ever since, the education and marketing intelligence company's mantra has been Advancing Diversity from Advocacy to Activism. For The Case for Education & Diversity as Tools for Business Growth in Marketing & Media, visit here.