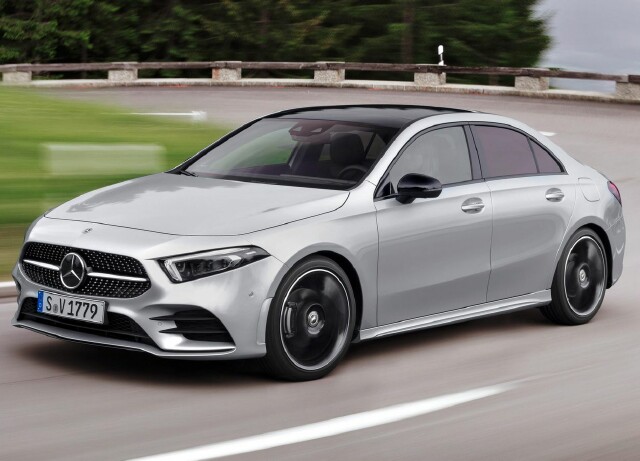 Los Angeles -- Drew Slaven, Chief Marketing Officer at Mercedes-Benz in the U.S., says that Americans are radically changing the way they shop for cars, but actually buying them the way they have for more than a century.  At a dinner with me this week during the Los Angeles Auto Show, Slaven pointed out that Mercedes’ budget for the brochures that dealers hand out in showrooms has gone from something like $17 million when he started at the company 16 years ago to $2 million -- “if that” -- now.  The reason:  Most people shop for cars online, then come in to the dealerships with their minds made up. They know the specs already.

Where once consumers visited four showrooms before making a purchase, now they visit 1.2, Slaven (pictured below) said.  That lines up with information from Autotrader that says car buyers start out undecided.  When they first begin their search, the company said, six out of 10 are willing to consider a variety of vehicles. But by the time they hit the dealership, they know what they want.

According to digital marketing agency Adtaxi, 86 percent of consumers shop online before buying.  The most common pattern is for people to visit a 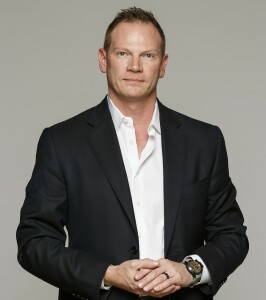 shopping site such as Edmunds.com (32 percent), then use a search engine to get more information (30 percent) and finally to go to the local dealer’s website (24 percent) for directions and inventory.  Only 14 percent start at an automakers’ website.

All that said, the role of dealerships hasn’t changed, and automakers are still opening them.  “Brick and mortar still rules,” Slaven said.  “People want a relationship with their dealer.”  Though online selling (mostly of used cars) from companies such as Carvana and Shift is on the rise, new cars are still sold on the sales floor.  Slaven is skeptical that new models will replace traditional dealerships anytime soon.

Used cars were a ripe opportunity for online startups because dealerships often don’t want them.  Huge numbers of older models are taken in on trade and then passed on to auction houses, which is where companies like Carvana buy them.

Automakers are all searching to appeal to younger demographics.  Mercedes, once mostly a luxury brand, has done this by fielding models in just about every segment.  The strategy risks doing damage to the company’s prestige reputation (Mercedes is the No. 1 luxury brand globally), but it offers multiple rewards -- the average buyer’s age has dropped from approximately 55 to 51 over the last decade, Slaven said.  (At CarMax, the brand buyer is even younger, 43.7.)

Mercedes is reinforcing its youth appeal with the introduction of an all-new A-Class (pictured at top), which will go on sale in January 2019 with TV ads during college football and the Super Bowl.  “It’s a gateway car for us,” Slaven said.  He was avoiding the term “entry level.”  The price hasn’t been announced, but it will probably be in the low $30,000s.

Mercedes added a lot of new customers with its CLA sedan models, which start at $33,100.  Slaven described them as “huge conquest cars.”  At the company’s Los Angeles press conference on November 28, U.S. President and CEO Dietmar Exler said Mercedes’ goal is to “lead in every segment.”  The A-Class, he said, “will be for many their first Mercedes.”  Two-thirds of CLA customers were new to the brand, and were 10 years younger than the average Benz buyer, he noted.

“If we get buyers when they’re young, we can keep them for life,” Exler declared.

The A-Class -- with striking styling that may be reflected in other models -- will be powered by a two-liter four-cylinder engine, producing 188 horsepower and 221 pound feet of torque.  There’s a hatchback version, but Americans have turned their backs on that body style for some reason, and only the sedan will be sold in the U.S.  Exler told Automotive News earlier this year that the A-Class “will do really, really well -- probably at least as good, if not better, than the CLA did for us.”

Confusing a few customers with the brand’s identity is certainly worth it for Mercedes-Benz if it continues to turn aspiration into sales.  “As we get older, we can afford more expensive cars,” Slaven told me.  “Our $100,000 S-Class cars can’t be afforded by 35 year olds.  We want to bring new people into the brand at a younger age.”

Of course, the A-Class has to be a really good car, but if past experience is a guide it will be.