Michael Kahn of Publicis and Performics on TV and Ad Automation 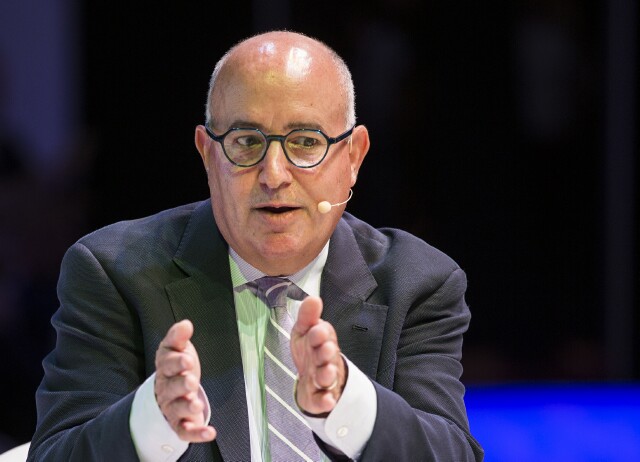 Jay Sears, Senior Vice President of Marketplace Development at Rubicon Project recently spoke with Michael Kahn, CEO Performics WW and Global Performance Practice Lead, Publicis Media about TV and ad automation. The two appeared at a program on the topic at Dmexco in Colgne, Germany in September. You can view a video of the program below. 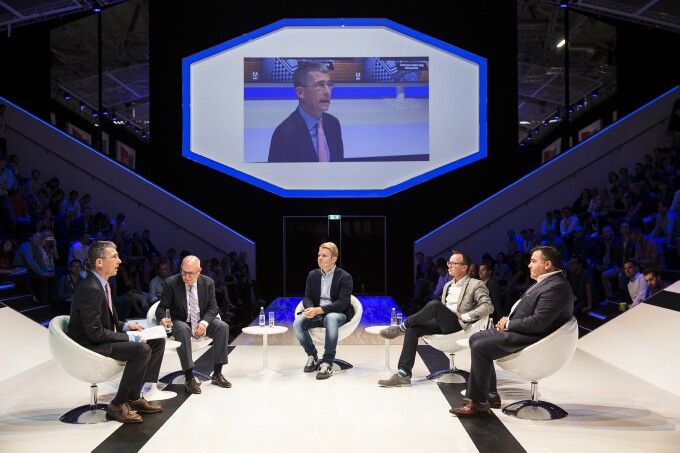 SEARS: What do you read to keep up with the advertising technology and TV industries?

SEARS: What’s your favorite TV commercial of all time?

SEARS: When you speak about TV ad automation, how widely or narrowly do you define this?

TV DSPs, like Videology, AOLOne and Tube Mogul, come immediately to mind. But, in truth, true automation (similar to digital) is still a little while away.  Inventory suppliers are truly wrestling with relinquishing control for the hopes of increased revenue per transaction.  When I think of true TV ad automation, it should resemble current digital constructs including the ability to understand inventory, costs, associated data opportunity, negotiation, transaction and even traffic of creative.

Most of the ad inventory related to TV automation is local cable-based (and fairly limited); however, there’s a larger flow of inventory starting to flow for local broadcast (from Wide Orbit, etc.).  Interestingly, Wide Orbit is uploading inventory on TV buy platforms like Core.  HH addressability inventory suppliers, like DISH, are also plugging their inventory to key DSP partners.

The future for TV is addressable or audience-concentrated data solutions with stronger workflow automation to support transactions; however, TV inventory suppliers will need to see cost premiums for their inventory in order to want to automate and allow access to their inventory. Currently, most suppliers are flowing DRTV inventory to generate higher pricing.

SEARS: With regards to advertising automation impacting TV, what are the three biggest trends you expect to impact companies in 2016 and 2017?

SEARS: With regards to advertising automation impacting TV, what are the most overblown topics that you wish would just go away?

KAHN: Many of the big networks have their own platforms, which are walled gardens that house only their inventory.  This is becoming overblown, and we’d love to see more inventory being made available in the DSPs.

SEARS: Describe your company or division and then tell us the top three opportunities you are working on to advance TV automation.

KAHN: As the largest DRTV buyer in the U.S., we’re working to create a better ROI for our clients.  A big part of this is identifying new sources for efficient response volume and evaluating new methods to target and transact.  We’re focused on understanding the potential impact on response (and delivery) for new automated buy constructs, including HH addressable and audience concentrated data solutions. Is the juice worth the squeeze?  We have concerns that the increase in response and conversion rate to better target will not be enough to offset cost premiums for data-enabled TV inventory. In digital, cost is lowered (commoditized), but for TV suppliers are increasing rates.

SEARS: Tell us about your company or division.

KAHN:As the original performance marketing agency, Performics converts consumer intent into revenue for the world's most admired brands. Across a global network operating in 51 countries worldwide, Performics creates connected and personalized digital experiences across paid, owned and earned media. RECMA recognized Performics as one of their Top Digital Agency Networks of 2014. Headquartered in Chicago, Performics is a Publicis Media company.

SEARS: The majority of ad technology and TV technology companies have struggled (relatively small, unprofitable or both). Of the poor performers, what are the commonalities between them that have contributed to this weakness?

KAHN:There are a few different elements at play. First, they don’t own/control the inventory or the data to target or even differentiate themselves. Second, they have to better prepare RFPs that are customized and solution-focused, providing cost upside.

KAHN: We first have to examine the access to supply and data partnerships with each of the vendors.  The idea of partnering with an existing digital partner is appealing to launch cross-screen programs.  Is the impression bid better for digital, mobile or TV?  However, it’s too early for this dynamic for TV, especially related to impression bids.  A concern is the start-up does not have the cash at hand to solidify unique marketplace position related to data and inventory (although perhaps a greater upside potential for sleeker interface).

Our approach is to test and learn to truly uncover each of their strengths and weaknesses of each partner.  But, access to supply and data overlays -- that is key.

SEARS: Do we live in a “tale of two cities” where Google and Facebook win almost everything, advertisers are dictated to and other media companies fight for the scraps? Do you believe this is the case in digital or not? And what do you expect the impact of Google and Facebook to be in TV?

KAHN: Google had a fairly negative experience with TV a few years ago, which may make them hesitate a bit.  For traditional TV, I would be more on the lookout for Verizon. They have potential for a full end-to-end solution, powered by their Fios and wireless data and inventory.  They also have strong levels of content with AOL/Yahoo. They also have Adapt (AOLone).

KAHN: Using a broad definition of advertising automation that encompasses data-fueled buying insights, there are significant strategic and tactical insights that can be garnered to improve our buying approach and garner greater ROI for our clients.  We have several clients who are harnessing the power of data through companies such as Comcast, TiVo, Nielsen Catalina, Crossix and IMS to better inform their national buys and hone in on networks, dayparts and programs that have a greater propensity to reach their specific target audience (e.g., condition specific ailments for pharma advertisers). 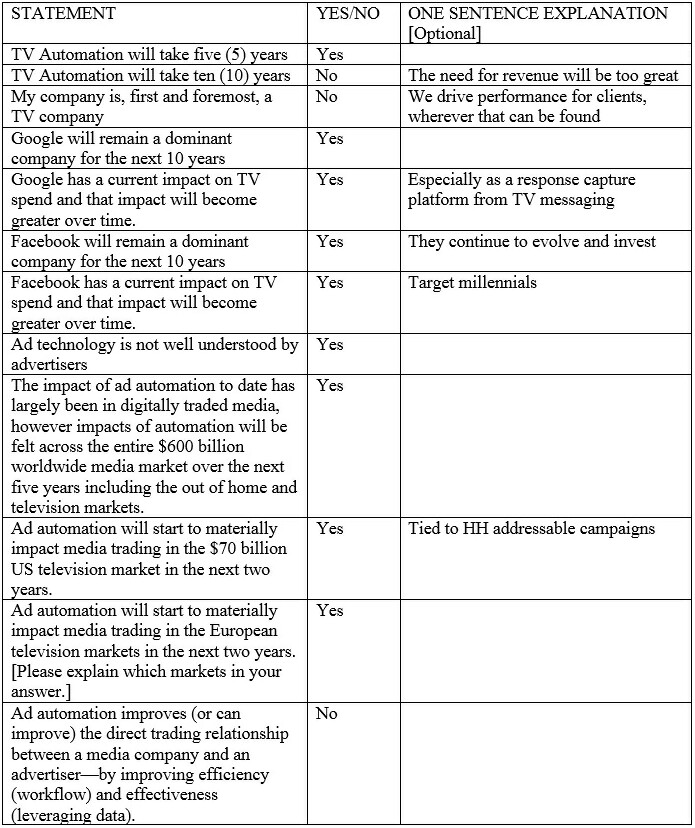 (Video above: TV and ad automation was discussed at the Dmexco conference in Cologne, Germany in front of an audience of nearly one thousand people.)

SEARS: If you had your own TV talk show, what would you name it?

KAHN: Twilight or Before Dawn, a late night show for those who work all night long like those in advertising or media or technology!

SEARS: A young family member has come to you seeking career advice. They must choose one of the following careers: ad agency executive, media company executive, ad technology executive or company marketing executive. Which career path do you recommend and why?

KAHN:Global executive across any one of those sectors with the right company, with global being the operative word!