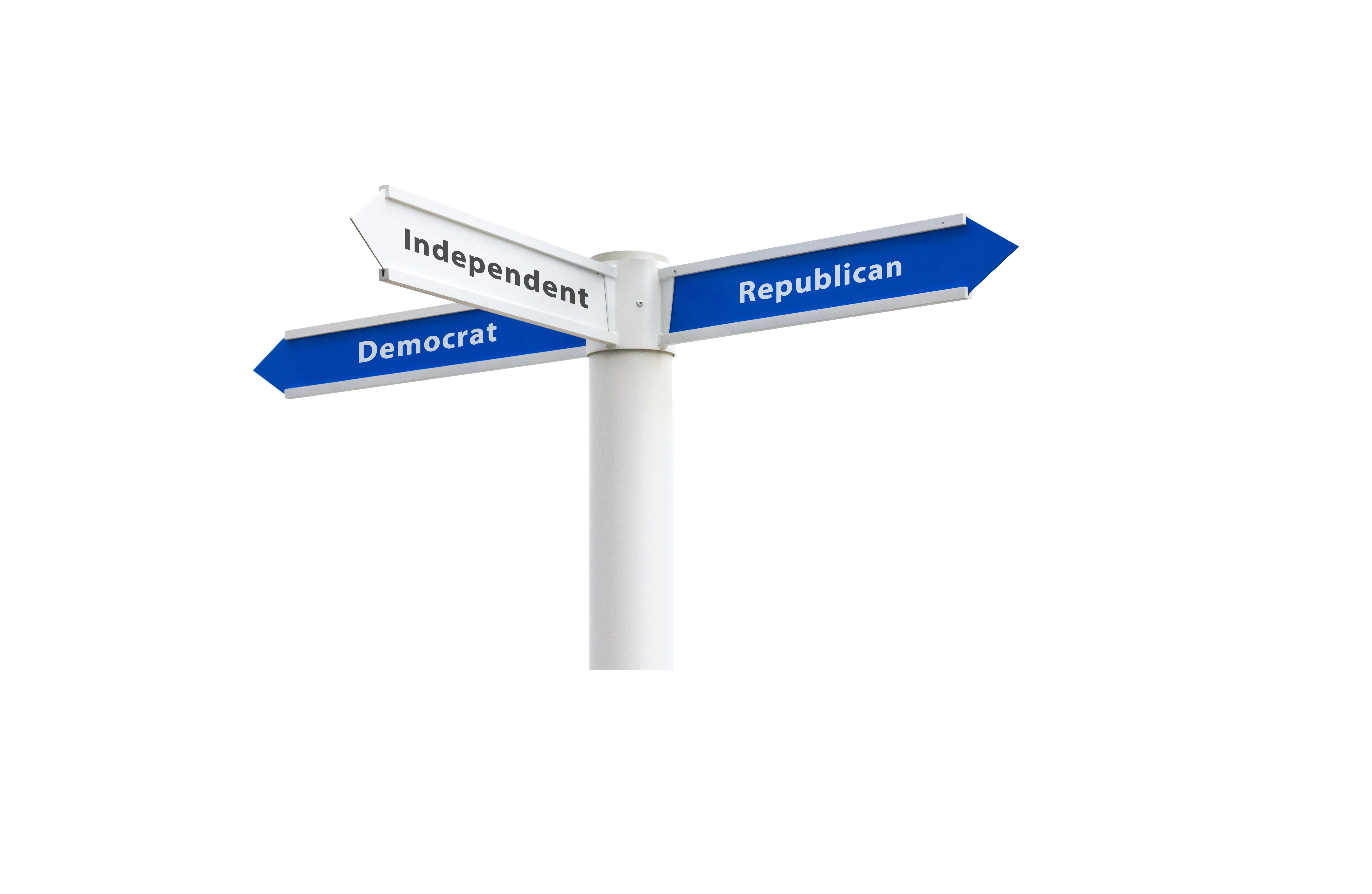 Upon telling his family that had been invited to give the commencement speech at Widener University in Chester, PA in May of 2016, Michael Smerconish recounted his son's reaction to hearing about the invitation: "Dad, the students must be bummed." Smerconish, the host of CNN's Smerconish and The Michael Smerconish Program on Sirius XM's POTUS Channel, would—in his remarks at Widener—narrate his improbable ascent from an occasional guest on various radio programs to becoming a fill-in for Bill O'Reilly, Joe Scarborough, and Chris Matthews, to finally achieving his lifelong dream of having a television show of his own. However, as he tells it, it was no smooth ride: "Nothing has fallen into my lap. I know people to whom things have come effortlessly, but it's never been my experience."

Among his trials and tribulations on the way, Smerconish describes being told bluntly by MSNBC president Phil Griffin that he would never be offered a show of his own on the network: "Smerc, we are young, liberal, and nerdy, and you are none of the above." He also relayed the disappointment of having been the only recurring guest on Race for the White House, an MSNBC program held during the run-up to the 2008 presidential election, not to receive a significant new job offer afterwards. The others involved, David Gregory, Rachel Maddow, and Jay Carney witnessed the show spring boarding them, respectively, host of Meet the Press, host of the eponymous The Rachel Maddow Show, and communications director for then-Vice President Joe Biden (and later press secretary for President Barack Obama.) For Smerconish, it would just be back to business as usual: itinerant guest hosting and keeping up with his radio show in Philadelphia.

But then, in February of 2014, his luck changed, and he was finally offered his own show (Smerconish), one he still hosts every Saturday morning on CNN. When he narrated this crowning achievement to the crescendo of his career at his Widener speech, the previously hushed and poncho-clad students (it was a rather rainy day) broke into cheers.

Previously a lifelong Republican, who ran unsuccessfully for a seat in the Pennsylvania state legislature while still in law school and later served as an appointee of President George H.W. Bush, Smerconish announced his departure from the Republican Party in a 2010 column. In the time since, Smerconish has styled himself as an impartial spokesperson for political moderates. As he told Bill Maher in 2018, "[I] became one of the 45% of this country—according to Gallup—who are 'I's,' who are not 'D's,' who are not 'R's.'...What needs to happen in this country are fewer closed primaries, a place on that debate stage for an Independent candidate for president, and break the logjam of the two-party system." It is no surprise, then, that Smerconish begins each of POTUS radio broadcasts with a playing of the 1973 Stealers Wheel song "Stuck in the Middle with You." (He would also borrow from that song's lyrics for the title of his 2018 anthology of past newspaper columns, Clowns to the Left of Me, Jokers to the Right.)

Smerconish's play to the middle, which was remarked upon by a number of commentators in 2014 when his CNN program began, may be even more relevant today. The weekend following this month's presidential election, it was Maryland Governor Larry Hogan writing in The Wall Street Journal about President-elect Joe Biden's "mandate for moderation," a point that would be largely seconded just days later in Mark Penn's piece—also in The Wall Street Journal—"America's Shockingly Moderate Electorate." As Hogan remarked -- reflecting on Republican gains in the House of Representatives and their likelihood to retain the Senate, coupled with Americans' choice of President-elect Biden—"Americans wouldn't vote for divided government if they wanted radical change." Smerconish would almost certainly agree.

In a way, Smerconish is very much a product of Pennsylvania, the state in which he was born and where he has spent his entire adult life. He has notably resisted relocating his family north towards New York City, instead opting to broadcast his CNN show from metro-Philadelphia. Pennsylvania is, after all, among the purpliest of purple states, today boasting a congressional delegation exactly evenly split between Democrats and Republicans. But Pennsylvania's reputation for moderation is nothing new, with Thomas Jefferson writing as far back as 1785 that it was this state that found the optimal middle ground between the South, where people were "fiery, voluptuary, indolent, unsteady..." and New England, where they were "cool, sober, laborious, persevering..." For Jefferson, "...it is in Pennsylvania that the two characters seem to meet and blend, and form a people free from the extremes both of vice and virtue."

Smerconish might correctly be castigated for, at times, seeking to almost painstakingly stake out the precise average of the given Republican and Democratic policy positions, frequently succumbing to they-both-have-a-point-ism. Trying to chart such a course was on display during the impeachment proceedings against President Donald Trump last year, as he went from initially suggesting that Democrats had no case whatsoever to seeming later to imply very much the opposite. At other points, however, Smerconish has shown much grace; unlike other commentators, he has shown a willingness to eat his hat when his predictions do not come to pass, such as his long-standing view that then-candidate Donald Trump could never secure the 2016 Republican nomination. And during the height of the unrest of this past summer, Smerconish candidly and courageously resisted the zeitgeist and decried the dismissals of personnel at The Philadelphia Inquirerand The New York Times, instead calling for conversation rather than shutting down difficult discussions.

In one of the 2014 profiles written about Smerconish, Manuel Roig-Franzia wrote, "...Smerconish is betting his career that there's a great untapped center." Six years later, we see that he may have been right all along.