Mike Drexler: The ANA and the 4As Confrontation 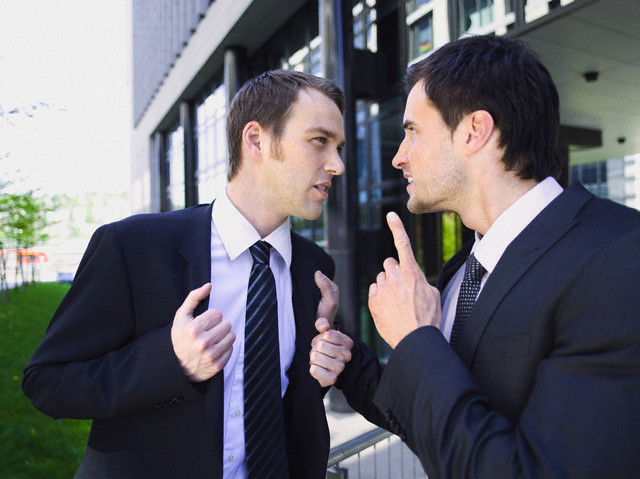 The recent adversity between the ANA and the 4As over the issue of media transparency is more that just a passing dispute. It is an inherent weakness in the so-called “partnership” that both sides of the industry claim they want. Agencies have long called for greater understanding between client and agency. They have made many speeches about the need for trust. And most clients have also tried to foster that kind of relationship, because it is really the only way that the relationship can be most productive and valued to both parties. But if the two trade associations demonstrate a distrust for each other, what chance do their members have in coming together?

The ANA and the 4As originally decided to make a joint effort to get to the bottom of media rebates. At least that’s what was reported in the press. The ANA decided to put out a RFP for certified companies to conduct a thorough investigation of all elements related to the actions, operations and contractual arrangements between clients, agencies and their suppliers including the involvement of any of the agency holding companies.  The 4As also stated they would form a committee to study the issue and set forth principles that would put both parties on a clear path of knowledge and understanding.

I guess it was assumed they would collaborate and share information. But it didn’t turn out that way. The 4As issued a public release of their committee conclusions with a process that included proposed language for a contractual agreement that individual clients and agencies could decide to use. And the ANA went bonkers. They presumably were not adequately forewarned of the findings and proposed course of action revealed in the 4As’ public release. If that’s true, the agency community should have realized this.

Reportedly, the ANA felt that the 4As should have waited for the results of their study (due in late spring) to fully determine a course of action. That without it, the conclusions are insufficient for the industry to follow and more specific language is required to address client/agency contracts.  While several members of the ANA were mentioned as having participated in the committee review, it implied that the ANA endorsed the findings (which they did not).

Whatever the undertaking eventually reveals and the industry decides to agree on is, of course, critical. But the public confrontation over the handling of the matter has left clients and agencies in a very uncomfortable position because the basic foundation of trust has been damaged even further. What this actually exposes is how fragile client/agency relationships really are.

The industry trade associations must set the proper example for their members.  And for the industry to make real progress, as it faces greater change and greater pressures, it is incumbent upon their leadership to discuss and resolve potential problems before they burst onto the scene in a disagreeable confrontation. That’s what this sounds like and it should not happen that way.