Mindshare at SXSW: How Brands Can Benefit from Sound and Design 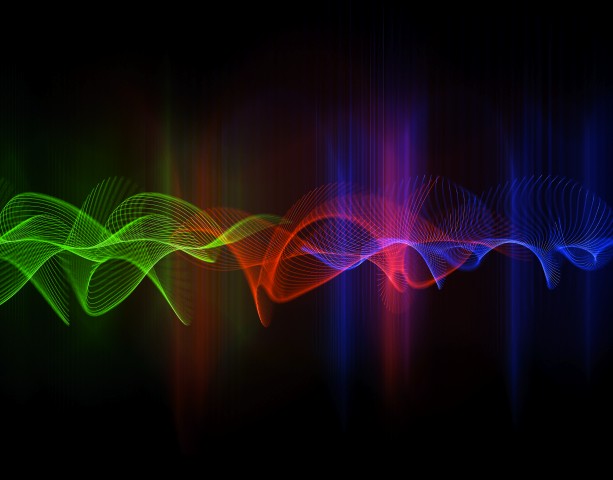 SXSW is a smorgasbord of choice, and to get most out of each day you need to carefully curate your journey of discovery. As marketers, it may be tempting to limit yourself to certain categories, but doing so would have defeated the purpose of the festival. Here’s a look at one of my days there, where I stepped into three of the world’s more powerful passion points: music, film and design.

“Become a Soundhunter” proved to be a fantastically fun and culturally relevant session. We were treated to a live demonstration of how people can record and tag sounds from the natural and everyday world and turn them into royalty-free samples for use in music. Sampling is an intrinsic part of modern music culture, and it was exciting to see how technology allows the world to become an infinite musical instrument.

And that got me thinking about how we can potentially weave the use of this tool into the broader audio strategy for our brands. I believe that brands are in need of “sonic architecture” -- a systematic way of harnessing the power of music and sound in order to imbue and augment their messages and content with greater emotional resonance. The Soundhunter machine could foreseeably be one such tool that helps guide our clients in the sonic space.

Living in LA, the entertainment industry is a constant backdrop and so I went to “1 + 2 = Blue: The Science of Color in Film” to see what the film community was standing in line for. It was fascinating. I learned that color is less about physics and wavelengths and all about what happens in the mind. And as we all know, the mind is a curious place. We know from neuroscience that everything we think we see is grounded in context, and so the colors we see also mutate according to the context in which they’re placed. Hence with the infamous blue/black dress debate, I see white and gold because my brain assumes certain things about the light falling upon it, while you “blue-and-blackers” share a different set of assumptions.

Moreover, our color associations come from culture. (For instance, red is often linked with suspense and violence, particularly if you’re watching a Kubrick flick, while yellow is romantic and playful – cue Wes Anderson). Thus, color is not just about aesthetics; it’s a narrative tool -- and you can change the way people feel just by coloring it. I guess I’ll think twice before I wear a red dress to a meeting.

Keeping with the movie theme, “Conversation with Andrew Bujalski and David Lowery” gave me a deeper understanding of how directors, screen writers and editors feel about the art of storytelling and their relationship to changing technologies. Web series, branded entertainment and VR have all been seen as innovations (and possibly reluctant departures from 35mm film) that represent an interesting cultural shift. VR, with its breathtaking and thrilling potential (though not for everybody), might prompt a resurgence of other forms of expression such as the theater. Interestingly, Bujalski and Lowery felt that the window of time on VR affecting them was further out -- more like five years from now. Maybe, maybe not.

The word “content” also provoked a surprisingly strong (and negative) reaction during the session; the idea being that film and TV simply did not fall into the same category as the c-word. Perhaps that’s true; perhaps we all need to be clearer in our use of terminology, especially when different industries share the same words. So for now, I’ll give you my point of view. When I talk about “content” to my clients, I’m referring not to the products that they wish to push, but rather the brand’s point of view on the world.

Finally, I threw myself into design – that is, design with a twist. “Why the World Needs Biological Design” was an intellectually rigorous and provocative look at the purpose of bio art. It was posited that the best bio art is that which provides a philosophical question or pushes you to look at things differently. It was interesting to hear scientists and artists debating the challenges and complexities facing biology. And to hear from the curator of the Tech Museum of Innovation in Silicon Valley that he sees his role as “curating the context of innovation, not the content.”

The distinctions in disciplines also became clearer for me. For instance, biotechnology is what happens when you’re working with pipettes, and biodesign is the point at which you exit the lab and meet the business community. The fact that this panel was even happening showed that we’re already there. As one panelist remarked, in 2015 Nicholas Negroponte (Founder of MIT’s Media Lab) said that “biology is the new digital.” The rest of need to catch up -- because that is where the future of innovation lies.