Mindshare: Brands Strut Their Empathy on the Catwalk 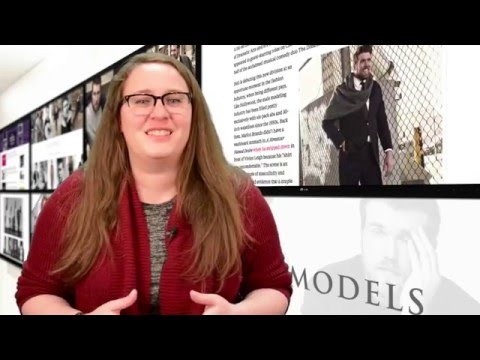 This week, on Mindshare’s Culture Vulture Live, Alexis Fragale talks about accelerated empathy and the world of modeling.

IMG Models says they’re hoping that the launch of Brawn will help extend the conversation on body positivity and size diversity to men -- and that it will push more fashion brands to consider making bigger sizes.

This move from IMG follows a growing trend that we’ve been tracking at Mindshare: Accelerated Empathy. In the words of psychologist Steven Pinker: over the course of history, our circles of empathy have expanded, moving beyond just our friends and families. Today, globalization and social media have helped spread that sense of empathy to more and more groups and communities, and that accelerated sense of empathy has driven a greater demand for inclusivity in culture.

For example, at New York Fashion Week last year, we started seeing models with Downs Syndrome, amputees and a number of plus-sized models. And in the Pirelli 2016 calendar, instead of featuring their traditional nude supermodels, they published photos of accomplished women in sports, comedy and more.

But for marketers this trend goes beyond just models. There’s a huge opportunity for brands to think boldly about how they help and empathize with their wide range of consumers, and within culture at large.