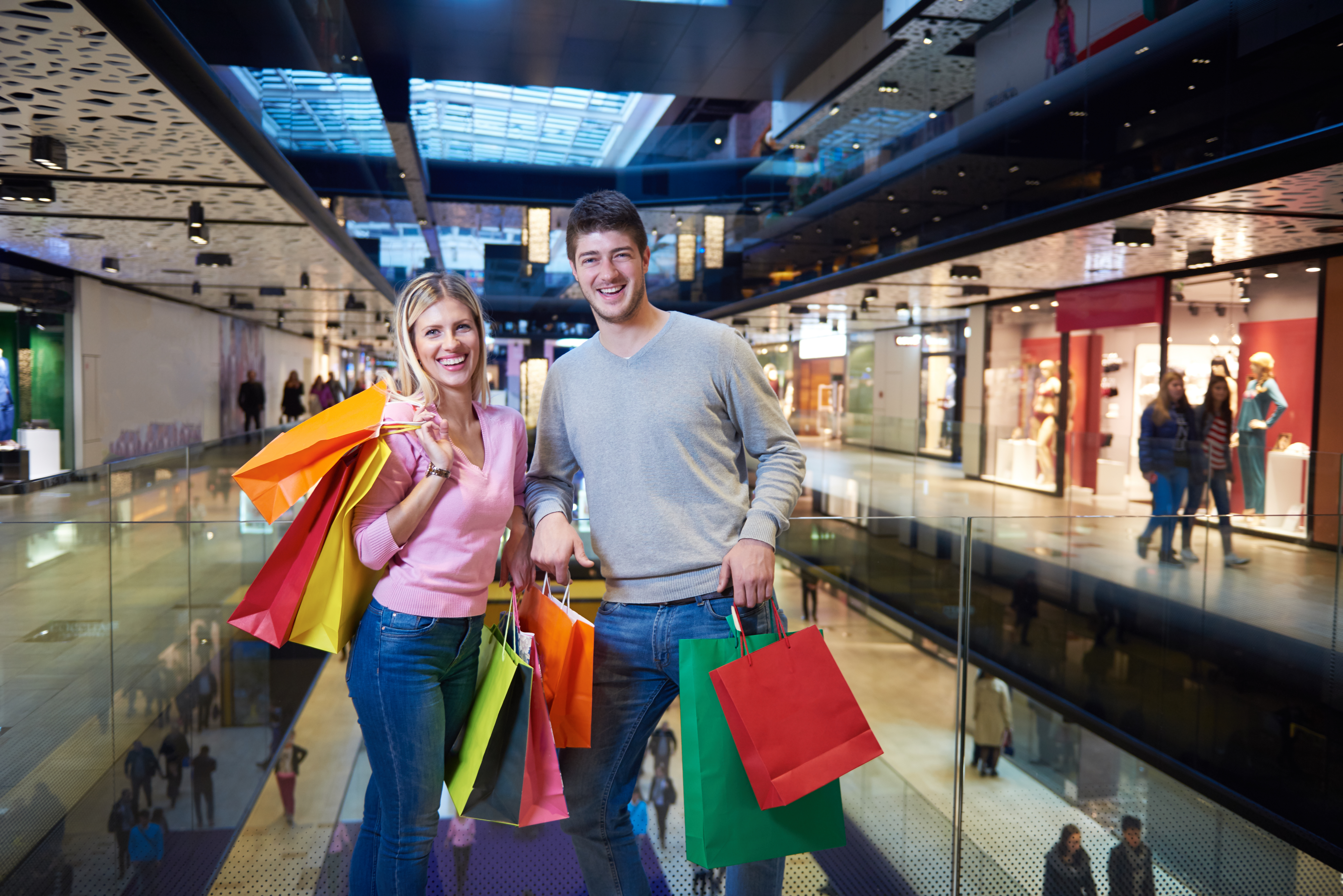 One of the foremost things on an advertiser’s mind at this time of year is holiday shopper behavior. Mindshare has just announced the results of their new research study that reveals fascinating consumer behaviors among those who said that they were planning to shop on either Black Friday or Cyber Monday.

As their press release noted, “Mindshare NA surveyed 779 upcoming shoppers for Black Friday or Cyber Monday to look at what (and why) people want to buy, what they want from retailers, where they seek discounts, and much more. The research was led by Shop+ (the agency's dedicated retail unit) using The Pool (Mindshare's proprietary research tool).” The study polled Adults 18+ with an even split between men and women.

Joe Migliozzi, Managing Director, Shop+Lead, Mindshare explained some of the study takeaways and how advertisers can maximize their impact on buying decisions:

In terms of how these results can be used to predict the success of Black Friday and Cyber Monday, Migliozzi explained, “We surveyed folks who were already planning to shop so we believe that brands and retailers who ground their media strategies in data and insights and continue to adapt to changes and events throughout the holiday season will do better than those who don’t.”