The Best Parent Award Goes To … 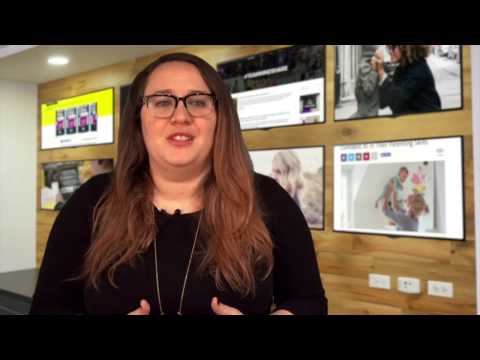 At this point, they actually account for the vast majority of yearly U.S. births, which makes sense when you look at the age range.

But what’s more interesting is a new article in Elite Daily that revisits research from Pew. It shows that 52% of Millennial parents believe that they’re great parents, while only 43% of Gen-X parents and 41% of Boomer parents feel the same.

At the same time, Millennials are also delaying parenthood until later on, even though 52% have said before that parenthood is one of the most important goals in their lives. For some, it’s even more important than having a successful marriage. According to new research from the Federal Reserve, Millennials earn 20% less than Boomers did at the same stage of life, despite being better educated.

These behaviors and beliefs are all part of the trend we’ve been tracking at Mindshare known as 21st Century Motherhood. Having been raised in a digital age, Millennial moms and dads have different methods of bringing up kids than their parents and grandparents before them.

One great example of how brands are adapting to this trend is Amazon’s app Rapids, which puts stories in the format of text message chats to teach kids how to read. This is an interesting way for brands to think about both Millennials and their children as consumers.

From a marketing perspective, brands should think about grabbing the attention of Millennial parents by catering not only to them, but to their children. Soon enough, brands will be vying for the attention of digitally-savvy Millennial kids, who will grow up quicker than we all realize.