Missing the Boat On Diversity 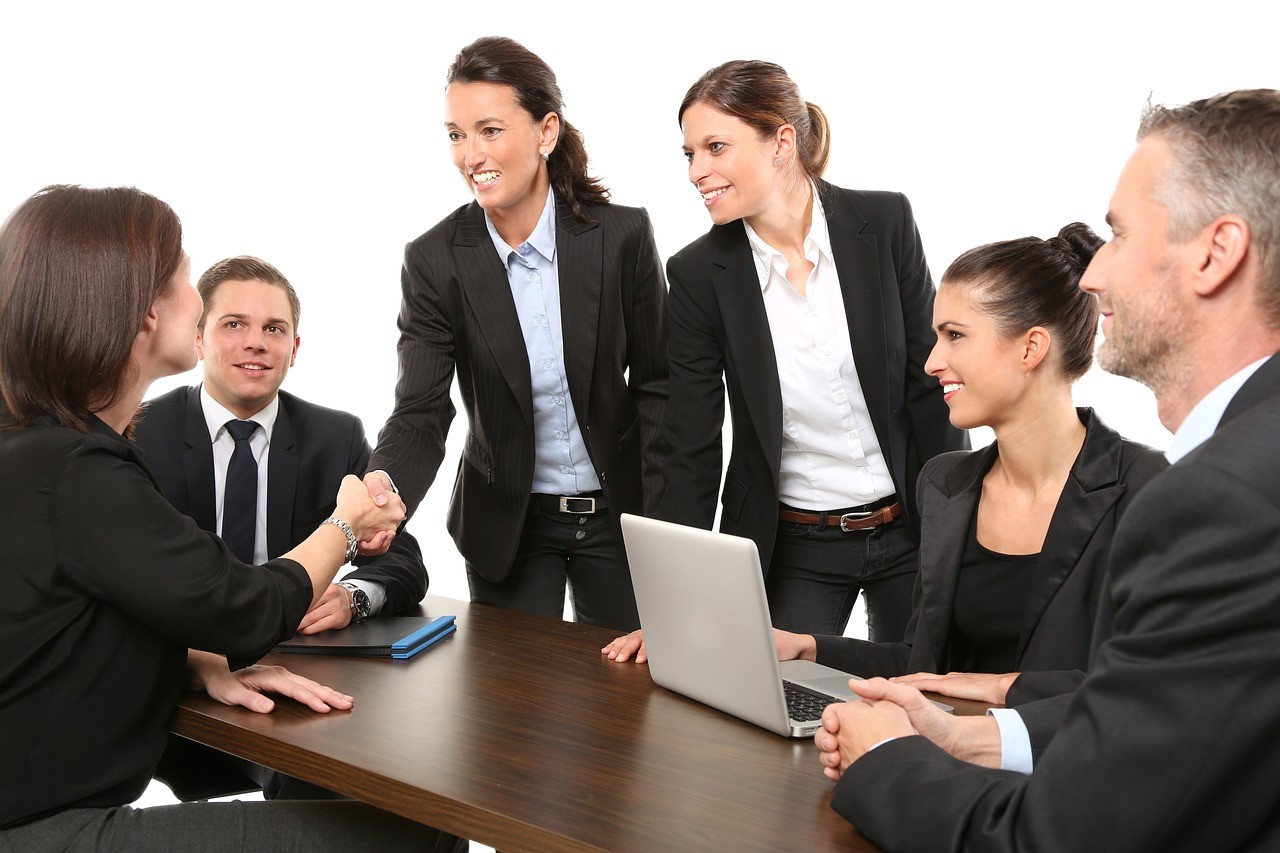 From afar I've been reflecting on CES's missteps in not including women among the ranks of this year's keynote speakers.  What is peculiar about the omissions is that women make up such a significant proportion of the media and marketing industry's leading decision makers.

During my 4.5-year stint as the President & CEO of Symphony Advanced Media, I spent just about every waking hour in front of senior research and strategy executives of all the leading network and cable broadcast firms, TV studios, agencies and to a smaller degree leading marketers, not to mention keeping close tabs on our measurement and analytic competitors.  Without question, the most senior, influential people I met with throughout the industry are mostly women.  For example:

Two additional points.  First, this is just a short list of the people that I've gotten to know well within my area of expertise, and of course the list of major female contributors in our industry is much, much larger.  Second, and most important, these women are making massive impacts within their companies and the industry, and regardless of their respective titles everyone knows they are the people who bring highly strategic things to life.

Coming back to the CES snafu, here’s the rub.  However appropriate it was to call CES out on this, it seems to me that the media and marketing industry’s diversity challenges run much deeper than this episode.  While our industry clearly must work harder to ensure that women fill more of its executive roles, things are more dire when it comes to the representation of people of color.  One of my hopes for 2018 is that the executives who were so quick to call out CES about the female keynoter snub spend even more effort within their own companies to make their companies, and our industry, truly diverse.