MLB Continues to Shy Away from Being Relevant (Podcast) 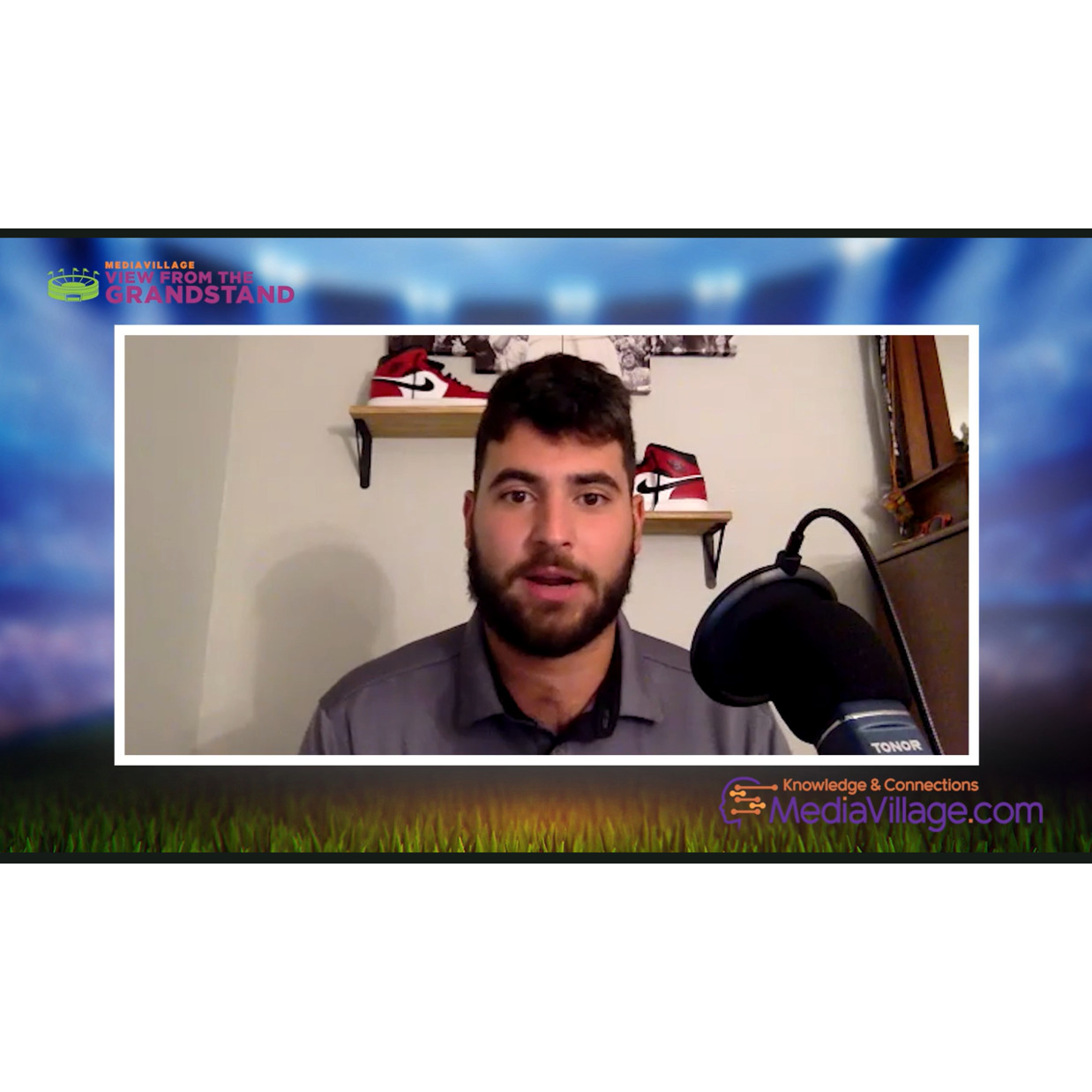 I have become increasingly frustrated year after year about how Major League Baseball seemingly does everything in its power to not appeal to the younger generation. The latest piece of evidence supporting this is that the highly anticipated seven-part Derek Jeter documentary The Captain is being stretched out over a four-week time span. The reason this is so egregious is because there is nothing relevant happening in the sports world during the month of July and, just like how The Last Dance captured the attention of sports fans with an episode on each of 10 consecutive week nights, this series would be the most talked about sports content of the month. Instead, it will bleed into NFL preseason which will always take precedence over baseball. I air out my qualms with MLB and explain why it's missing out on a huge opportunity to maximize exposure to a younger audience in this week's View from the Grandstand.