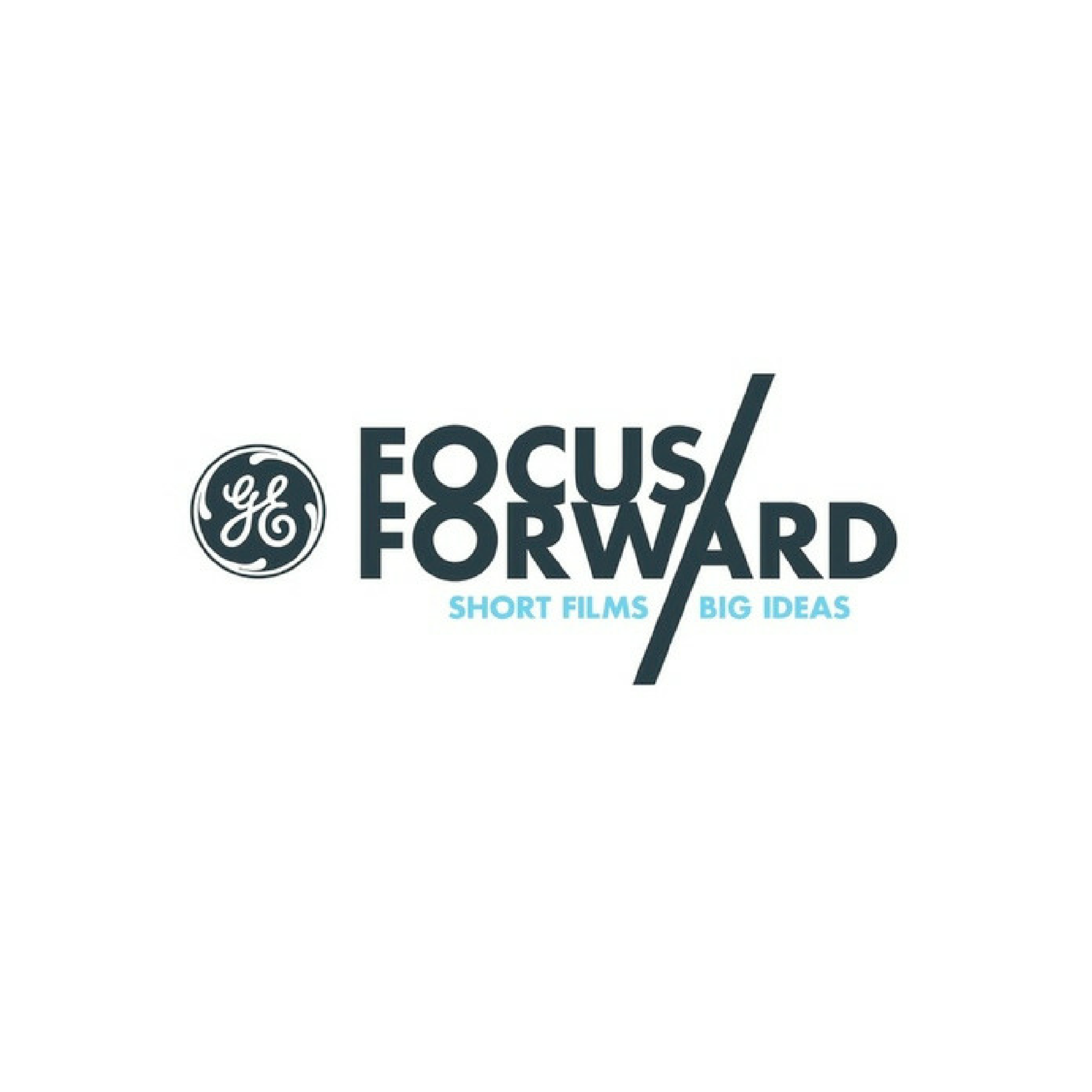 No sooner do I think I am up to date on media news than I attend the annual PSFK conference where they report so much more happening than what we hear in the press.  The conference covers a range of cultural projects and global initiatives that can not only impact individual lives today but also future society.  Momentous stuff, and yet PSFK Founder Piers Fawkes sees this effort as a "sense of purpose with a small p."   Each year for the past 11 years, PSFK focuses on efforts that "impact communities and the people around them by highlighting pioneers and change makers," he says.

Here are some major takeaways from this year's conference:

Media is transforming through the use of technology, raw creativity and the need to rise above the general chatter.  Morgan Spurlock's production company, Warrior Poets, strives to tell stories, introduce brands and reach the right audiences in new ways.  "One of the projects that I'm most proud of is the short film series that we produced in partnership with GE* called Focus Forward," he explained.  "The series featured 30 stories about innovators, directed by 30 amazing filmmakers, and to date has been seen by more than 175 million people worldwide."

Spurlock sees future expansion in the next five years when "you'll see larger brands taking even bigger swings in the content space -- so much so that they'll be creating content that can compete with the traditional content you see.  Brands are starting to realize that to stay relevant they need to be infinitely better storytellers and not just sell products."  But he warns that "branded content becomes overkill when the messaging outweighs the power of the content.  People want to be entertained, and brands can do that, but too many brands can't get out of their own way.  The sooner that brands realize that connecting to an audience in an entertaining and meaningful way is the priority, the sooner we'll see brands taking greater risks and making better content."

Innovations Designed for Other Industries Can Transform Media

What3words is a company that has divided the world into 57 trillion ten foot by ten foot squares, identifying every single one of them with a unique three-word address.  Based on an algorithm using GPS coordinates and 40,000 terms, what3words converts these coordinates into words, effectively replacing street addresses around the globe.

According to COO Clare Jones, her company's corporate address is Index Home Run which is the location of the front door of their offices in London, rather than the building in total.  Because these three words are in ten foot by ten foot increments, even a small 300 square foot New York City apartment will have three addresses.  What3words can be a lifesaver for those trapped on some remote mountain or shipwrecked or suffering in some earthquake-ravaged landscape where street addresses no longer apply.  It can also help facilitate drone delivery (to the delivery entrance instead of the front entrance), transforming logistics for a variety of companies and industries.

Focusing on the media world, knowing a house's what3words addresses might help ascertain media usage by room within the home.  Am I viewing TV in the living room or the bedroom or in the back yard (three different addresses)?

Introduction of Innovation Requires a Deft Touch for Brands

Tucker Fort, Partner, Smart Design, spoke of the "ah-ha" discoveries he experienced when rolling out Gatorade GX, a personalized sports beverage that is based on the athletes' own physiology.  Gatorade GX is one of the first "super-created sports drinks," according to Fort.  But despite the tested benefits of first adopters, the roll-out takes time.  Fort's recipe for success follows these three rules:

The lesson for media is that new technological and digital solutions need to be integrated with the old ways of doing business to help facilitate adoption.  Also, it is easy to say "Let's go totally into digital measurement with big data," but the inclusion of oldie-but-goodie qualitative research such as focus groups and ethnology studies often offer deeper and richer insights to the quant data.

The major takeaway from PSFK for me is that if you can envision it, you can do it.  There are no limits. Consider:

Need to vertically integrate your product line? Christina Agapakis, Creative Director, Ginkgo Bioworks, is bringing biology to consumer products. Her company takes DNA sequences and develops consumer products such as brewing perfume from yeast, replicating the taste of meat in veggie burgers and growing leather in a lab.  Companies exploring this technology include Adidas, Reebok and Patagonia.

Want to know more about highly niche audiences like Filipino housewives or Japanese teenagers or gun runners in Somalia?  Anthropologist Jan Chipchase, author of The Field Research Handbook can ethnographically measure any group for you.

So, media people, the possibilities are endless.