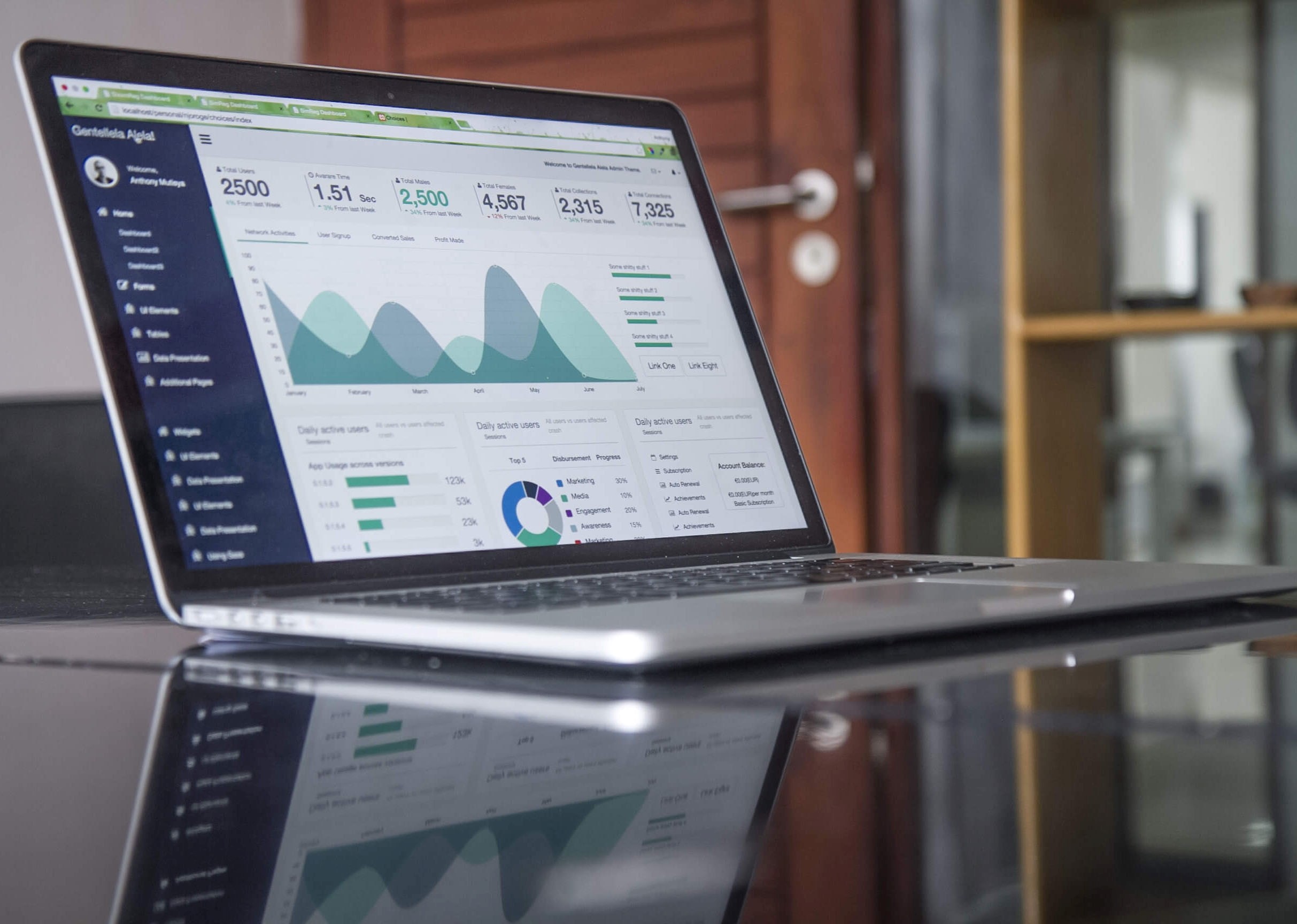 While 89 percent of advertisers have been disrupted by COVID-19, only a third have canceled a campaign outright. The rest are changing their media mix and/or looking to shift their spending into the second half of the year. Despite the shifting of current media dollars, fully 81 percent of advertisers expect to cut ad budgets significantly this year, and 68 percent expect to spend less next year because of the pandemic.

"This is an opportunity for contextual relevance providers," said Justin Fromm, executive vice president, business intelligence at Advertiser Perceptions. "Advertisers need news audiences more than ever — that's where the live viewership is growing mightily — but most have become skittish about running next to anything controversial, negative, or scary. The right technology that can adjust to dynamic news and messaging can open up these vital audiences for advertisers and help media sellers more effectively monetize their inventory."

Currently, 48 percent of advertisers are shifting budgets among media types, while 49 percent have postponed a campaign launch until later in the year. In the first wave of this research, advertisers expect the pandemic will have a major impact on their Q2 budgets, with the effect lessening in Q3 and Q4.

Though hit hard immediately, TV has long-term momentum. Although 41 percent of advertisers have decreased broadcast TV and 38 percent have trimmed cable TV advertising, audiences for news and entertainment are growing. Advertisers report they are watching more TV and expect pent-up demand for sports broadcasts when they resume. Interestingly, 68 percent expect TV networks to use this period to rethink the tradition of Upfront events altogether.

The Walled Gardens have a near-term advantage. Among the advertisers that have shifted money across platforms, Facebook and Google lead the media brands getting the increased business. Some 39 percent of advertisers have reallocated spending to Facebook properties, and 34 percent have increased their commitments with Google properties. Overall, 48 percent of advertisers will increase, while 21 percent will decrease spending with Facebook; and 37 percent will increase, while 14 percent decrease spending with Google.

There's a catch-22 with news. More people are reading, watching, and listening to the news, but a significant number of advertisers want to avoid pandemic topics that proliferate coverage. Like their consumers, advertisers look to national and local news first for information on the pandemic, but 24 percent have stopped advertising around coronavirus content and 9 percent have keyword blocking in effect.

Marketers want deeper engagement and guidance from media sellers. "Media sellers have the opportunity to distinguish their brands and cement advertiser relationships for the long term," Fromm said. "Advertisers are evaluating media partners on how they help them adapt their schedules by offering flexible terms, offering incentives for continuing to advertise, and showing how other brands are reaching new audience pools successfully."

This crisis may end up fundamentally changing the way TV is bought, Fromm noted. "Almost two-thirds of advertisers are looking for new options on the Upfront, mostly due to the face-to-face nature of the tradition. But as this drags on, many may question it altogether," he said. "There's no new programming in development because production is shut down. There's pent-up demand and a ton of prior commitments once we come out of the crisis. It's possible that dynamic buying takes hold in a meaningful way and more buying is moved to just-in-time during the scatter market."