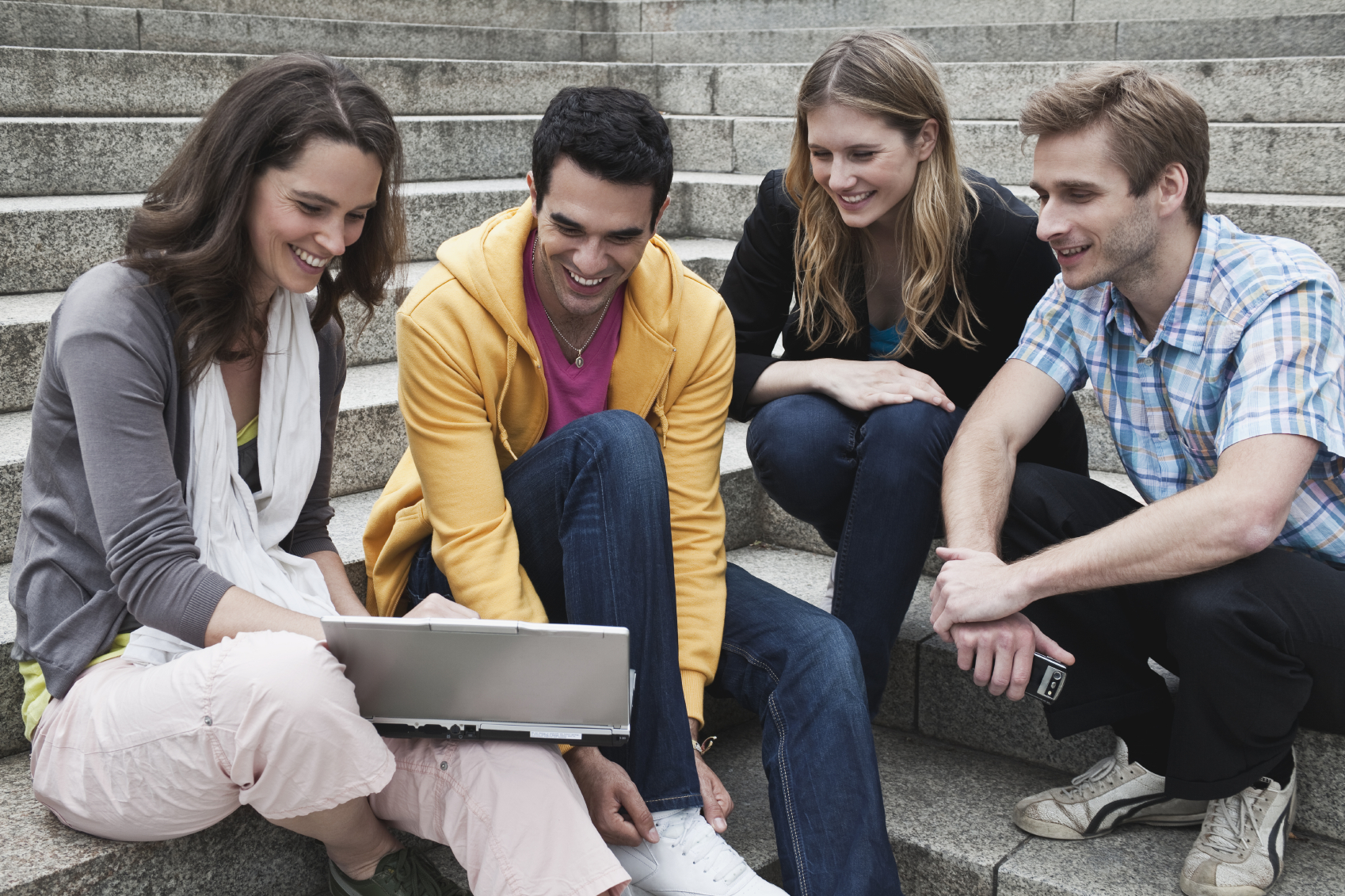 Inspired by Jack Myers' upcoming book, "The Future of Men: Masculinity in the 21st Century," this is the first post in a new weekly blog series focused on gender equality, gender politics and the shift in gender norms in business and relationships. Each week, we will highlight the top news of the week, including industry events, activist's commentary, and more.

An Unlikely Alliance of Working Fathers?

Last week, both Joe Biden and Paul Ryan publicly spoke about the need to spend time with their families, as Biden announced his choice not to enter the presidential race and Ryan addressed the conditions under which he would stand for speaker of the House. The New York Times explored the work/life dilemma facing fathers and mothers today—a subject that has long been taboo and is just now gaining traction thanks to some forward-thinking tech companies. While asking for work flexibility can hurt men's careers in the short term, "in the long term, if more prominent men talk about family, it could reduce the stigma significantly," reports The Times.

"Manhood Isn't in Crisis, it is the Crisis"

"It's time we eliminate the concept of 'manhood' altogether," reporter Zach Stafford declared in a commentary in The Guardian.  Citing an essay from activist Kevin Powell, he calls for men to stop reacting to perceived threats against their 'manhood,' which often lead to violence and a rejection of women—even if they don't recognize it. "Instead of constantly putting manhood under perceived threat, we must rethink the concept entirely, and maybe – to be so daring – throw it out," Stafford writes.

Orange is The New Blackco-star Ruby Rose was lauded on Sunday for her comment about gender fluidity at MTV European Music Awards, EWreports. "Ladies and gentlemen, and everyone in between," she greeted the crowd, and the Twittersphere exploded.

This week, The Advertising Club of New York launched their i'mPART campaign, calling all media and advertising professionals to participate through social media. Partnering with social media agency Attention, independent agency Eleven, and social mobile messaging platform Snaps, the Ad Club campaign champions inclusion and diversity of thought across all industries. "Diversity isn't just a box to check or 'the right thing to do.' Diversity is inclusion, variety and different perspectives, and together, we can make an impact," said Tiffany Edwards, Foundation & Inclusion Manager. You can join the movement here.

The 3 Percent Conference kicked off in New York this week, drawing in crowds from the agency world and bringing awareness to the fact that only 3% of creative directors are women. At the conference, twtw Companies president Erin Carpenter and Accelerating Women founder and CEO Lisen Stromberg announced that agencies can now get "3 Percent Certified" upon completion of the group's new gender equality program.  "When an agency applies for certification, an independent auditing committee will collect information on salaries, the breakdown of men and women in leadership positions, and more," reports Ad Week.The organization will then present the agency with realistic goals to achieve a more balanced leadership team. It's about attainable goals and moving the needle, the program creators commented.

The powerhouse that is Cindy Gallop, CEO & Founder of IfWeRanTheWorld, made quite the impact at The 3 Percent Conference, sparking a Twitter 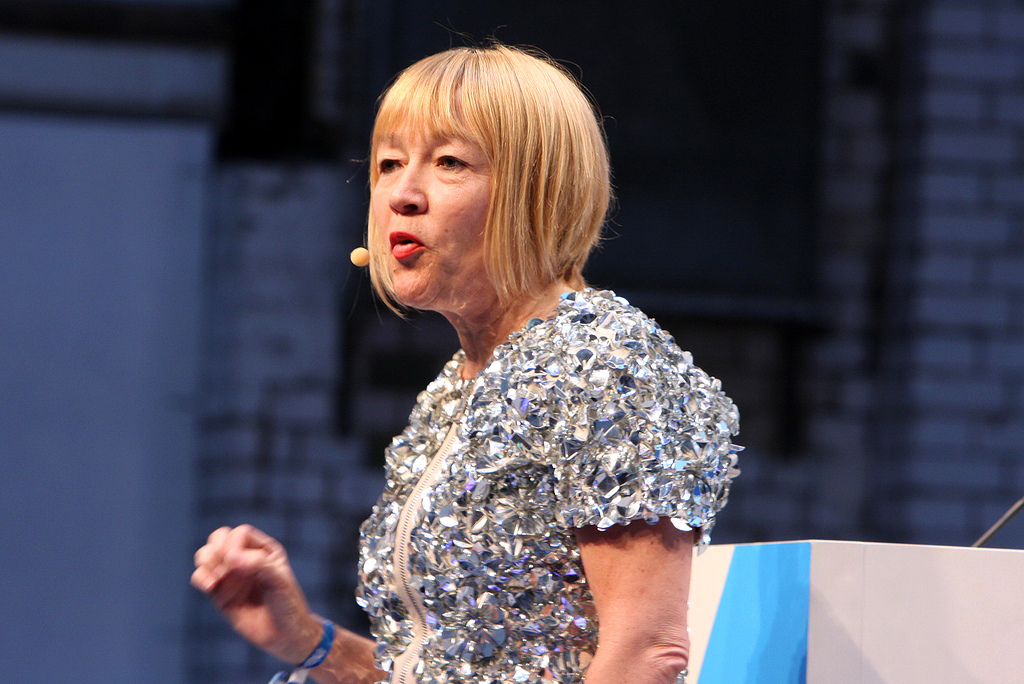 storm with her all-around bad-assery (fittingly, there was even a life-size cut out of her in a gladiator suit at the conference). Always inspiring and the epitome of female empowerment, almost every sentence out of Gallop's mouth in her keynote speech was a tweetable sound bite, whether she was talking about advertising or why all women should watch Mad Max.  I could go on forever, but some of the best include:

During her speech, she also asked all agencies and brands to boycott SXSW for their decision to pull two anti-harassment panels (ironically due to harassment), reports AdWeek. Both panels focused on gaming culture, which is often violent or excludes women, including a discussion on the Gamergate movement. On Monday, BuzzFeed and Vox called off their plans to attend the conference unless the panels were reinstated.

The Top Tweets from The 3 Percent Conference: 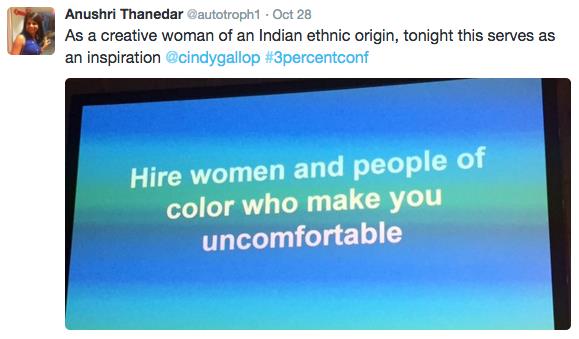 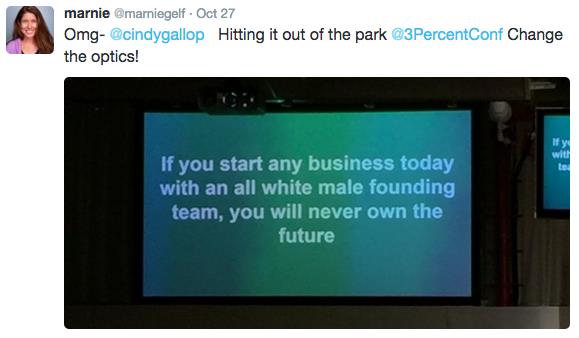