“Nashville” Has a New Home (CMT) and a New Creative Team 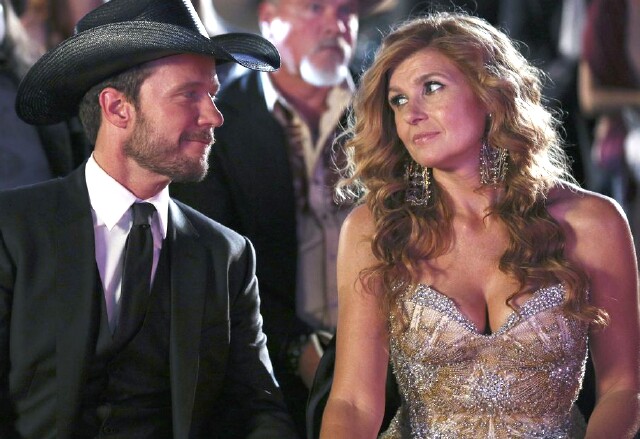 Thanks to CMT new life has been injected into ABC’s recently cancelled country themed drama “Nashville.” It will return as a showcase series on its new network at a time to be determined, with each episode debuting on Hulu the day after its CMT premiere.

Since news of the show’s cancellation broke in May, fans had championed the series by taking to social media using #BringBackNashville in an effort to save it. Adding fuel to the fire was a burning desire for answers to the possible death of one of its leads, Juliette Barnes (Hayden Panettiere), whose private jet disappeared just short of its Nashville destination in the show’s fourth season finale, which was also for an agonizing couple of weeks was the end of everything.

While fans breathed a collective sigh of relief with news of the show’s return, exactly what Season 5 of “Nashville” will look like remains to be seen, because there will be a whole new team behind the scenes. A month before the show’s ABC cancelation “thirtysomething” and “My So-Called Life” veterans Marshall Herskovitz and Ed Zwick were hired to take over and the dynamic duo were already in the process of assembling a new writing team, too. 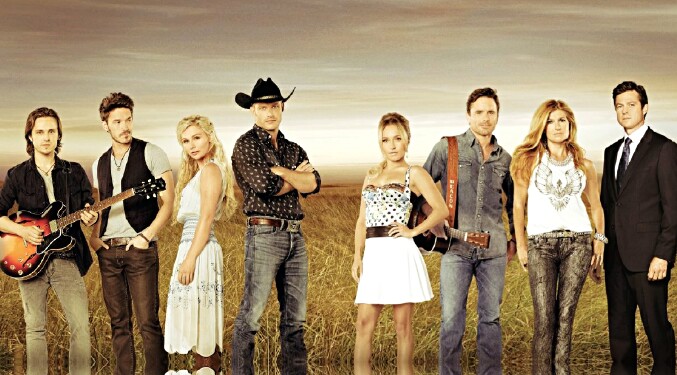 “Many of the writers from ‘thirtysomething’ were assembled,” a source close to the show tells MediaVillage exclusively. “They all went to Nashville where T. Bone Burnett showed them all the familiar places in the city. They also met the actors and saw all the sets. ABC has a close affiliation with [Herskovitz and Zwick], so there’s a history.

“Upon their return two or three meetings took place to talk about stories and about making it deeper,” the source added. “But they cancelled it. It was a popular show, so why it was cancelled?”

Residual key storylines like Juliette’s fate and young Maddie Conrad reuniting with her family following her emancipation will no doubt be resolved, but beyond that the “Nashville” of the past may well be just that. With the new writing staff switching the show’s direction, exactly what lies ahead for viewers is anyone’s guess.  #fortysomething?