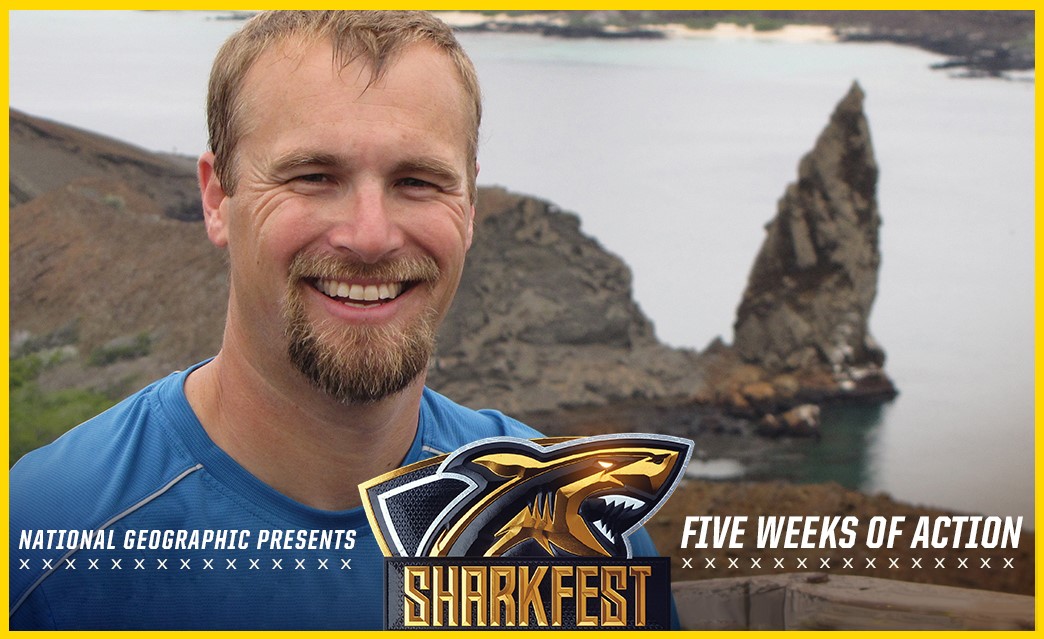 This past weekend National Geographic launched its Annual Sharkfest, the five-week-long programming event packed with a slew of new specials aimed at uncovering more secrets to the ocean's most feared predator. Now in its 8th year, Sharkfest continues to provide viewers with an educational and entertaining way of understanding the species, but after 8 years and umpteen specials, what more could be left to know about these creatures? Apparently, a lot. Marine Ecologist Dr. Mike Heithaus is just one of the hosts providing new specials for Sharkfest and is no stranger to the network. In addition to Sharkano (premiered July 21 at 10 p.m. with repeat viewings available by checking your local listings), he's shining a light on one of the ocean's most feared sharks in the premiere of Raging Bull Shark (July 26, at 8 p.m.). "They are big amazing predators who need to be respected," he told MediaVillage recently. "What a perfectly adapted animal to their environment, and If I am going to see one underwater, I want to be in a cage. They are one of the only sharks that are going to go after something their own body size, other [Sharks] will go after something about 10% of their body size. They'll often attack dolphins of equal size which is pretty impressive, and they use their environment really well and are usually more common in murky waters. We got to highlight that in Sharkano by stirring up the waters, and while we couldn't see beyond our masks, using sonar you can see them navigate that water."

Heithaus admitted, "It's super exciting", to be a part of Sharkfest, and as a devotee of nature specials his whole life, he feels privileged to share his expertise. "I've worked with National Geographic over the years and I love the way we're able to bring really cool scientific information to an audience in an entertaining way," he shared. "People probably think Sharkano, is the next installment movie in a B-Movie science fiction series, and we could have [maybe] done a different intro, and maybe that's for Sharkano 2. But it brings people in. When I first thought of sharks and volcanoes, my gosh, they've been around for thousands of years and if it weren't for them certain species wouldn't be in these areas.

"I remember as a kid wanting to be a scientist," he continued. "But was deflated because the way I was taught there were all these facts, so I thought everything was known. It was like, 'What can I explore and discover?' I think that's why opening new questions and realizing there's still so much more to learn is exciting. Continuing to learn and work with others, which is also important, as science is not one person on their own, it's about teamwork. You get a real feeling of satisfaction when you pull together as a team and can do something that you would never have been able to do on your own. Hopefully, we will inspire somebody to be part of the next generation of Marine biologists and explorers." 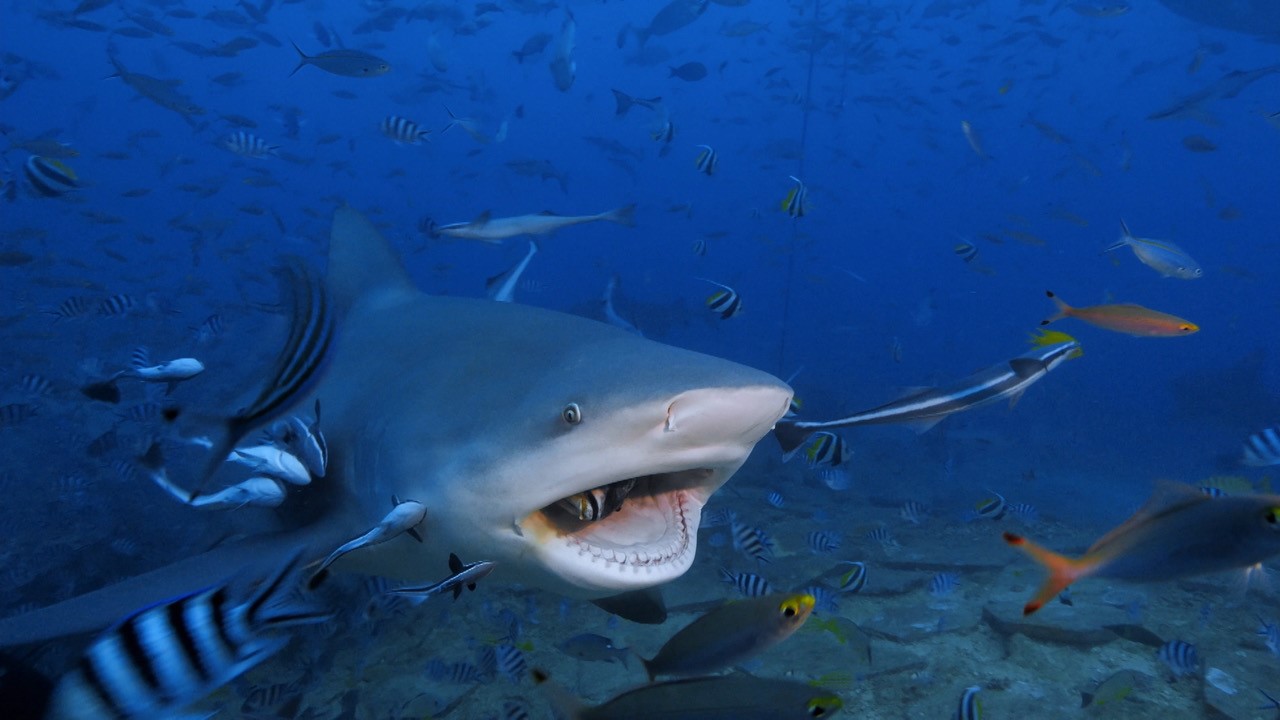 "To be able to share the excitement is an honor," he added. "Hopefully we're sparking the imagination and interest of people, but also to be able to, while entertaining people, highlight how important ecosystems and certain animals are. Being able to share that is something I really appreciate so I can hopefully excite, entertain, and educate."

It's being able to continually learn that Heithaus finds most enticing about the work his mother deemed he would be doing when he was just a toddler. "I was about 18 months old and she took me to the ocean, and I caught a fish in my diaper," he recalled with a laugh. "Accidentally, and she said after that it was all over. But it was watching National Geographic specials like Sir David Attenborough and seeing the amazing world that's out there, I said, "I want to be a marine biologist". I had some volunteer opportunities and became hooked. But it really stems from a love of being on the beach and starting out with a love for dolphins, but I realized to know what dolphins are doing, I needed to know something about sharks.

We should know all we need to about tiger sharks because they're big animals and are famous for being dangerous," he continued. "But when I started looking, I knew almost nothing about them. I ended up being out on the boat working with these animals and the first amazing tiger shark that came up beside the boat was so magnificent, it hooked me on sharks. Now it's such a privilege to be able to do these documentaries and share that passion like previous generations of explorers did for me."

Heithaus is thrilled to continually educate audiences, however, personally, there's nothing like the thrill of making that new discovery and sharing it with the world. "Discovering or seeing something new is exhilarating," he admitted. "They're usually built on the foundation of the hard work you've done, along with the hard work of generations before you. Still, there's a sense of a job well done, and satisfaction. For me what's even more exciting is when you learn something new, and there are the next questions -- It's the opening of new questions.